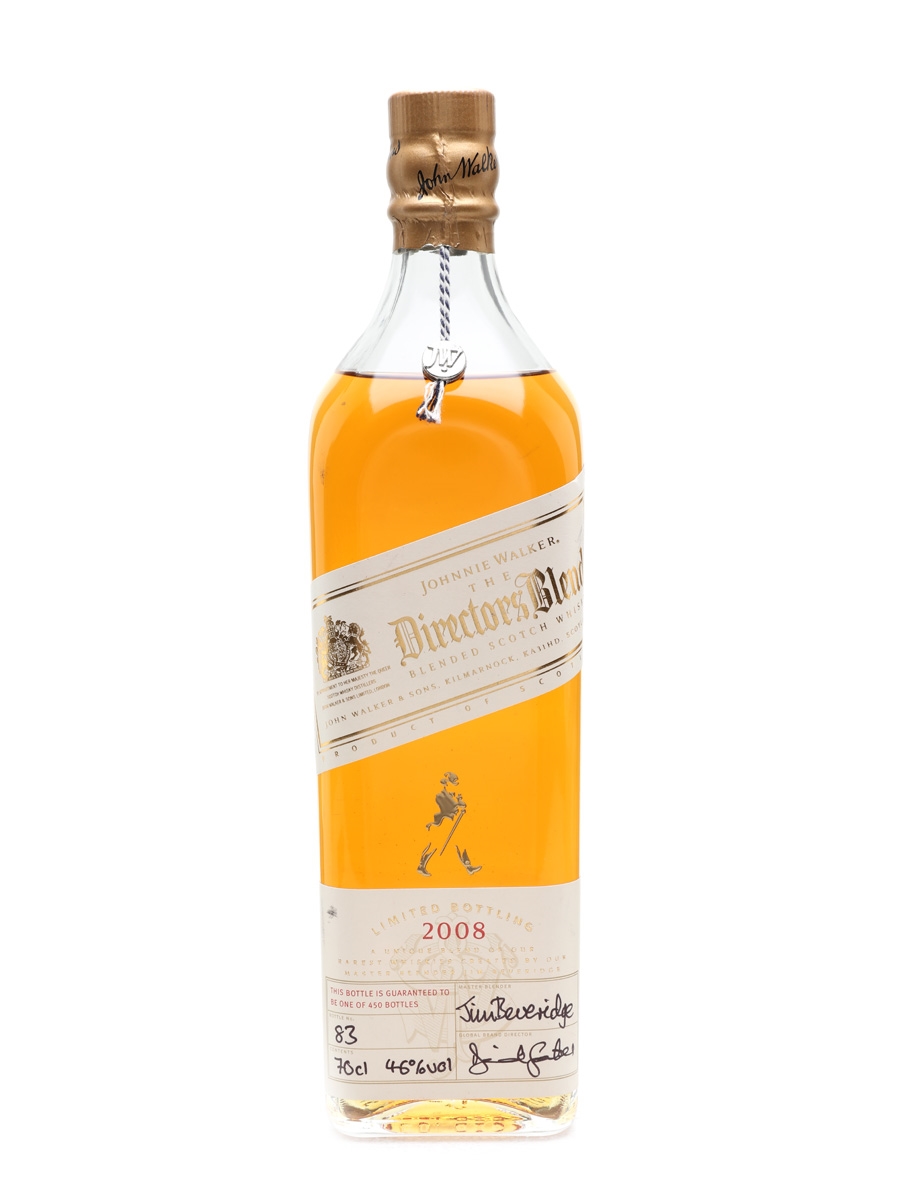 Netizens who are known to speak their minds on Tuesday night got into a war of words on Twitter after learning that the late Bob Collymore’s boys’ club had bought President Uhuru Kenyatta a KSh 460,000 whisky gift from Amsterdam, Netherlands. The Johnnie Walker Directors Blend drink which was released in 2008 and given exclusively to Diageo directors angered many Kenyans who had a different opinion on the choice of use for the money.

In a country of graduates walking with placards seeking jobs, poverty and suffering, this is a serious mockery to the public, Abraham Mutai wrote.

Bob Collymore’s boys club has bought President Uhuru Kenyatta a KSh 460,000 whisky gift from Amsterdam, Netherlands, the Johnnie Walker Directors Blend. In a country of graduates walking with placards seeking jobs, poverty and suffering, this is a serious mockery to the public

Enyewe Mungu hujionea Mambo.
Why couldn’t such money be given to the people dying outta hunger in Turkana,do a project that will be of help to the Turkana community or such.Smh

If you are poor you are poor period. Dont be envious of hard wirking club. Create your own boys club my friend and mourn yourselfs for tge same.

Well well well, this is the dumbest thing i’ve seen the whole day. Guys! Please don’t eat bacon or bread in your homes because there are homeless people who have nothing to eat. It will be mockery to them. Haha what is the point of achieving things you would feel guilty of using?

Wewe ukikula nyama choma and a beer yako do you rmbr theirs a jobless youth who doesn’t have pesa ya cabbage? How Someone uses their money isnt your problem just the way how you use your money isn’t my problem.

The back-and-forth concerning the drink began during Collymore’s memorial service when Uhuru said he was disappointed he did not get time to return to Collymore’s house to collect a ‘special gift’.

“I was supposed to have gone back to collect my gift reserved for a special friend from Bob and so Peter Kenneth, Oigara and crew, you will pay. That did not belong to you,” Uhuru said.

Kenyans are however angered by the cost of the whiskey with some arguing the money ought to have been used for some more meaningful work like helping the poor. Others were however not bothered as it was a friendship affair that needed not to have politics involved.