Bandari FC third goalkeeper Michael Wanyika Gathoni has been included in the Harambee Stars Squad that is currently training in preparation for the upcoming CHAN qualifier match against Tanzania.

Wanyika made only three appearances for the Dockers last season owing to Farouk Shikalo’s fine form in goal. Despite seeing limited playtime, the former Karuturi Sports and Kakamega Homeboyz man has been handed a call-up by coach Sebastien Migne.

Other additions in the national call up duty are, midfielder, Ibrahim Shambi of Ulinzi Stars, winger Abdallah Hassan of Bandari and Derrick Otanga, a striker of recently promoted Wazito FC. 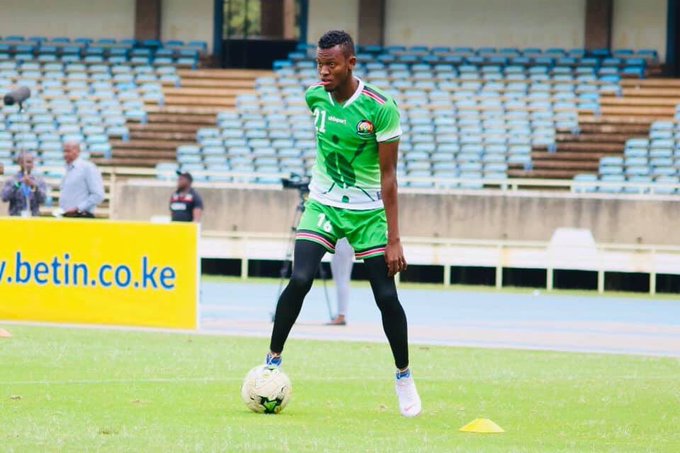 The tournament which is played by local players of any given country has seen Francis Kahata and Cliff Nyakeya who had been named in the squad in May get dropped as both have moved to leagues outside the country.  Nyakeya joined FC Masr in Egypt while Kahata has joined Tanzania’s Simba SC.

The Kenyan team reported to the camp on July 19, ahead of the first leg set to be played on July 28 in Dar es Salaam while the second leg will be played at the Kasarani Stadium a week later on August 4. 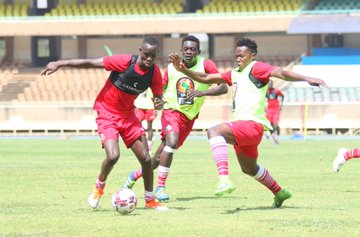 After the Harambee Stars clash with the Taifa Stars of Tanzania, they will meet Sudan later in the year.