Vipers bagged 59 points from the last season’s 30 matches, finishing seven points behind league winners KCCA. In a statement on Monday 22 July, the club noted that it is in the process of searching for a replacement.

“Vipers Sports Club would like to announce that coach Michael Nam Ouma has left the club. The Club has also dissolved the technical department with immediate effect. 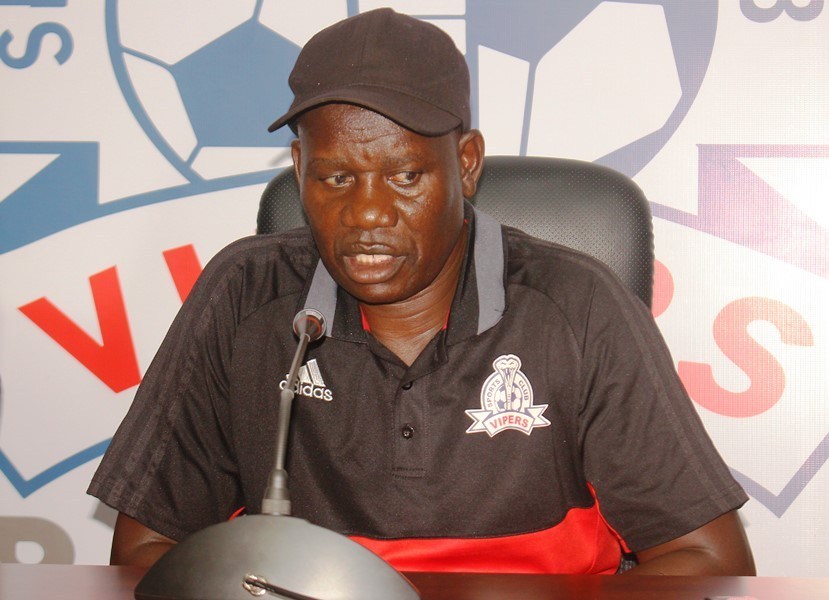 “Vipers Sports Club would like to thank Ouma and the technical team for the services rendered to the club and we wish them the best going forward. The club has started a process for the recruitment of a new coach and technical staff,” the club noted.

Nam was among the four coaches that were hired to help the Ugandan side following the exit of Mexican coach Javier Martinez Espinoza, who was relieved of his duties barely seven months ago. 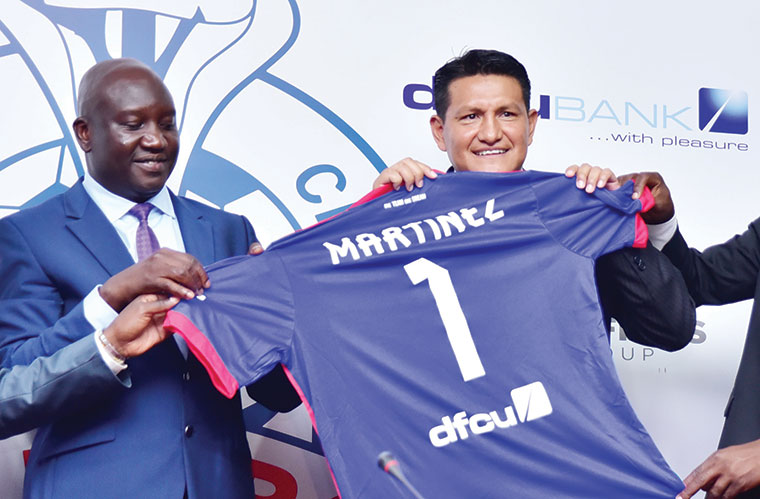 Nam has previously coached Kenyan sides FC Talanta and Karuturi Sports, and also served as the Kenya U20 national team assistant coach albeit for a short stint.