Through his Facebook account, the vocal MP questioned the alleged ‘good’ relationship between President Uhuru Kenyatta and his Deputy terming it a FAKE relationship which every Kenyan was aware of.

Sudi questioned Uhuru’s intentions in the recent arrests facing most of the leaders from his community saying that it was targeted at those who are close to Ruto in order to jeopardize his 2022 Presidential bid. 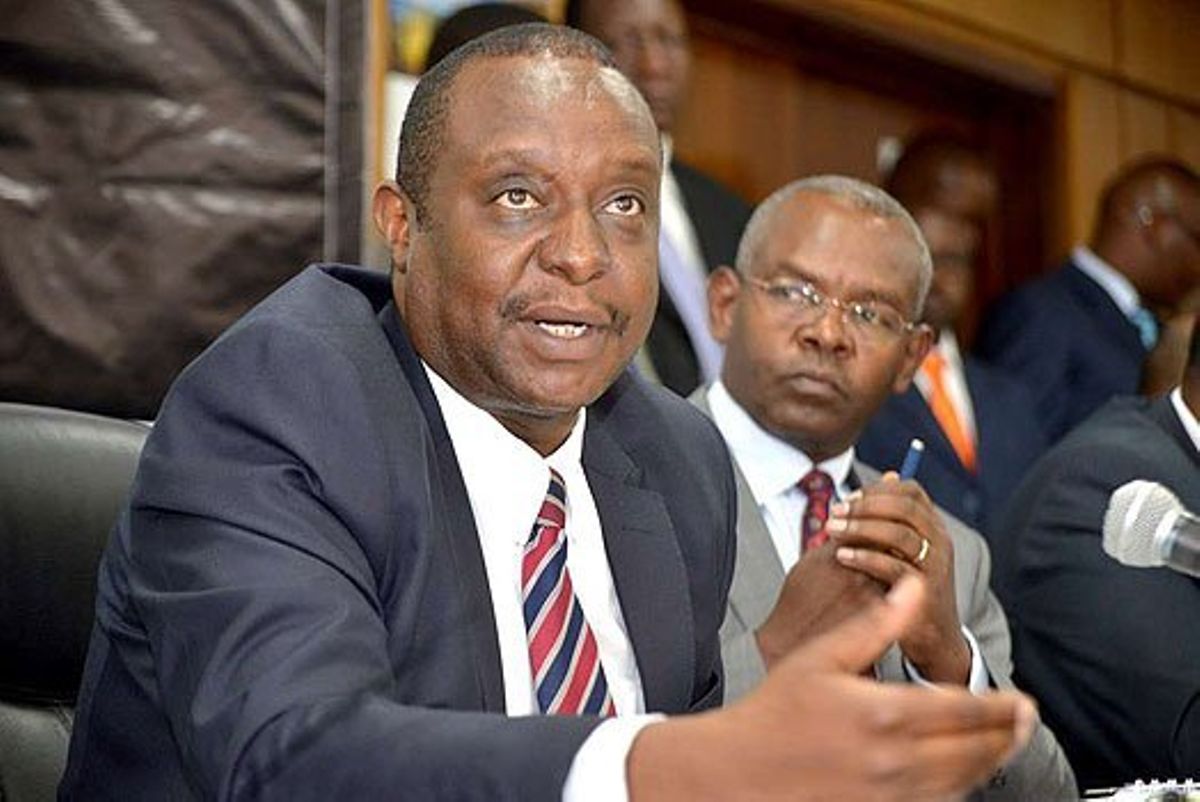 Sudi took issues with the procurement process that was applied in the construction of Thwake dam which he said was brokered by David Murathe yet had not started. He also questioned Ruaraka Land scandal asking why CS Matiang’i and his PS Belio Kipsang have not been prosecuted yet the court made a ruling that the payment was irregular.

He said that by Uhuru telling Kenyans that he was fighting corruption, was definitely taking them for fools.  “This is all about legacy and succession politics.” Here is Oscar Sudi’s Facebook post in detail:

First it was Ken Tarus of KPLC who was prosecuted for alleged theft of Ksh.30B.

The case has not moved an inch.

In fact DCI is negotiating with Tarus to become a State Witness so that he drops the case.

He is being prosecuted for alleged theft of Kshs. 1.9B for the construction of a jetty in Kisumu.

For the record a jetty worth Kshs 1.9B was constructed and commissioned by President Uhuru Kenyatta.

How the jetty was built and commissioned after stealing of the whole amount of the project money is mind boggling.

Then there was Samburu Governor Moses Lenolkulal
– First it was sponsored headlines screaming he had stolen Shs.2Billion – When DCI who had treated the country to dramatic images of alleged grand Corruption – they arrested and charged him for irregularities amounting to 84m.

We are now treated to a circus featuring Henry Rotich, Susan Koech and David Kimosop with some collateral damage for Aror and Kimwarer dams.

Interestingly, all the others are fine because of their geographical location.

I have asked President Uhuru Kenyatta several times about Ruaraka Land scandal but no one has responded to me yet. Kenyans need to know why CS Matiang’i and his PS Belio Kipsang have not been prosecuted yet the court made a ruling that the payment was irregular.

I further ask Mr. President why is it hard to ask someone who is serving in your government to step aside? Instead of sacrificing the whole community in court? That’s why anything concerning these stories are entirely cooked and FAKE.

Mr. President, how did you feel when you had a case in ICC?… You are subjecting innocent lives to the same traumatizing experience. This is totally unfair and unacceptable.

We knew these plans right from the beginning; the plan was to maliciously prosecute those Cabinet Secretaries who are presumed to be allied to DP just to portray DP in bad light. We know that the mission was to end after sacrificing Henry Rotich and Charles Keter. That’s why; personally I don’t believe that there is a genuine fight against corruption in Kenya.

To be told this is a fight against corruption is to take us for fools. We are not. This is all about legacy and succession politics.

It is too much Sound, too much pretended fury, that signifies nothing.

Let Uhuru Kenyatta and William Ruto continue FAKING their ‘good’ relationship. We are not fools. God is watching all this.