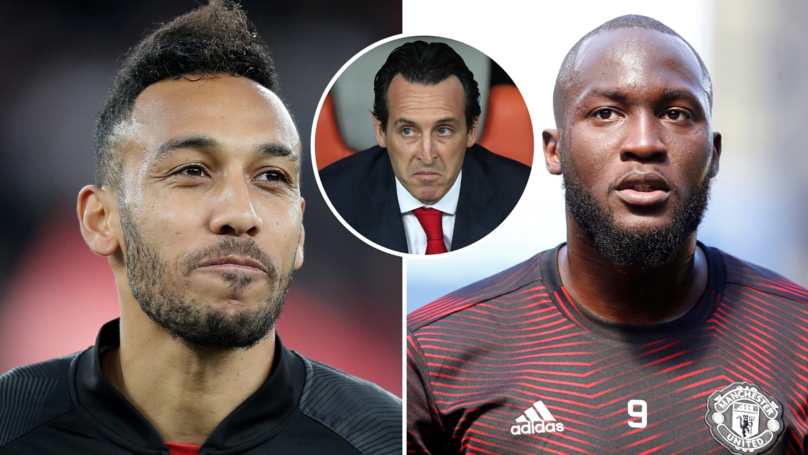 With Romelu Lukaku set to depart from Old Trafford, Manchester United have reportedly made a bid for Arsenal star Pierre-Emerick Aubameyang.

Reports claim that United offered £62m to Arsenal in a bid to acquire the services of Gabon forward Aubameyang, who was the club’s top-scorer last season and also the Golden Boot winner alongside Mohammed Salah and Sadio Mane. 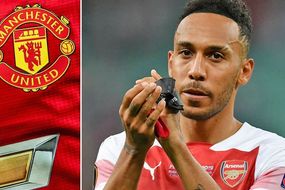 According to an English paper, Inter will meet the £75m asking price for Lukaku – but only in a deal including bonus payments. United had made it clear to the Italian club that they were not prepared to drop their valuation of the 26-year-old striker.

The Serie A side have now accepted they are going to have to break the bank to bring in Conte’s No1 target. This could explain why the Red Devils have shifted their focus to the Arsenal’s star to fill the striking gap that will be left by Lukaku. 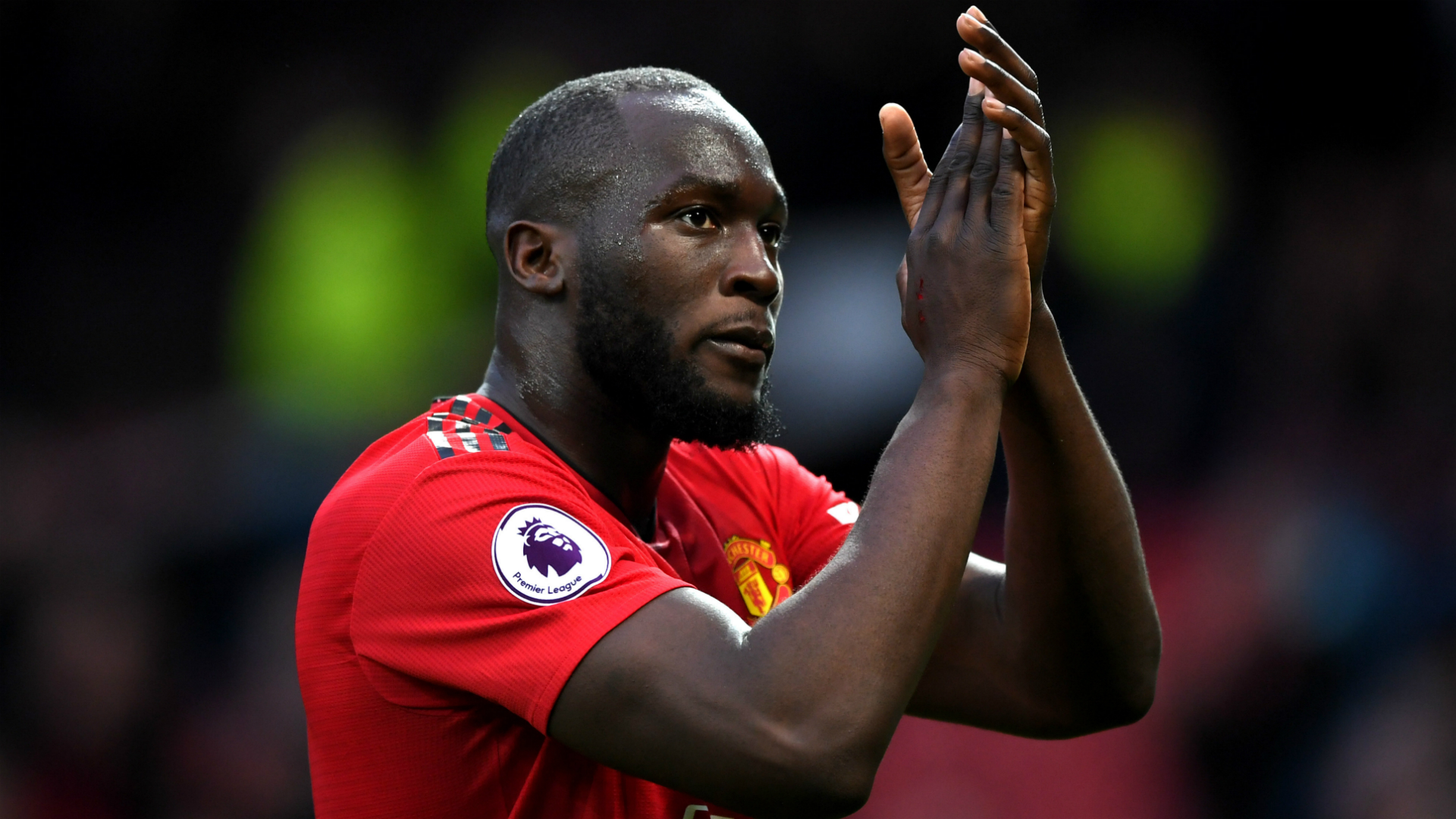 An Italian media had earlier on reported that the forward is interested in a move to United. Despite Arsenal also struggling, the chance to strut his stuff under Solskjaer appears to be too tough to turn down.

All eyes will be waiting to see if the Gunners will accede to Man United’s demand and release their hitman Aubameyang this summer.