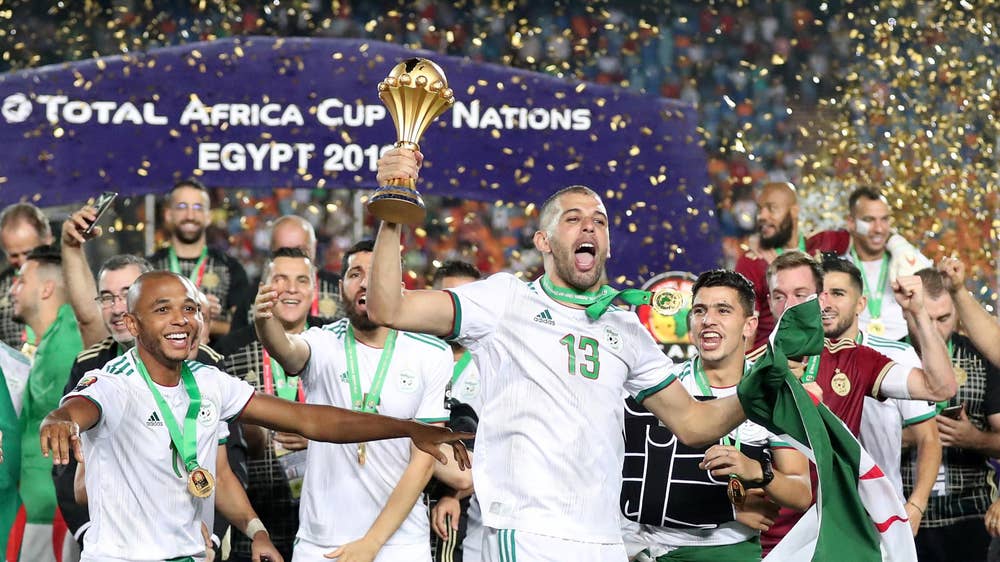 As the Curtains fell on the 32nd edition of the African Cup Of Nations, Algeria was crowned as the new kings of African football. The Desert Foxes beat Senegal 1-0 in a tightly contested final at the Cairo National Stadium.

The Desert Foxes were by far the best team in the tournament. Senegal came into this year’s event as the top-ranked team in Africa but lost to Algeria twice, once in the Group stage and again in the final, both times by a single goal.

The North Africans found the net a tournament-high 14 times in just 7 matches, an average of two goals per game. 5 clean sheets was also a tournament record but their defensive record is what stood out the most. 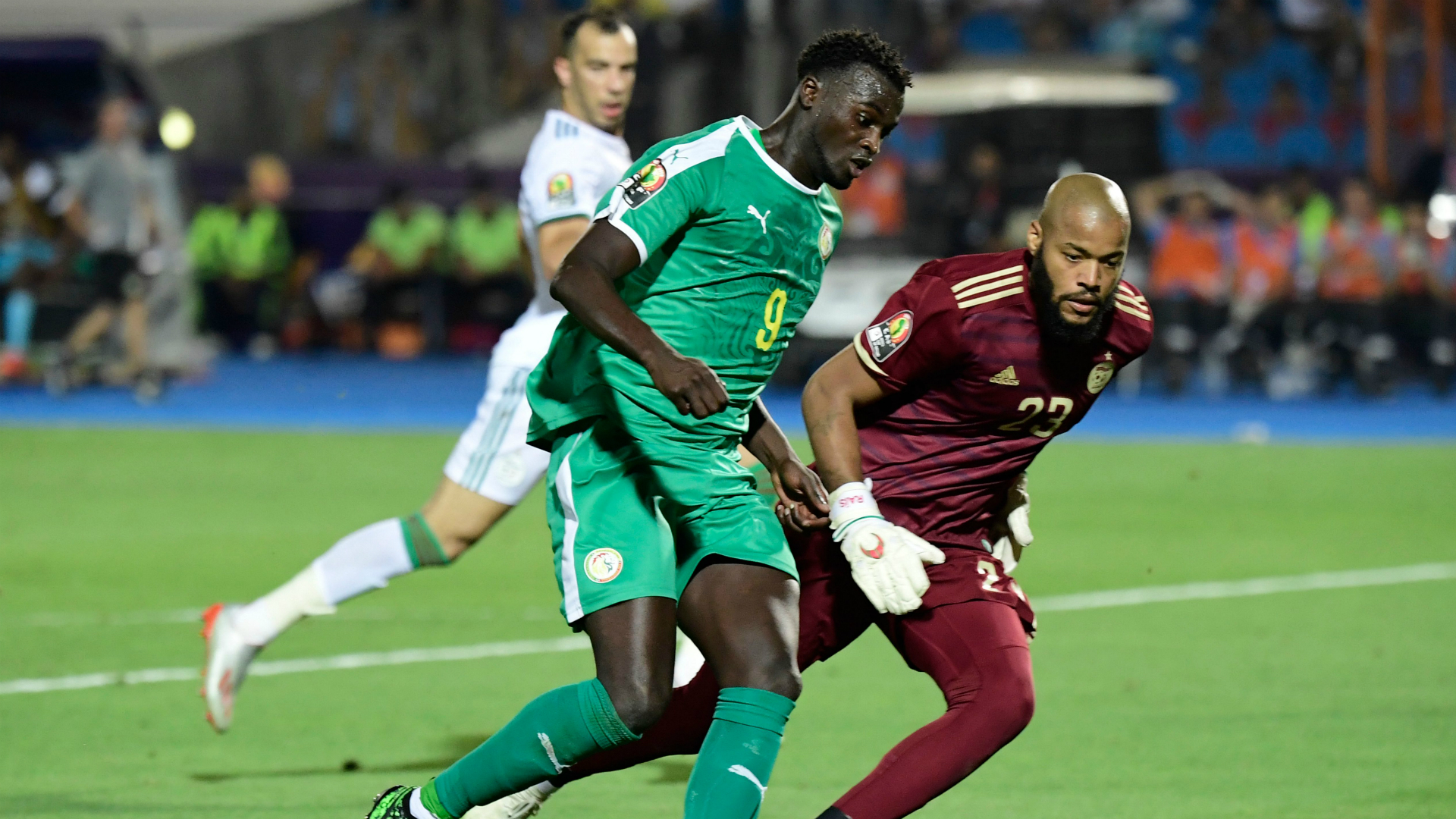 This was a team that was built to dominate their opponents and it was a job they did with aplomb. Despite Senegal having better individual players and ranking, Algeria’s performances since the tournament began proved that they were the worthy champions.