Sportpesa has come out to refute claims that the firm is closing shop following the recent government’s crackdown on betting firms that are running illegally.

The announcement comes barely a week after the government under the watchful eye of the Interior Cabinet Secretary Fred Matiangi cracked the whip and sent parking licenses of over 27 betting firms for failing to reach new terms and regulations on their license renewal.

The government recently ordered all betting firms in the market to renew their licenses starting from July in a move that is targetting to net firms that are evading tax despite milling millions. 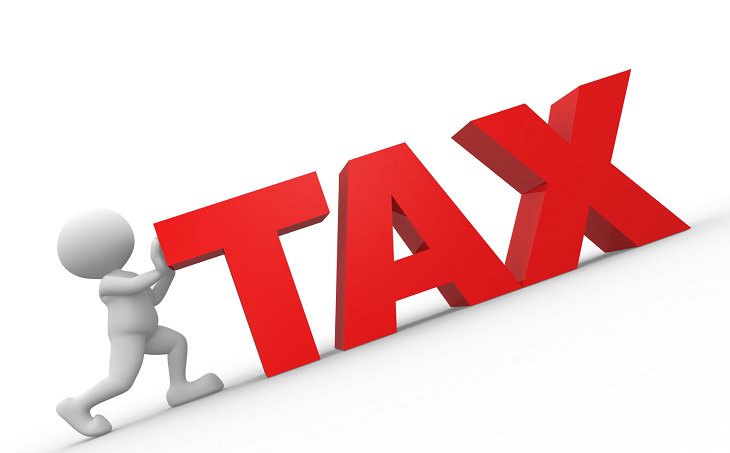 The giant betting firm in Kenya, Sportpesa in a statement on their social networks denied the closure of business saying: ‘SportPesa wishes to refute claims that our business is closing down. We are in discussions with the government and relevant stakeholders and are positive that we will be back to full operation soon. Note that any update regarding our business is communicated through our channels’.

"We are tax compliant and we will work with key stakeholders to ensure everything is back to normal." A word from our CEO, Ronald Karauri. #SportPesa #MakeItCount pic.twitter.com/u7H3FYfE5t

As the government works on enforcing the crackdown on unruly betting firms, fear has bee raised as the move is likely going to have heavy impacts on millions of people who have made betting an income source and sports institutions which rely on it for sponsorship.

Some of the sports entities that rely on the sponsorship of the betting firm are Gor Mahia and AFC Leopards and are mulling on the next move after the government ordered the pulling down of all pay bill and SMS shortcodes of sponsor SportPesa and other firms as well. 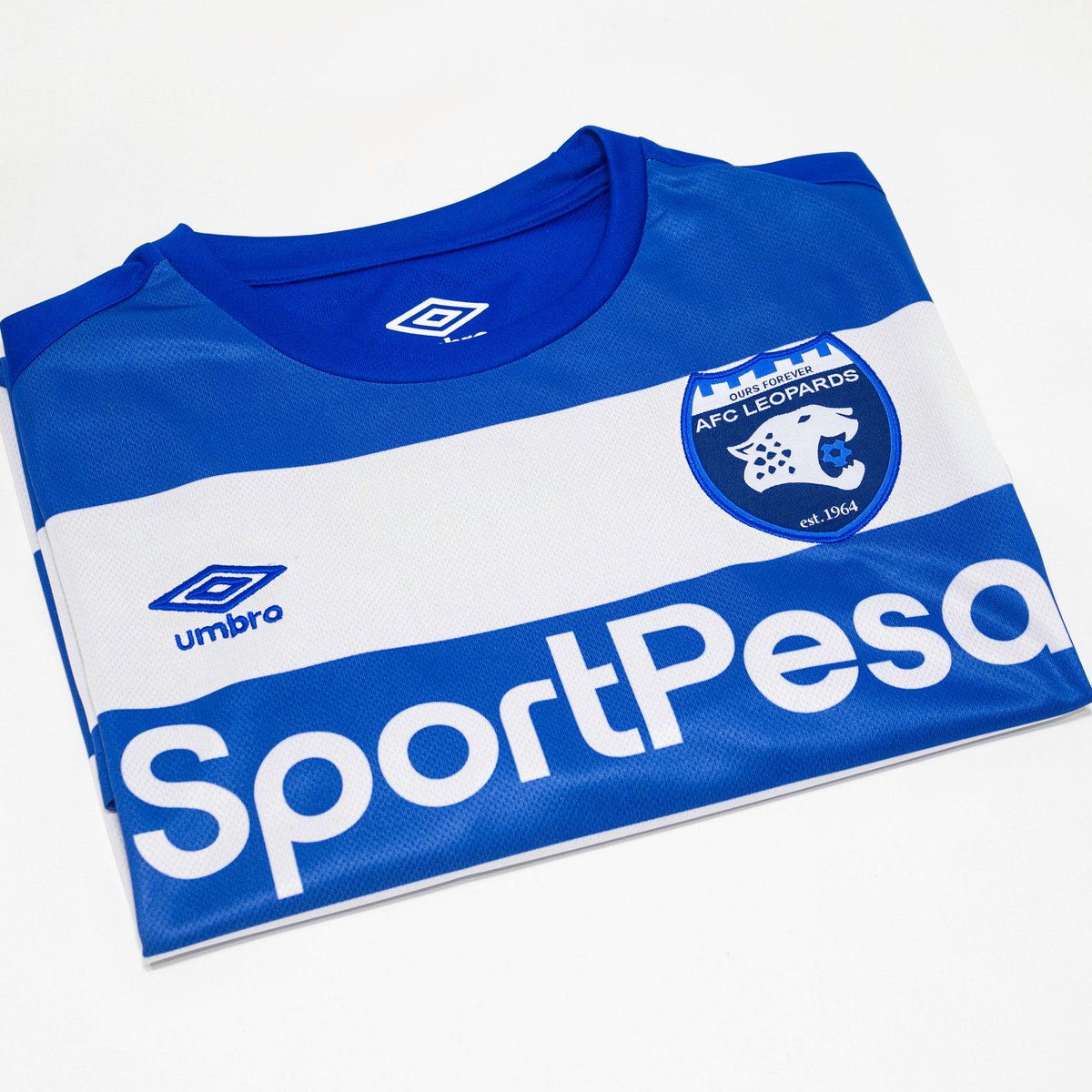 The betting craze in the country has also reached the Parliament who are expected to work on regulating the industry as they weigh either side of the impacts they bring into society.