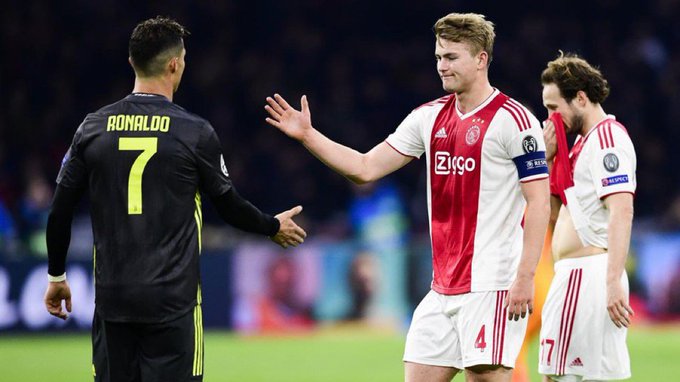 De Ligt, who was officially presented as Juventus player on 18 July 2019, was Barcelona’s top prospect before things turned around last month during the UEFA Nations League final match between Portugal and Netherlands.

Where did it begin?

After Ajax gave an impressive show in the season 2018-19 both in their domestic league and the Champions League, all eyes were on their two stars; Matthijs de Ligt and Frenkie de Jong, whose performances were utterly outstanding.

Barcelona ran ahead of every other European club and secured the sign of Frenkie de Jong in January in an agreement that the star was to play for Ajax until the end of the 2018-19 season. 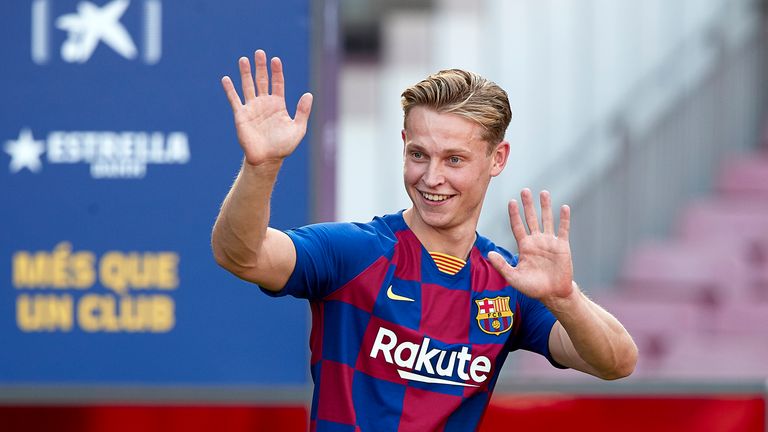 De Ligt remained the hottest property in the market this summer and big clubs like Manchester United, Liverpool, PSG, Juventus, and Barcelona were all set for him. The Blaugrana remained the favourites to sign him for a long time and it was thought that the 19-year-old would follow his compatriot De Jong.

The former Ajax defender remained indecisive after an encounter with Ronaldo during their UEFA Nations League final and he was left with only two choices- to follow Messi at Barcelona or Ronaldo at Juventus.

But after his confirmation as Juventus player on 18 July, fans have given mixed reactions regarding his choice.

If you want to win, you choose Ronaldo. If you want the media to hype you up and love you and pander to you, then choose Messi.

If I wanna be used as a player, I would choose Messi. Ronaldo is better when his team mates are good but Messi makes his team mates better by using them in plays.

I want trophies so Ronaldo

Ronaldo. What ever league and team he has been with he has performed. Same goes for the Portuguese national team. Through obsessive work and dedication he rose to his stature. Messi is amazing, a real magician but I have more respect for CR7 and his journey. 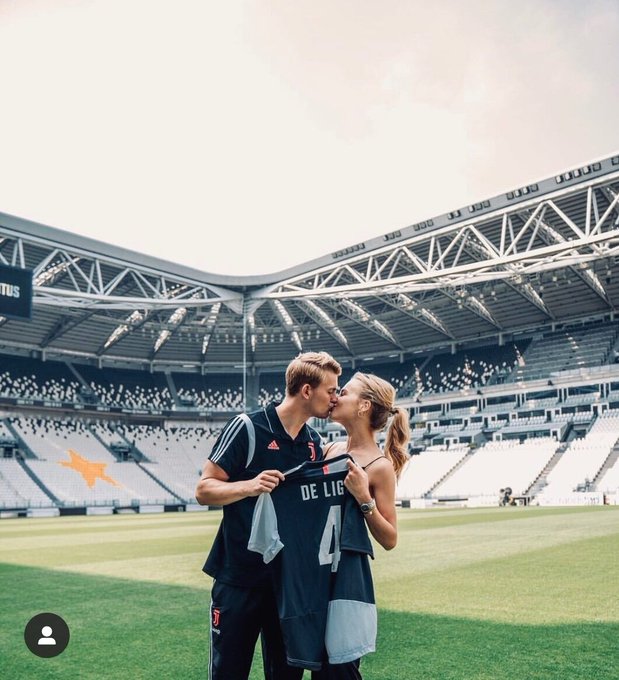 De Ligt signed a five-year contract until June of 2024 and will earn a salary of around 12 million euros, although it’s understood this could well rise should performance-related bonuses be activated.