Aliou Cisse has named Senegal’s starting line up against Algeria in the African Cup Of Nations final. Mbaye Niang leads the line with Liverpool’s Sadio Mane slightly behind him in the attacking midfielder’s role.

Everton midfielder Gana Gueye will partner Crystal Palace’s Cheikhou Kouyate in the central of the park.

The Lions Of Teranaga are looking for their first-ever African title. The closest they have ever come to winning the highest in African football was in 2002 where they lost to Cameroon on post-match penalties. Interestingly, Aliou Cisse who is now the coach missed the final penalty for Senegal. 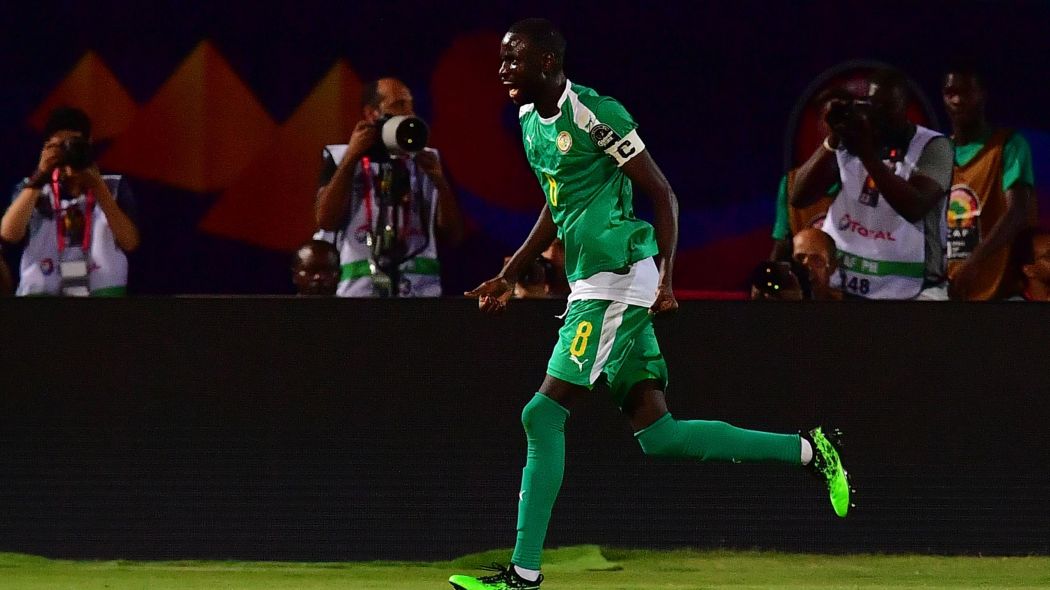 Against the Desert Lions, Senegal will have to make do without their influential center back Kalidou Koulibaly who is suspended. Senegal has already faced up with Algeria in this Tournament where they lost 1-0 in the Group Stages.

Below is Senegal’s starting line up