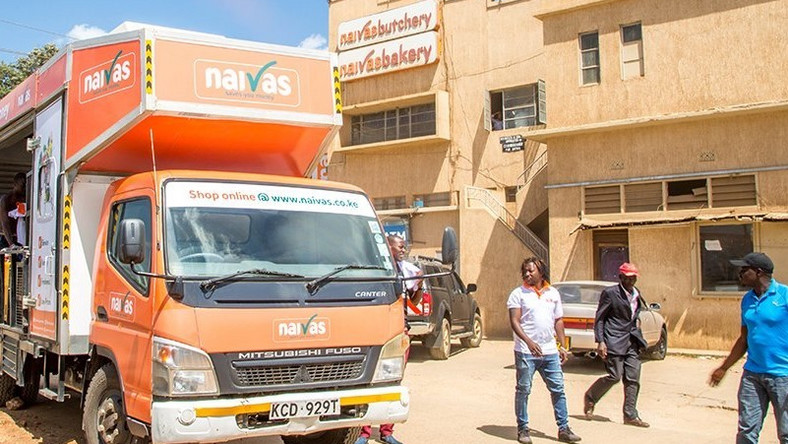 Machakos governor Alfred Mutua has directed that meat/Butchery sections of all Naivas Supermarkets in Machakos County be closed with immediate effect.

The decision was made after a laboratory report revealed that meat from Naivas Supermarket on Gateway Mall, in Mavoko, had 3.286 milligrams of an additive that should not be used in meat.

The Governor has since directed all the government officials to move with speed to get to the bottom of the matter.

“I direct my officers in collaboration with National Govt. officers to move with speed to all supermarkets in Machakos County for investigations and advisory to the public. The butchery sections will remain closed until given an okay to open by my Government’s public health Dept,” he stated.

The news comes in the aftermath of Denis Okari’s explosive expose which showed how supermarkets are using chemicals to store meat. The reporter conducted laboratory tests on meat samples which revealed high levels of Sodium Metabisulphite.