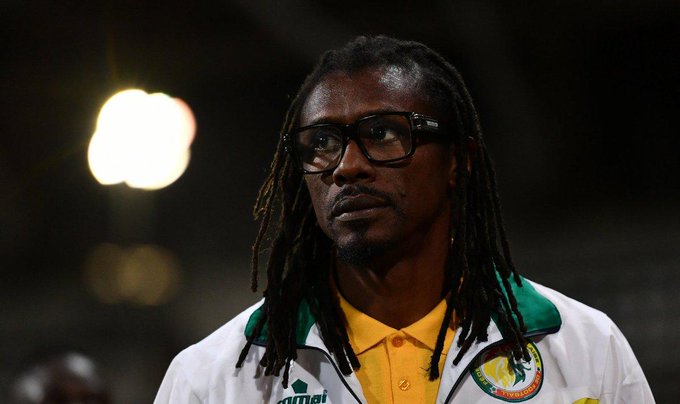 African Cup of Nation 2019 is coming to an end in a sensational manner as Senegal will take on Algeria for the final match on Friday at Cairo International Stadium.

Stakes are high a few hours ahead of the match time and teams are probably doing final preparations. Senegal coach Aliou Cisse believes that they are in a good position to win but has refused to write off Algeria.

“Reaching the final is a great honour. I work with this team for 5 years. Algeria is a great team and they have our respect. The game will be very complicated and of course, we want to win. I believe that details can create a difference in the finals,” said Cisse.

Senegal’s midfielder also echoed Cisse’s sentiments and stated that their pride is representing their national team in this huge event. He reiterated that their will is to win the match.

“We as players are happy to represent our country in this huge event. All the focus is for the final game, which we’ll try to give everything to win it and bring the title for our country and our people,” stated Kreppin. 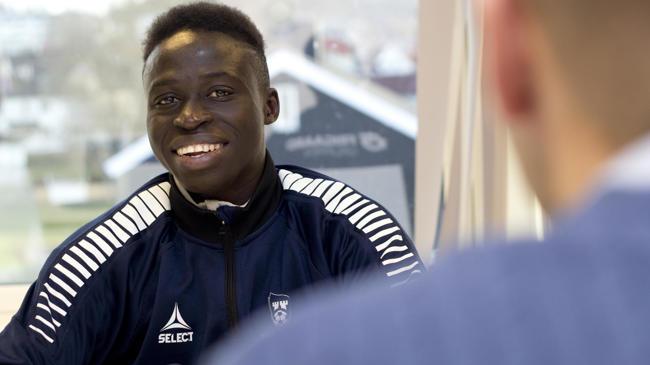 The two teams will be meeting for the second time in the tournament as they also met on 27 June for their group A match. The Desert Foxes won the Teranga Lions 1-0 in the grueling match.

They will meet again on Friday to test their strengths as they have proven to be the favourites of this year’s tournament.