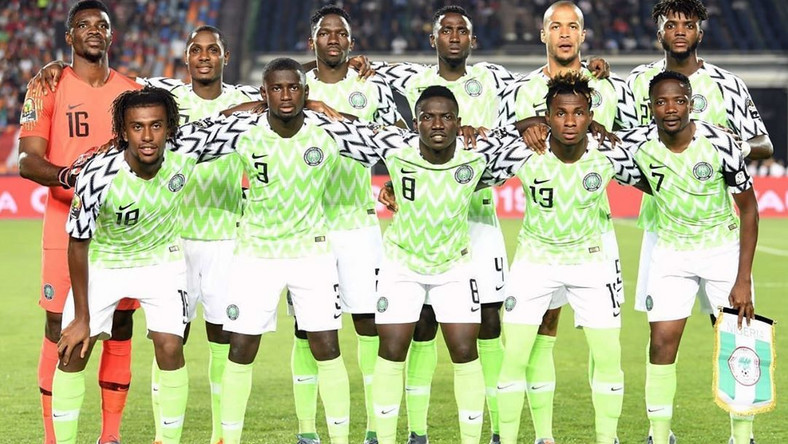 On Wednesday 17th July, the stage will be set for the third position play-off at the 2019 AFCON between Tunisia and Nigeria. The two teams who lost to Senegal and Algeria respectively in the semis will be keen on winning their final game of the tournament.

Tunisia, one of the pre-AFCON title contenders magically passed to the knockout after registering consecutive draws. In the semi-final, they battled with a strong Senegal team going into extra-time and unfortunately conceded an own goal deep into extra time.

Nigeria, on the other hand, suffered a last-minute heart-break courtesy of a Riyad Mahrez fantastic free-kick.

There were often scoring battles in the past three or four finals in AFCON. Players of both teams are expected to give more exciting performances when calmer. We are likely to witness many goals in the game.

Powerbets, as a betting platform, legally operating in Kenya and offering Sports betting, offers more than 19 betting options for these two games. Whether it’s pre-match betting or live betting, Powerbets will offer you the highest odds. Besides, the wager speed is faster than any other platform while the award speed is the fastest. At the end of the game, bonuses are immediately paid, and your winning order can be withdrawn immediately you win.

Last but not least, Powerbets has the most games based on countries, leagues, and tournaments. There are more than 500 betting contests of today. Not only the world-famous Football leagues such as the AFCON, UEFA Champions League and Europa League but also other sports such as basketball, tennis, and volleyball for you to choose.

Safe, fast and multiple game options, this is the reason why Powerbets is your best choice!!