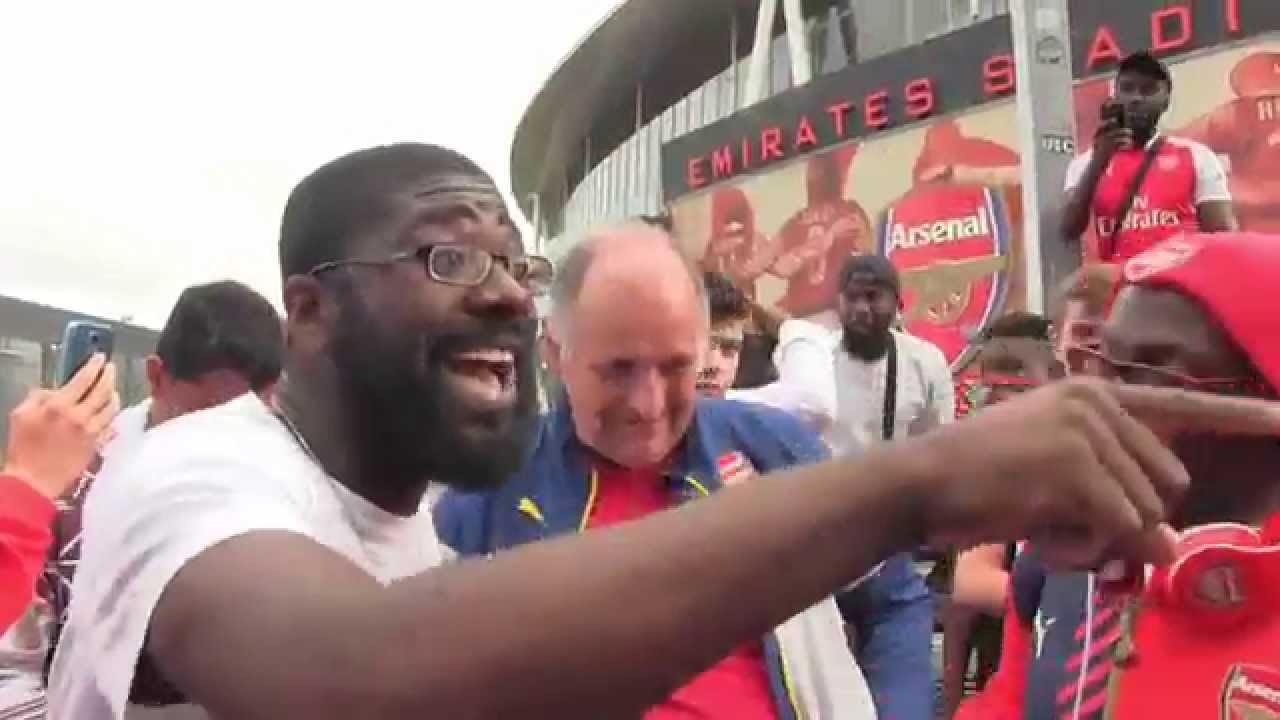 With only a few weeks until the transfer window is closed, Arsenal football club has only signed one player. The fans are clearly agitated by the club’s ownership and sent a petition letter to the owner Stan Kroenke urging him to spend more focus on the club which is in decline.

Arsenal has not won the Premier League for 15 years and will be playing in the Europa League for the 3rd year in a row next season. The letter was well received by the owner who issued a response letter through his son Josh Kroenke promising more in terms of transfers and progress on the pitch.

As always, the Gunners fanbase was quick to vent their sentiments on Twitter. Below we sample the best of the tweets..

I don't believe it until you actually do something to show it. Invest, show up consistently and actually demonstrate some ambition towards the club(not just profiting and milking it dry).🔴⚪ #WeCareDoYou

A picture can say a thousand words….right?

Where the fuck is the money?

seems like he only added more fuel to the fire…

Well at least they respond now, if we can sustain the same pressure, may be they will work also, but let's be honest, we got to keep on doing what we did, and keep the pressure on

Silverware does not come from empty words. It comes from positive investment in your team. Fans are doing their best, supporting and buying kits because #WeCareDoYou??

The Gunners finished 5th last season and are in very bad state defensively after the club’s captain and best defender Laurent Koscielny refused to go on tour with the rest of the squad as he tries to force a move away.

What’s even worse is the fact that the club has not been linked with defenders this window which was what most fans across the globe expected.

Can the Kroenke’s be trusted to drive the London club forward?