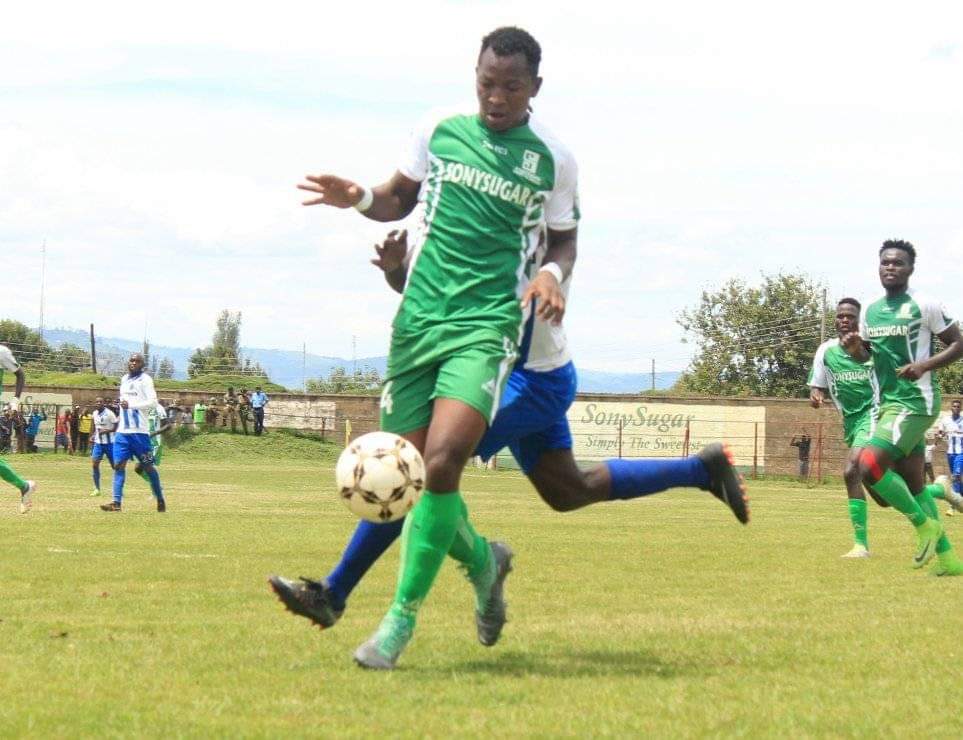 The powerful central defender was one of the Millers’ standout performers last season as the Awendo based side stunned many by finishing fifth in the Kenyan Premier League despite the many challenges that bewildered the team.

A mass exodus has been witnessed in the team with key players decamping to other teams. Among those who have ditched the side is last season’s top scorer Derrick Otanga, Kelvin Omondi, Joshua Otieno, Tobias Otieno, Abdalla Shira, Kennedy Odhiambo, Abdalla Wankuru, Samuel Njau, Steven Otieno among others.

Joining the list is Ayala who had been linked with Bandari and Western Stima. A source from the Millers camp has told Opera News that the club tried to convince the defender to remain at the club but he had already made his mind.

“Ayala is moving to AFC Leopards. We tried to convince him to remain with us but he has already made his mind, Leopards gave him a good offer and he has moved there. He is even training with the team right now,” the source revealed.

A product of Muhoroni Youth academy, Ayala was promoted to Muhoroni’s first team in 2015 and featured for the side for two seasons before he exited the club when it got relegated from the Kenyan Premier League. He joined Sony in June 2018 and went on to become a key player for coach Patrick Odhiambo’s side.