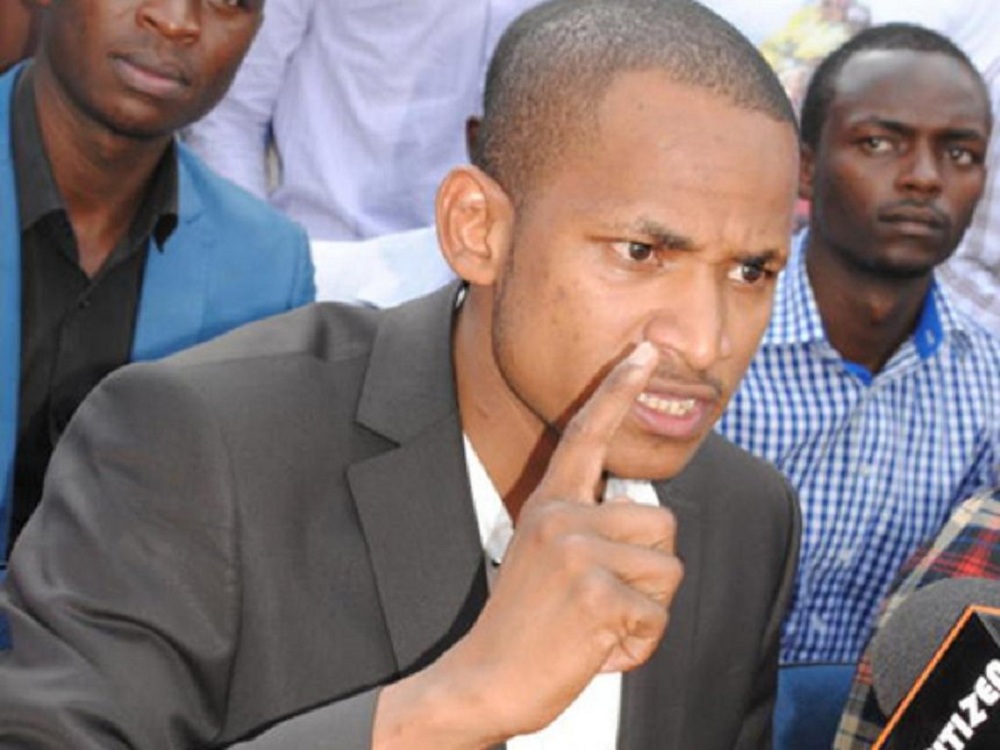 The past few days have been business unusual for the multi-billion betting firms in Kenya as the government moved in to stem the gambling menace that has negatively affected the Kenyan youth.

Interior CS Fred Matiang’i ordered the suspension of Paybill Numbers on basis that the firms are yet to meet undisclosed licensing requirements and are being vetted to establish if they are fit to hold gambling permits.

Embakasi East MP Babu Owino has accused Matiang’i of overstepping in his mandate in suspending major betting firms which according to him, has done more good than the purported harm.

The vocal MP went on to challenge Matiang’i to take the responsibilities that Giant sports betting firm SportPesa has been playing including sponsoring sports’ team and employing youths before deciding to suspend their licenses.

The first time MP who questioned Matiangi’s excessive appetite for the betting firms where he warned the CS against making efforts to parent grown up Kenyans saying that betting has never been made compulsory and that Kenyans should be left alone to chose what is good for them.

“Betting is not and has never been compulsory. Only those interested in betting participate. Otherwise, if we were to ban things we are not interested in or that we do not like then why stop at betting? Why not ban alcohol? Why not ban nightclubs? Why not ban Nigerian movies where Mr. Ibu is an actor? Kenya is a free society where adults can freely choose for themselves. Matiangi should not pretend to parent grown people by force,” he added.

Sportpesa has lamented that the disruption is not only going to have massive repercussion to the company but also the country’s social and economic agenda of the economy.

“This is the latest in a series of abrupt measures from BCLB that only serve to discourage and disrupt business. The prejudicial process that has been followed by the regulator has the potential to drive the industry underground as well as have far reaching repercussion on the social and economic agenda of the country,” Sportpesa stated.