Bandari FC midfielder Abdalla Hassan has been called up to the Harambee Stars squad for the upcoming African Nations Championships fixture against Tanzania. He joins 24 others called up by head coach Sebastian Migne in May.

Migne was forced to make a few changes to his initial CHAN squad as Francis Kahata and Cliff Nyakeya joined clubs not in the country while striker Allan Wanga has retired from international duty. 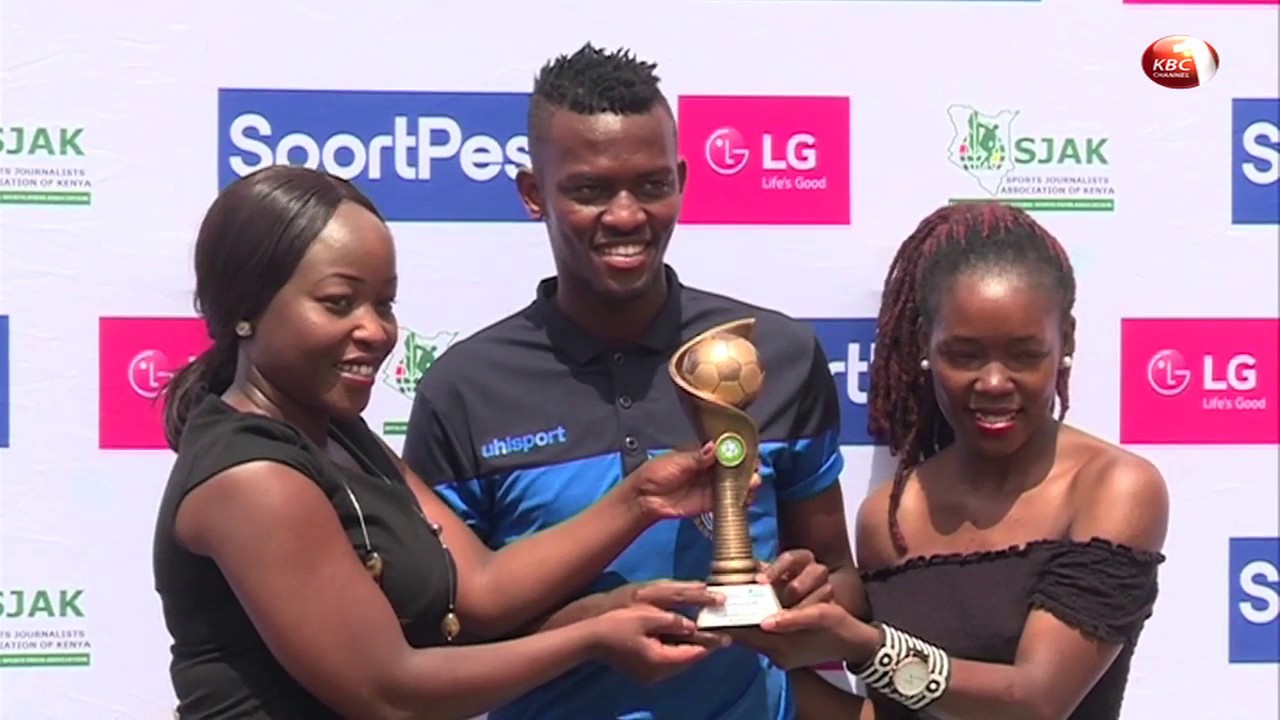 Harambee Stars will face off with East African neighbors Tanzania in a two-legged tie. The first leg will be played on the 28th of this month in Taifa Stars backyard before Kenya hosts the second leg on the 4th of August at the Moi International Sports Center Kasarani.

It will be a double replay of the two teams big clash at the African Cup Of Nations Tournament in Egypt just over two weeks ago. In a highly anticipated East African Derby, Micheal Olunga scored twice to help Harambee Stars earn the bragging rights in a 3-2 win.