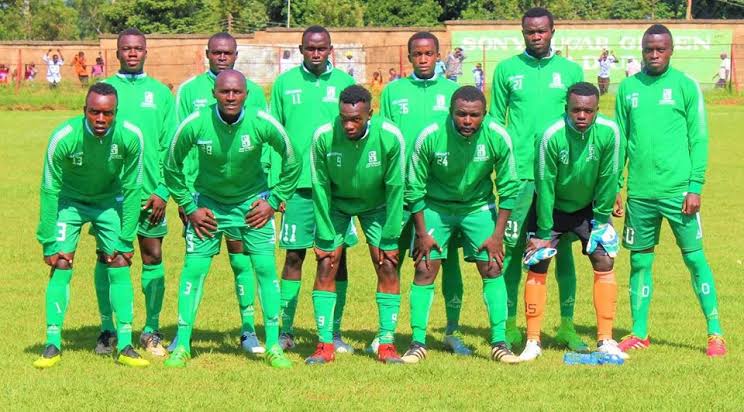 Kenyan Premier League side, South Nyanza (Sony Sugar) FC is set to change its name to Sony FC after landing a sponsorship deal from Chinese electronics and media company, Startimes.

The Awendo based side was on the verge of collapse due to financial constraints. They have lost nearly all their key players to rivals. Some of the players who ditched the club are; Derrick Otanga, Kelvin Omondi and Joshua Otieno (all Wazito FC). Abdalla Shira and Tobias Otieno (Gor Mahia).  Kennedy Odhiambo, Abdalla Wankuru and Kelvin Wesonga (Western Stima). Coach Patrick Odhiambo has also decamped to Kenyan Premier League champions Gor Mahia.

The team has now been handed a new lease of life after the media company that last year was interested in airing the Kenyan Premier League (KPL) agreed to pump Ksh. 30 million per year in the team.

An official of the club has told Opera News that the sugar company’s management has agreed to the proposal that will also see the club drop the name Sugar. Its new name will be South Nyanza (Sony) Football Club.

“It’s a huge boost for the team because, to be honest, the team was on the verge of collapsing. The top management has also agreed on the name change and it’s just a matter of a few paperwork before we make the deal official.  We will begin assembling the team this week,” he told Opera News on condition of anonymity.

The 2006 Kenyan Premier League champions experienced tough economic times due to the crisis that has hit the Sugar sector.