In less than two weeks time, Harambee Stars will play Taifa Stars in what will be a replay of the 5 goal thriller at the Africa Cup Of Nations just over a fortnight ago. This time, however, only home-based players will feature for both sides in this African Nations Championships(CHAN) tie.

Harambee Stars head coach Sebastian Migne has named his 25 men provisional squad for the very highly charged match. Below we look at some of the players who are likely to be key for Kenya against their East African opponents. 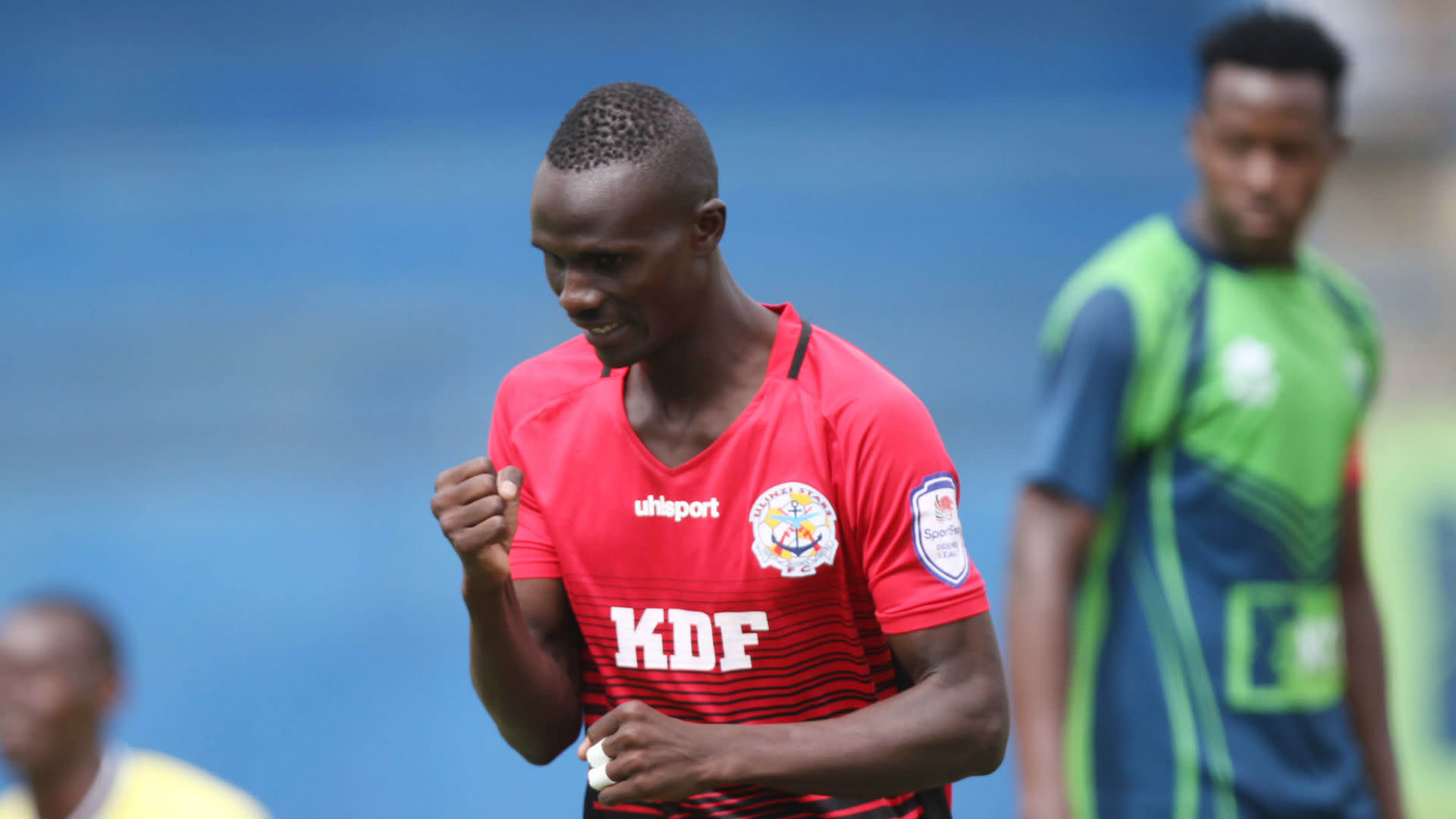 This will, however, be his chance to prove he can find the net for the national team. If the 20 goals for Ulinzi were a knock on Migne’s door, a goal against Tanzania would definitely be a bang!

Probably the best player in the CHAN squad. The former AFC Leopards winger has all the attributes needed from a top class wide man. Quick with and without the ball Were on his day has the trickery and skill to beat any defender.

Interestingly, Paul is without a club at the moment. This match could possibly be a perfect opportunity for him to showcase his talents to potential buyers. He simply MUST turn up!

Sebastian Migne’s starting right back at the African Cup Of Nations, the Gor Mahia defender is one of the Frenchman’s most trusted players. There were positive signs from him in Egypt despite his sending off in the last group C match against Senegal.

Harambee Stars is in desperate need of a good right back and after a few trials and errors in recent years, Philemon’s has a chance to make this position his own. How he fairs against Taifa Stars will go a long way in revealing whether he really is the man for the job.