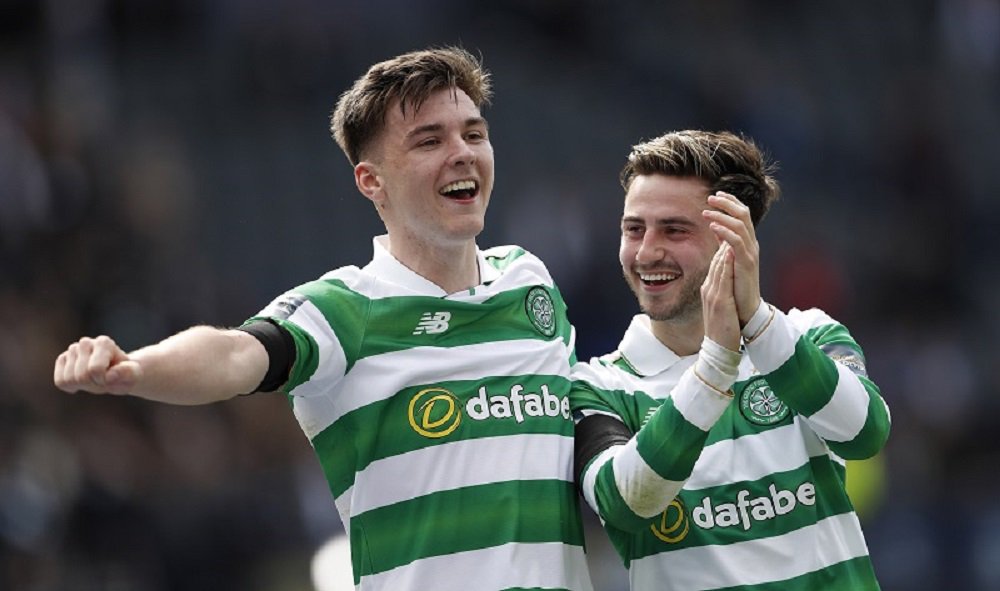 Unai Emery led side, Arsenal have had their second bid amounting to £25million for Celtic left-back star Kieran Tierney rejected because involves too many add-ons, according to reports.

Gunners were hopeful that their improved bid would be accepted by the Scotland side, in what would have been a record Scottish transfer but according to the Sun, Arsenal’s tempting offer has been stamped down on due to the structure of the proposed deal.

The Scottish giants are open to letting Tierney leave for the Premier League but they are holding out for £25m upfront.

Unai Emery’s side are expected to make a third offer for the Scotland international as they look to wrap up his signing as soon as possible before the new season.

Emery, who saw an opening £15m bid rejected, is eager to sign a new left-back to provide competition for Nacho Monreal and Sead Kolasinac.

The 22-year-old who has also been linked with Italian club Napoli is currently recovering from a double hernia operation and missed Celtic’s opening Champions League qualifier against Sarajevo. 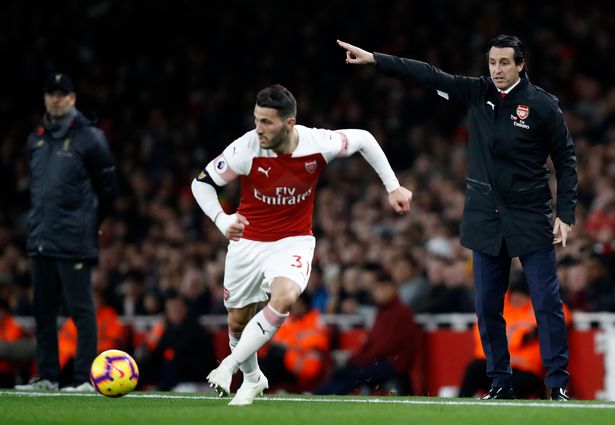 If the deal goes through, he would become the most expensive player in Scottish football history, with a £25m move surpassing the £19.7m Celtic received when striker Moussa Dembele joined Lyon in August 2018.

Tierney, who has been restricted to nine appearances this year, has won four league titles, two Scottish Cups and two League Cups for Celtic.