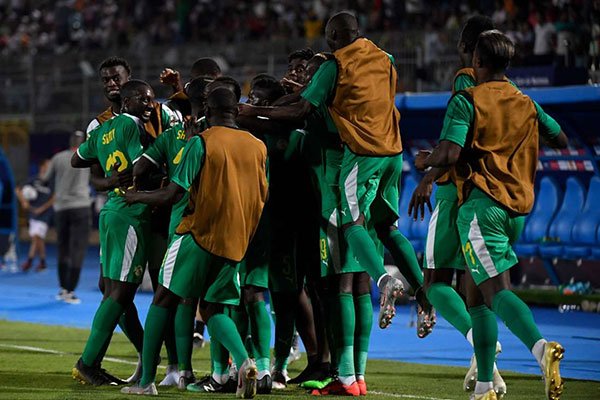 Senegal are through to the final of the Africa Cup of Nations (AFCON) that has entered its home stretch after edging out Tunisia in a semi-final that was characterised and packed with dramatic incidents.

Unfortunately, the Lions of Teranga will enter into the final against one of the best sides in the tournament, Algeria who were winners against Nigeria without one of the world’s best defenders, Kalidou Koulibaly after he was yellow-carded for a handball inside his own box. 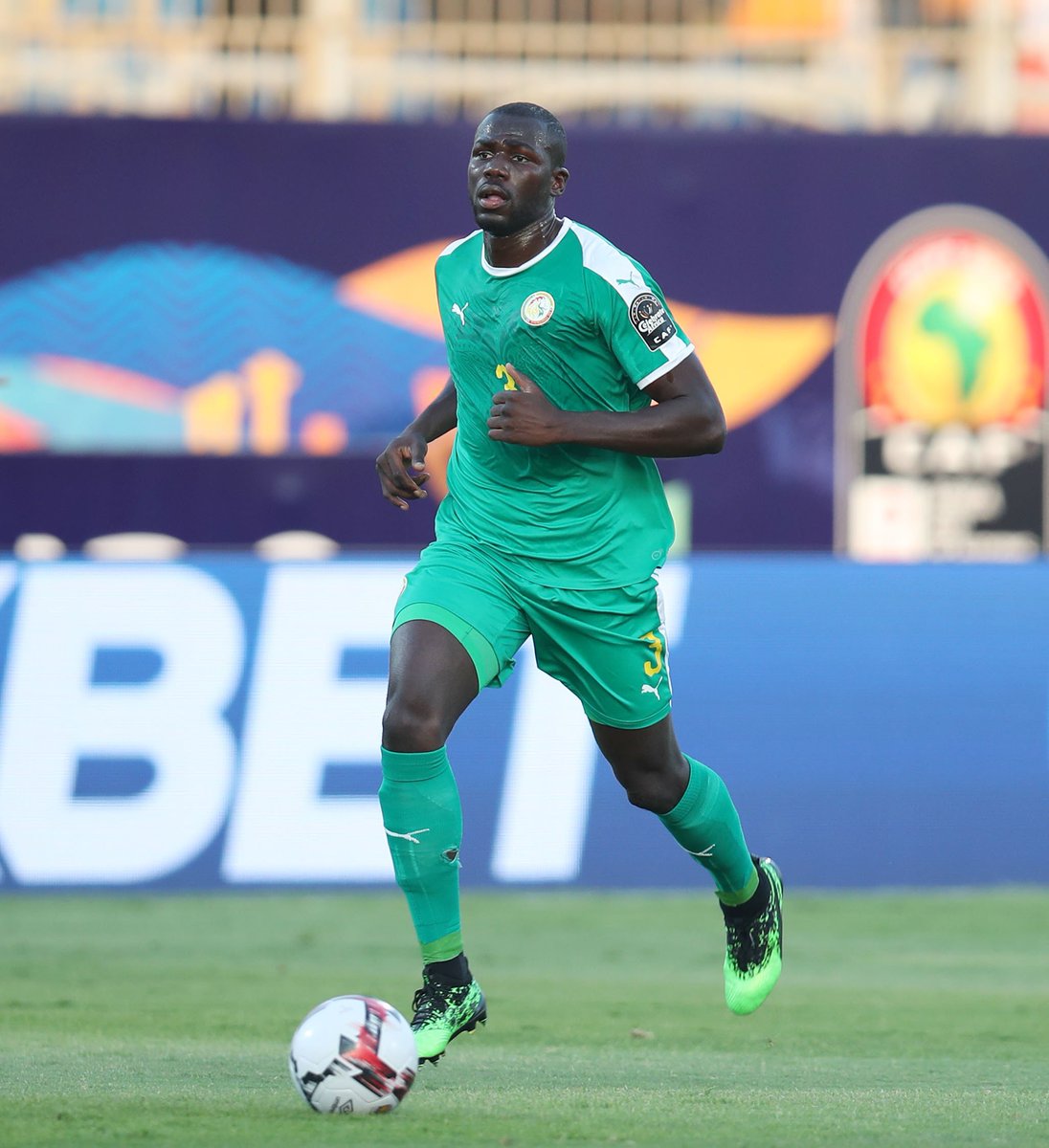 The Napoli star did not apply the much-needed caution as he risked suspension heading into the match. He had earlier been booked during their match against Uganda Cranes in the round of 16 and risked missing the final if he picked another card.

Kalidou was booked by the referee in the second half after he was judged to have blocked a strike that was headed for the goal using his elbow inside his own box. A penalty was awarded but Senegal keeper saved the feeble kick. 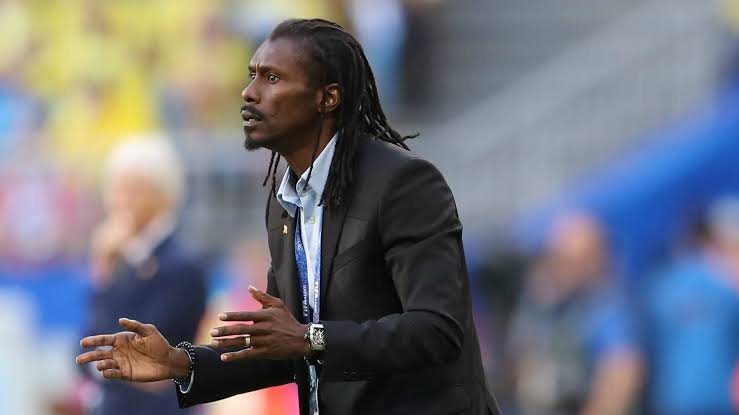 Kalidou has executed his good form at club level at the national level demonstrating why he’s considered one of the best but the picking of the second yellow card will be a big blow to the coach Alio Cisse who will now be forced to work on his backline as he looks to get the side’s first trophy.

Senegal were the best side in the first half, producing seven shots to Tunisia’s two, with Liverpool star, Mane who has since lost two penalties,  spurning their best opportunity when he missed an open goal. 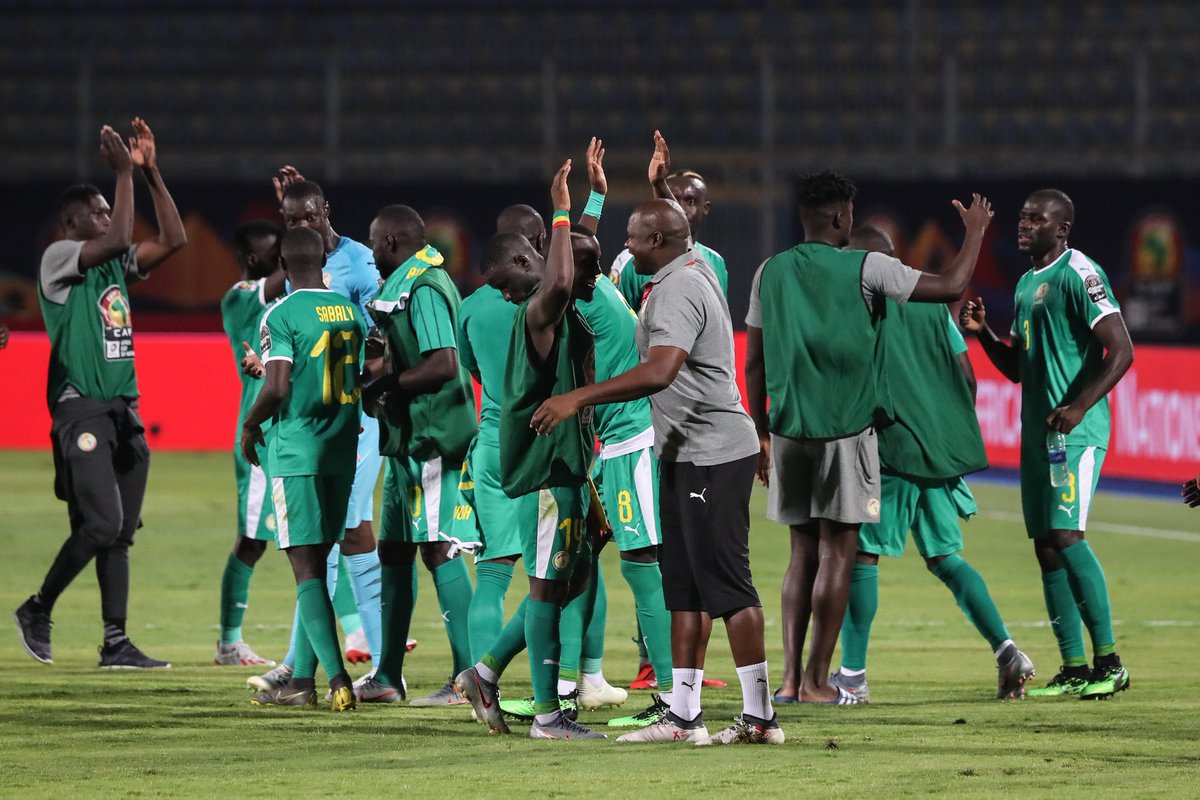 Their rival Northern Arabs, Tunisia improved after the interval and were awarded a penalty when Ferjani Sassi’s effort struck Kalidou Koulibaly’s arm-elbow, but Sassi’s spot-kick lacked the strength and direction going firmly and into the safe hands of Alfred Gomis.

Minutes later Senegal were given a penalty of their own when Ismaila Sarr was brought down by Bronn, but Henri Saivet’s shot was kept out by Hassen who send it out with his left hand. Bronn’s extra time own goal won it for the Lions of Teranga.