North African, Tunisian have been knocked out of the Africa Cup of Nations by Senegal in the second semi-final match that saw Dylan Bronn score an own goal into the additional time to send the Lions of Teranga into the final.

It was a devastating moment for the Tunisian men, where it is alleged that a Tunisian player, Wahbi Khazri went to the Senegalese bench after the match punched the Senegalese coach Aliou Cisse.

The Senegalese tactician was saved by the security on the ground at the stadium while it stood obvious that tension and frustrations of the match results atmosphere could have caused the brawl as some decisions didn’t go down well with the Tunisian team after there were controversial calls by the referee.

It is also alleged that a fight broke out in the Media Tribune between Tunisian and Senegalese journalists while both teams on the pitch had lost two penalties with the tension of the game increasing even after the calls to the referee which did not sink well with the journalists.

This was the most incredible African Nations Cup semi-final packed with incidences of drama and referee decisions that will be debated for years in the history of African football while the Tunisians point fingers to the officials.

Although Senegal took full control of the first half, producing seven shots against Tunisia’s two, Sadio Mane squandered an opportunity spurning their best opportunity when he missed an open goal. 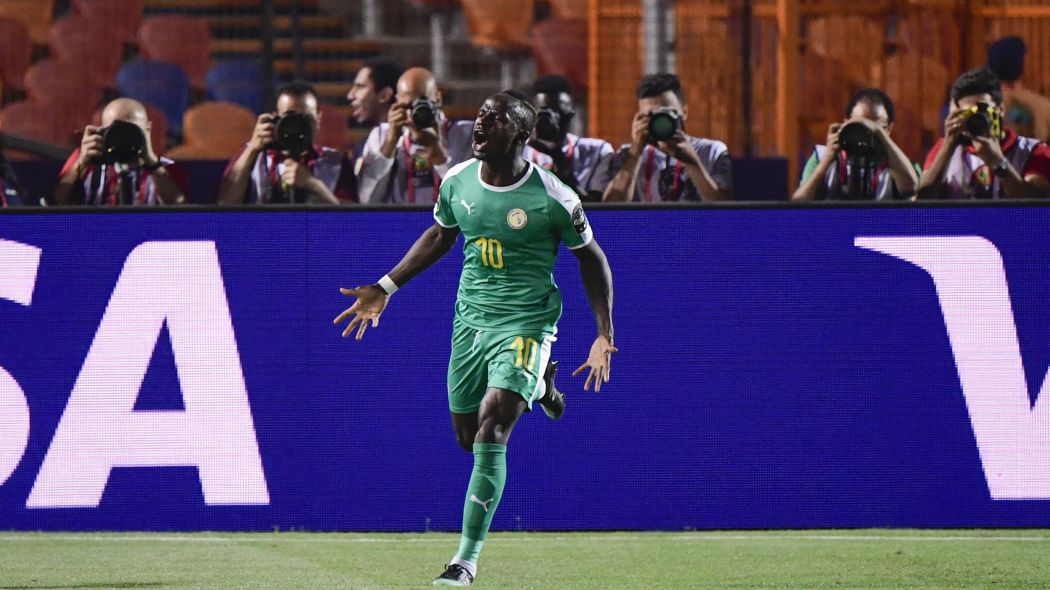 Their opponents, Tunisia improved after the interval and were awarded a penalty when Ferjani Sassi’s effort strike hit central defender Kalidou Koulibaly’s arm, but Sassi’s spot-kick was saved by Alfred Gomis for lack of power and direction.

Minutes later, Senegal were given a penalty of their own when Ismaila Sarr was brought down by Bronn, but Henri Saivet’s shot was directed out by Hassen with his left hand to keep the side at par.

Despite the drama that engulfed the West African side, the Senegalese have reached the finals of the Africa Cup of Nations that is entering the home stretch for the second time in their history having beaten Tunisians 1-0 after extra time in a dramatic match that saw both teams lose penalties in different occasions.