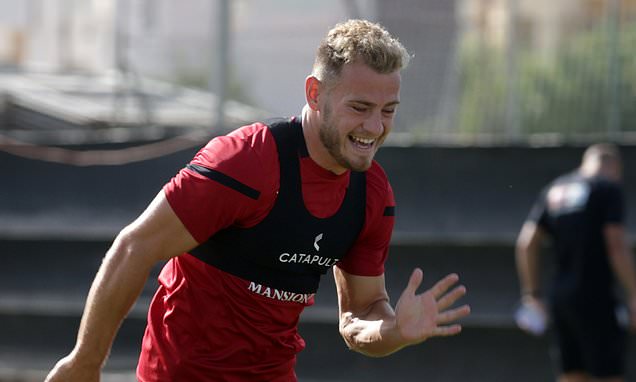 AFC Bournemouth is reportedly willing to let their star winger Ryan Fraser go for free next summer instead of selling him to Arsenal at the moment after the latter showing interests on the Scottish.

Fraser, 25-year-old has emerged as one of Unai Emery’s top targets as the manager plans for an overhaul of his squad on a limited £45m transfer budget.

The winger has entered the final season of his Cherries deal meaning the club would need to cash in now rather than risk losing him for nothing at the end of the season.

However, it is claimed that the South Coast outfit are considering letting him run down his deal due to his importance to Eddie Howe’s side where his value in the past season has been immense and one not to be wished away.

Fraser provided 14 assists during a stunning campaign last time to attract the attention of the Gunners and Emery has refused to drop him out of his shopping list despite Crystal Palace’s Wilfried Zaha being the No1 target.

The Gunners had their £40m bid rejected by the Eagles, who are demanding double the amount for them to let the star leave. 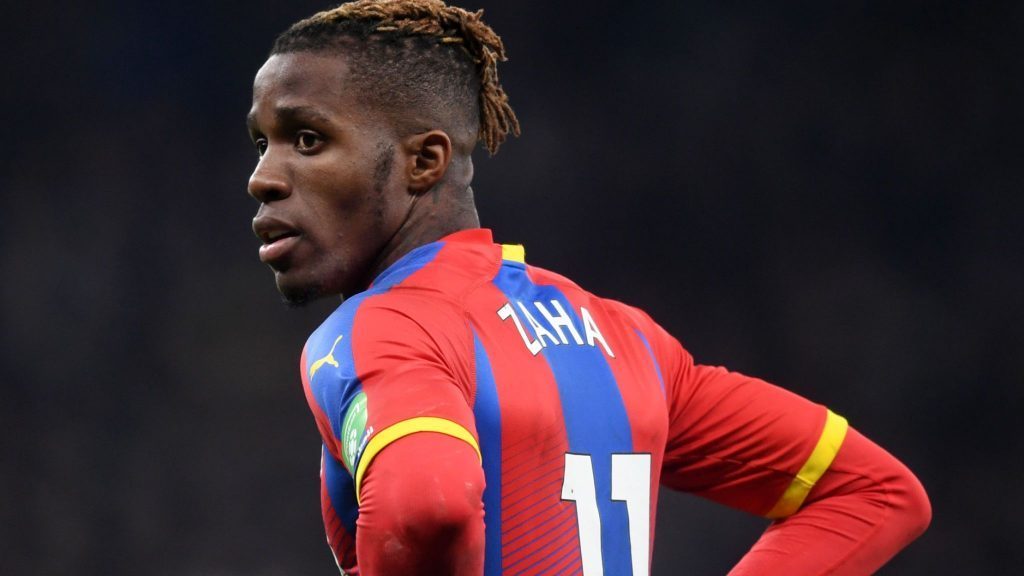 Fraser has already spoken of his honour at being linked with the North London giants and has admitted he has no idea where he will be playing come the Premier League kick-off in August.

Speaking last month, he said: “The lads have been asking.“I don’t know myself so there’s no point thinking about it, wherever I’ll be, I’ll be. 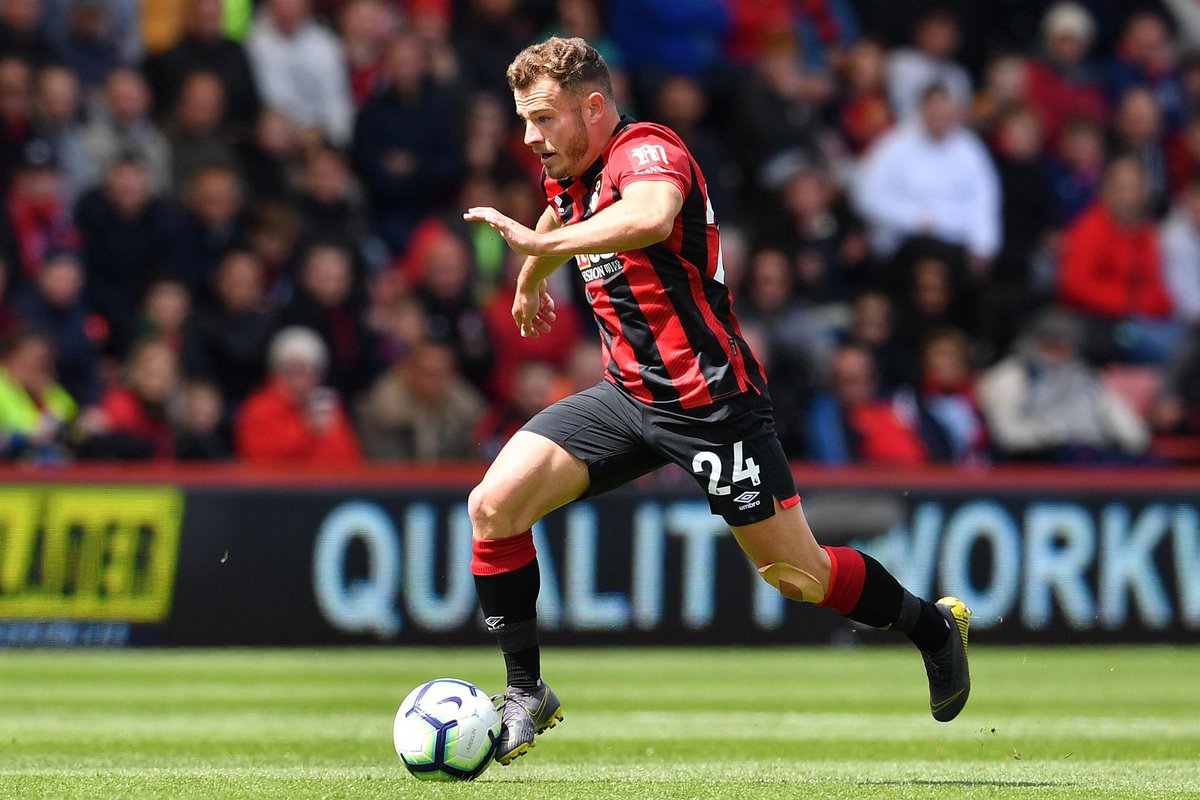 “I don’t know what is happening. I’m not just saying that.

“Wherever I’ll be, if it’s Bournemouth or if it’s at somebody else, then all you can do is try your best and enjoy football.“If you think about anything else, I’ll probably have a bad game.”