Antoine Griezmann is now a Barcelona player after the Spanish team released the 120 million euro buyout clause to Atletico Madrid to secure the Frenchman. 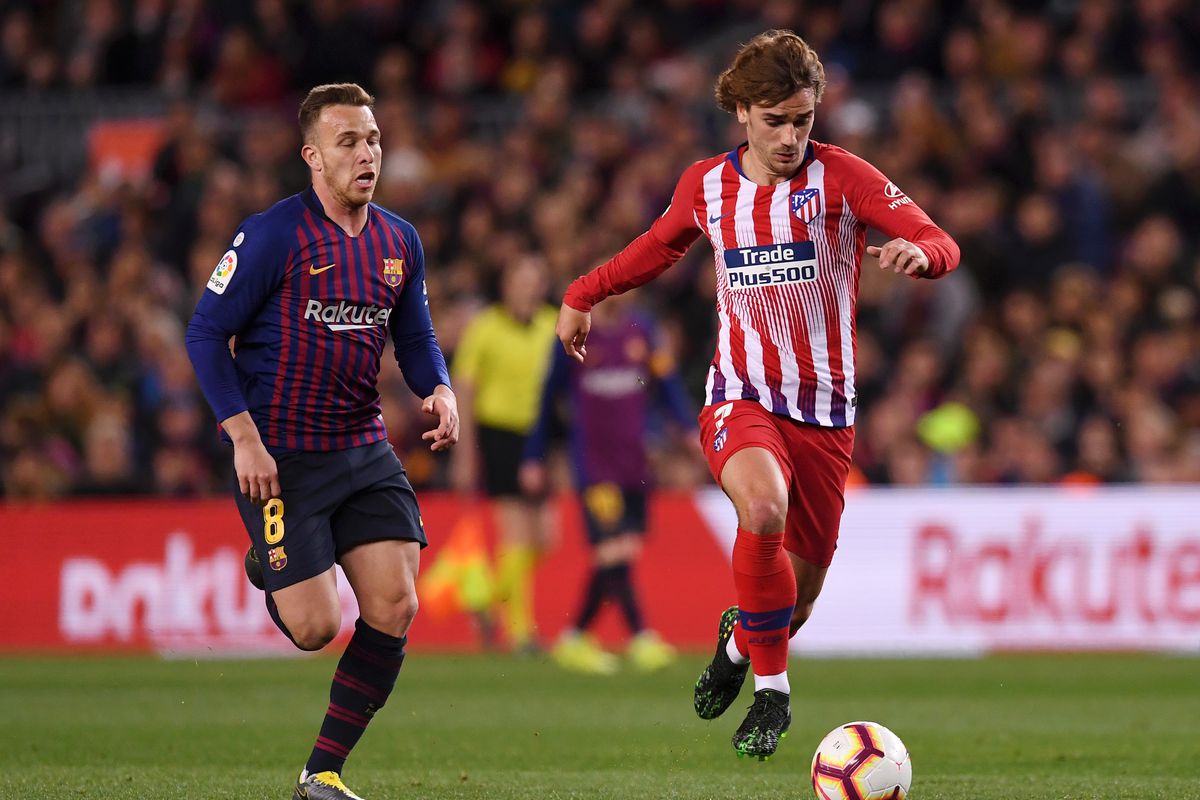 The 28-year-old is considered one of the best players in the world. He made a name to himself after a successful time in Real Sociedad and Atletico Madrid.

Griezmann made his senior debut as a member of Spanish side Real Sociedad in 2009, with whom he won the Segunda División title in his first season, departing five seasons later to join Atlético Madrid for a then-club record €30 million.

Despite featuring mostly as a winger during his time with Sociedad, the Frenchman adapted his game in Madrid to become a complete forward, and quickly became the focal point of the team.

He was named in the 2014–15 La Liga Team of the Season. He was also named La Liga Best Player in 2016 and finished third for both the 2016 Ballon d’Or and 2016 Best FIFA Men’s Player awards. The player was again nominated for the awards in 2018, finishing third and sixth respectively. Griezmann played a vital role in Atletico Madrid winning the 2017-18 La Liga title.

The 2018 World Cup winner also won the 2014 Supercopa de España and 2018 UEFA Super Cup during his time in Madrid and ranks as the club’s fifth highest goalscorer. 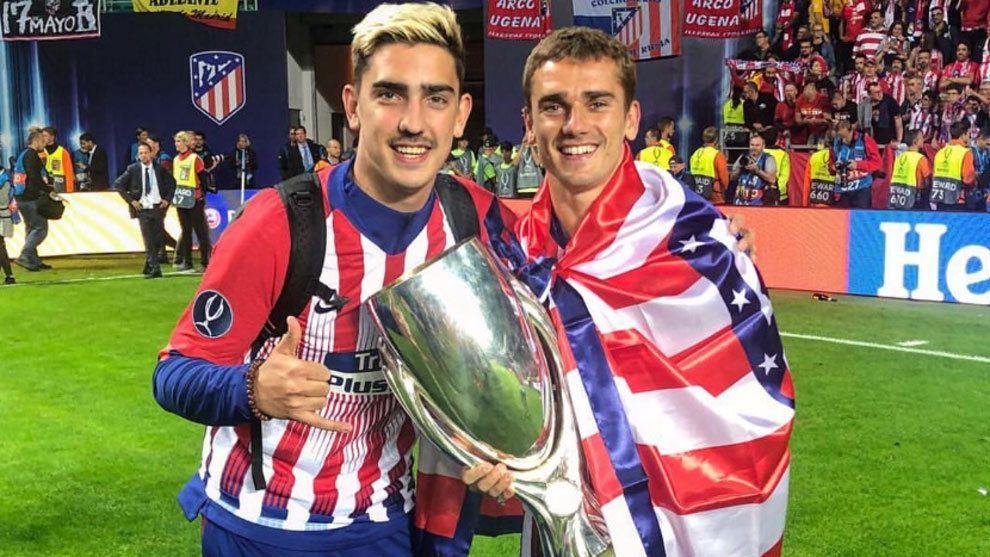 In fact, he was the star of the French team that reached the final of the 2016 European Championship played in France, where he won the Golden Boot as top scorer (six goals). He was also outstanding for France’s World Cup winning side in 2018 in Russia, where he was the MVP of the final against Croatia. 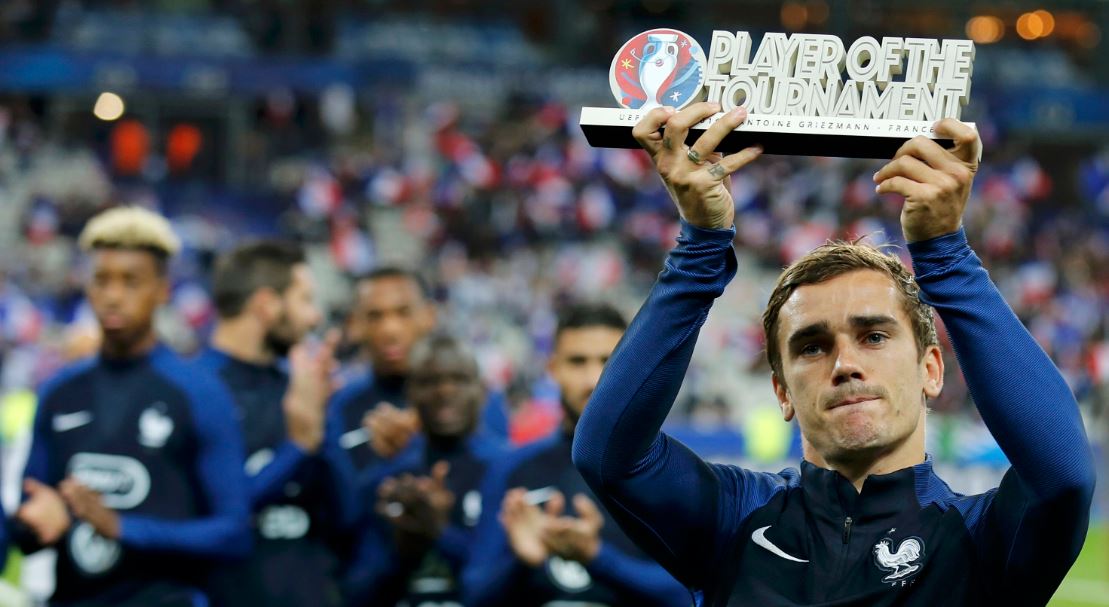 The Frenchman is very versatile and can play anywhere in the front three although his usual position is the left wing. He is a mobile player; he can score and create goals. He is also very quick on the counter-attack and dangerous with his shots from distance and from set pieces.

With his arrival at FC Barcelona, the Frenchman takes another step forward in his career with the goal of consolidating his place as one of the best players in the world.