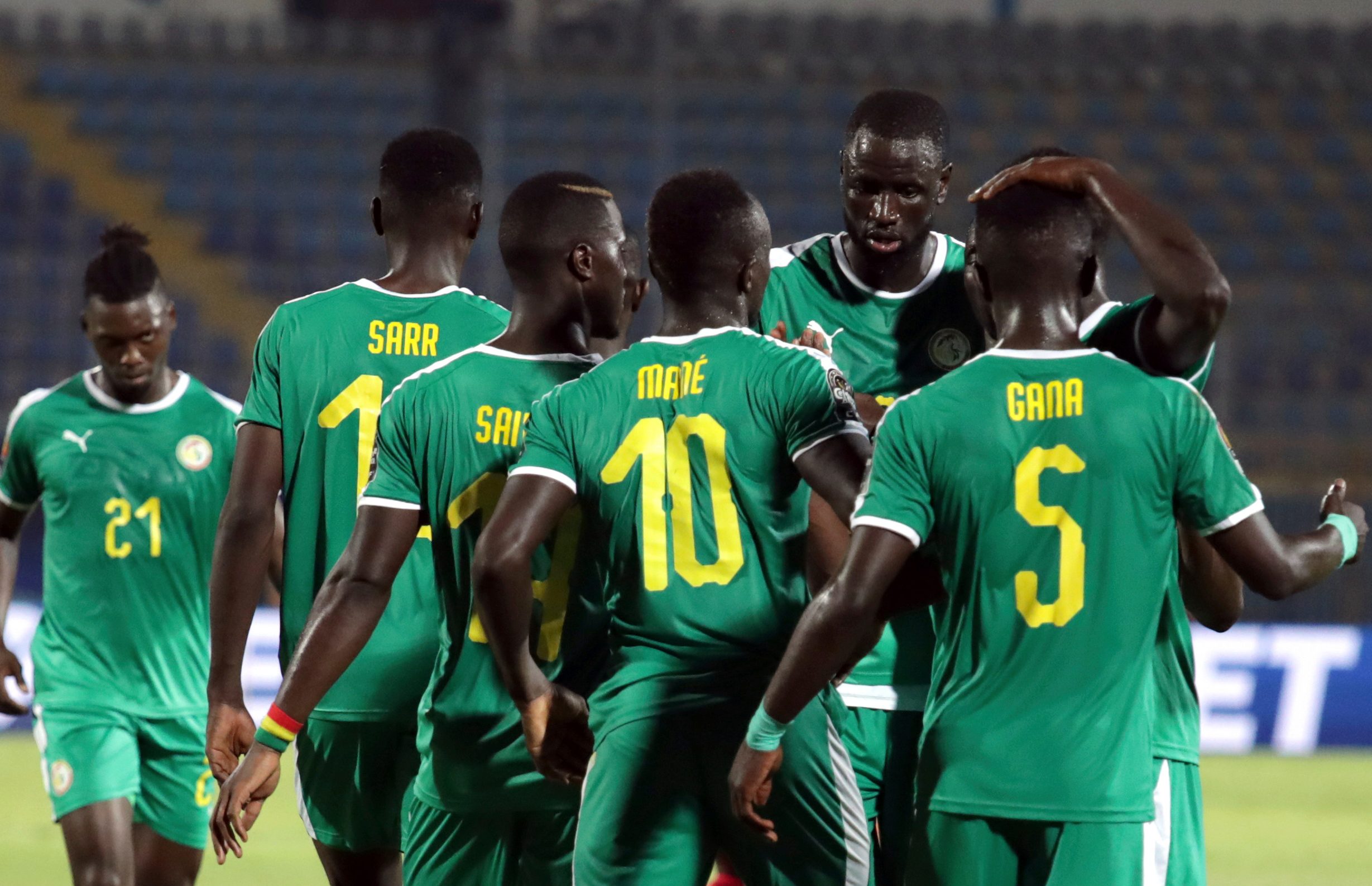 20 teams have already been eliminated from the ongoing Africa Cup of Nations which has left the best 4 teams. It will be a battle of the North against the West in the semifinals of the 32nd edition of the biennial Tournament.

The West African region will be represented by Senegal and 3 time African Champions Nigeria while from the North comes Tunisia and Algeria, each with a single African triumph.

Algeria is arguably the best side amongst the last four as they have yet to lose a single match in this year’s tournament. The Desert Foxes dominance is illustrated by their defensive record matched against their attacking prowess. 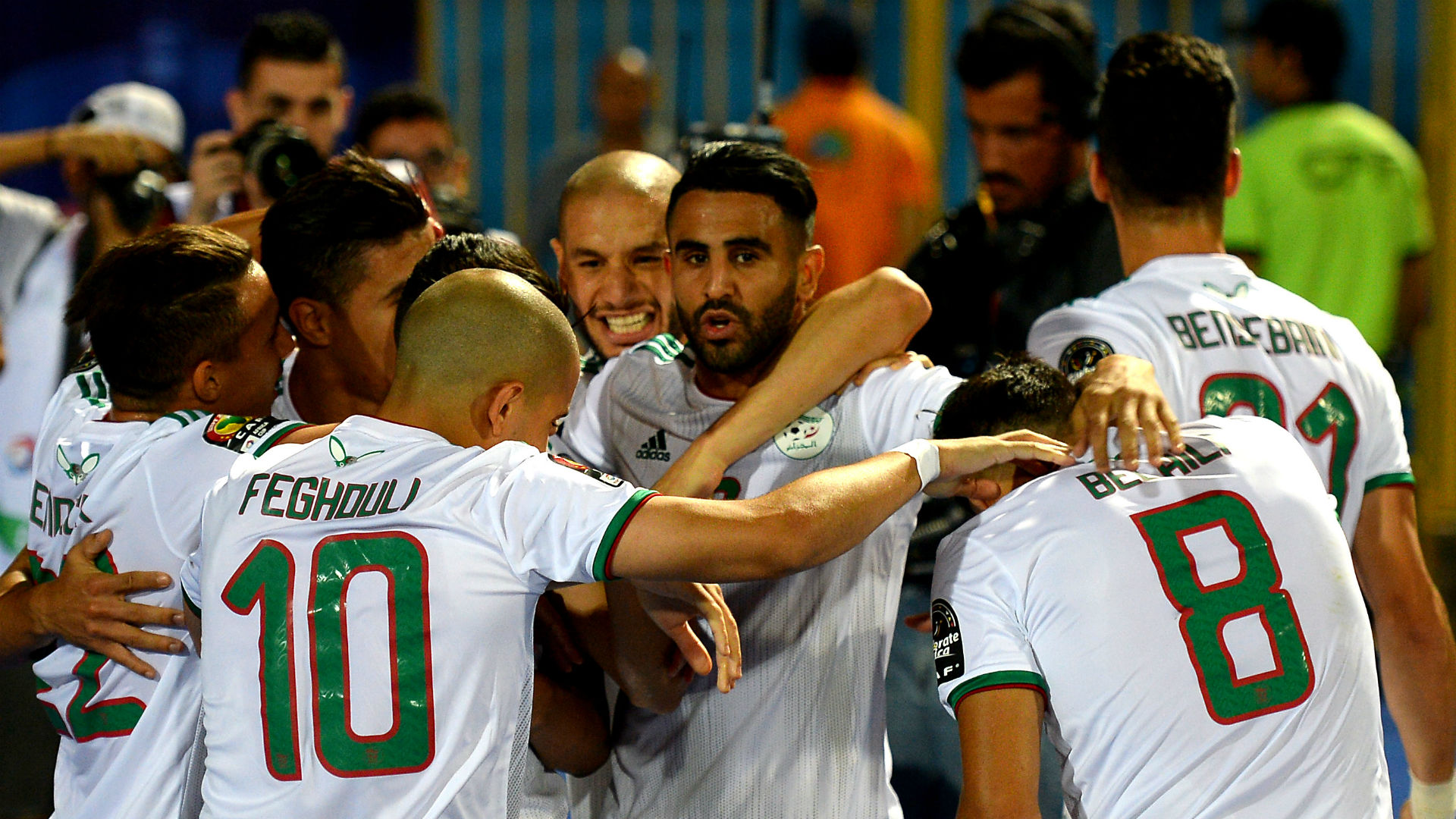 The North Africans have conceded just one goal from 5 matches and have scored an incredible 10 goals over the same period. Led by Manchester City winger Riyad Mahrez, Algeria is increasingly looking like the team to beat this year. Furthermore, they have already beaten one of the semifinalists in the Group Stages when they won 1-0 against Senegal.

Tunisia has grown stronger as the tournament progressed and were impressive in their 3-0 win over Madagascar in the quarterfinals. Saint Etienne hitman Wadri Khaziri has spearheaded the Carthage Eagles attack brilliantly. Still unbeaten and with a player of Khaziri’s class in their ranks, Tunisia has every right t believe they could go all the way in Cairo. 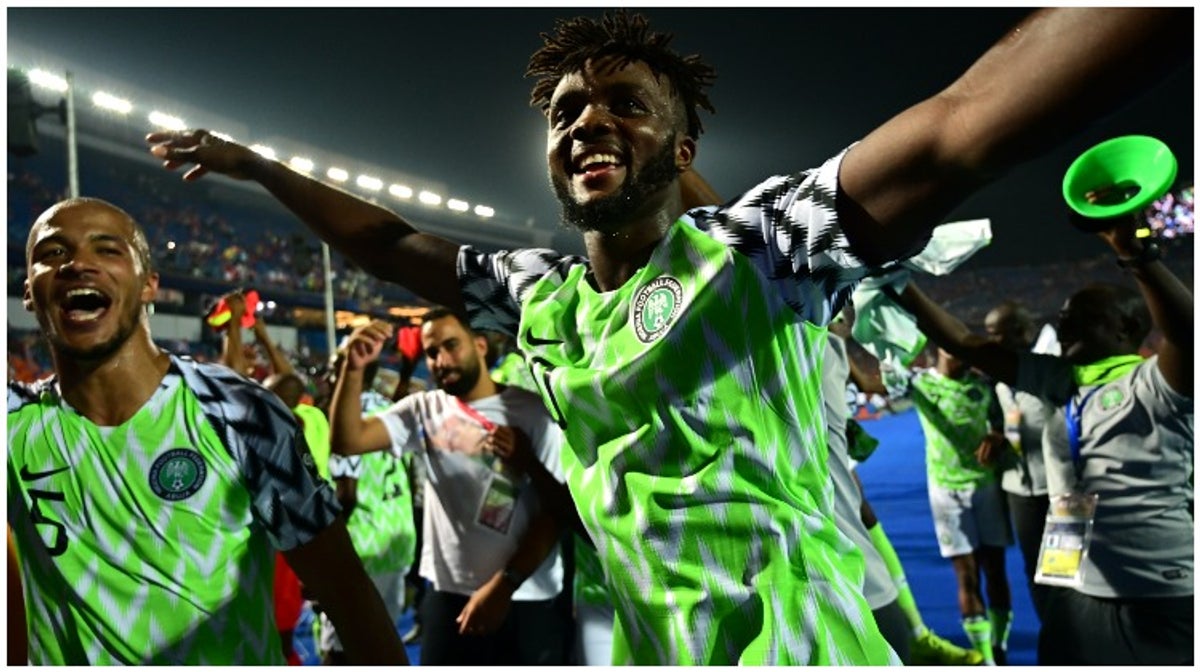 Nigeria eliminated Ghana and South Africa and have some of the finest talents in Africa. The Super Eagles had flown under the radar until they eliminated Ghana in the round of 16. The 2017 Champions will be looking to make it 4 African titles but first, a date with Algeria awaits in the semis..

Senegal, on the other hand, came into this tournament as the top-ranked African team by football’s governing body FIFA. The Lions Of Teranga has so far lied up to those high standards but more is still needed.

The country is still searching for their first African title and will desperate to shake off the ‘sleeping giants’ tag off their backs. Could this be their year?