Laurent Koscielny, Arsenal a long-serving defender and captain has refused to travel with the rest of the squad on their pre-season tour to the United States according to the club.

The 33-year-old international Frenchman was expected to be part of the squad flying to the USA on Thursday but the club has now said the defender will stay behind. 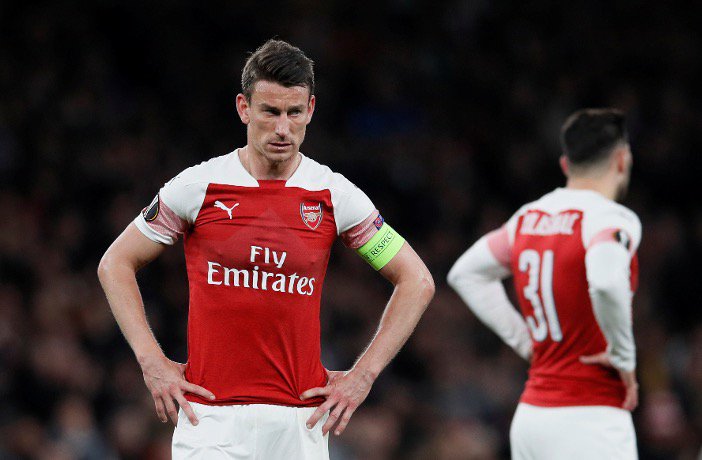 In a statement, Arsenal said: “Laurent Koscielny has refused to travel to the US for our pre-season tour.”We are very disappointed by Laurent’s actions, which are against our clear instructions.”We hope to resolve this matter and will not be providing any further comment at this time.”

The centre-back has drawn interest from the likes of French sides, Lyon and Bordeaux, the latter of whom are prepared to offer him a three-year contract while no extension talks had been held or initiated with his current club which is seen as the reason of his failure to go with the rest of the team bet pressing for an exit.

The club is likely to begin disciplinary actions against Koscielny shortly and it is expected that he will lose the captaincy as a result of the same.

While Arsenal are sympathetic to Koscielny’s desire to return home and may have considered selling him they have been left shellshocked and hugely disappointed by his refusal to travel at the very late stages. 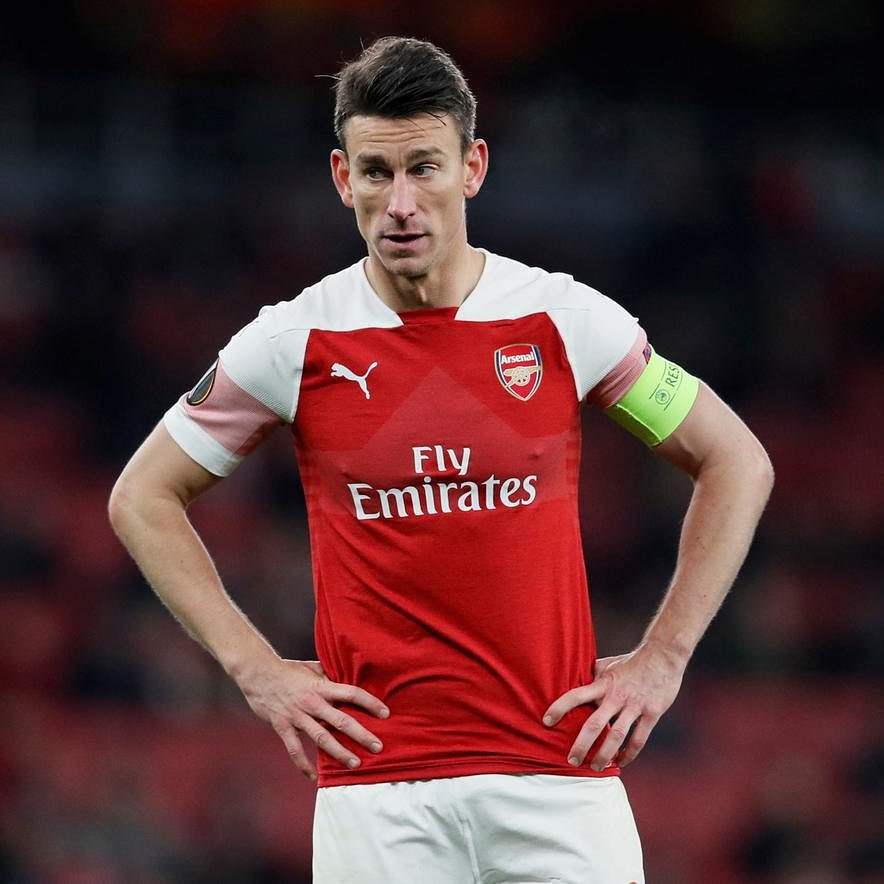 The player who is a crucial part of the Gunners has one year left on his contract at Arsenal but remains an important player for Unai Emery having appeared in 29 games for Arsenal in all competitions last season, while starting in 24 of those.

Can’t wait for Laurent Koscielny to come back from injury.

Will be so important if he gets 100% fit. What a player. pic.twitter.com/hbRnag5OLp

In total, the France international has made 255 appearances for Arsenal in the Premier League, scoring 22 goals since joining from French side Lorient for £10m in July 2010. 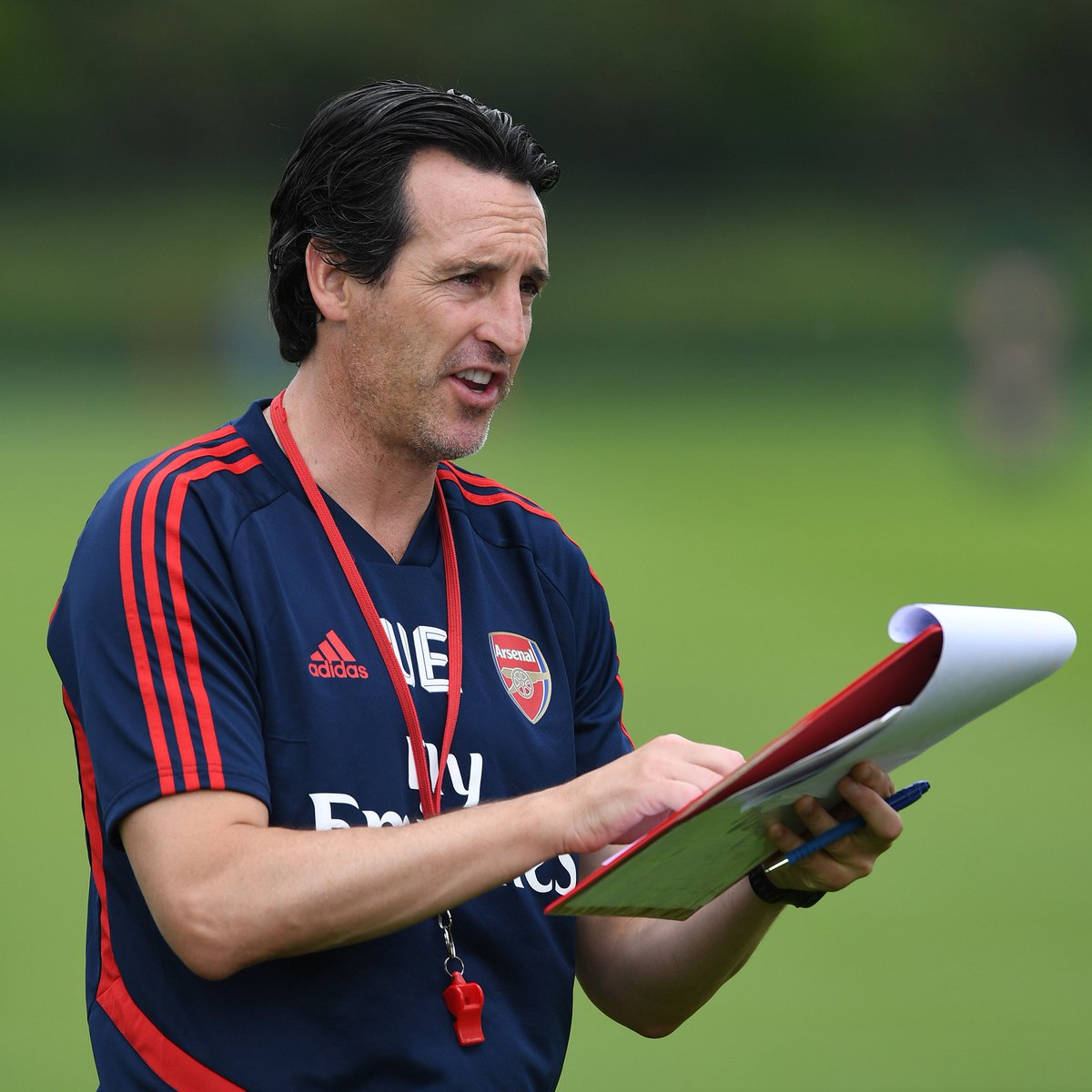 Meanwhile, Arsenal is close to completing a deal to sign 18-year-old centre-half William Saliba from Saint Etienne, according to reports.

However, that deal is expected to see Saliba return on loan to the French club next season, meaning he would not bolster Emery’s defensive options for the upcoming 2019/20 campaign. 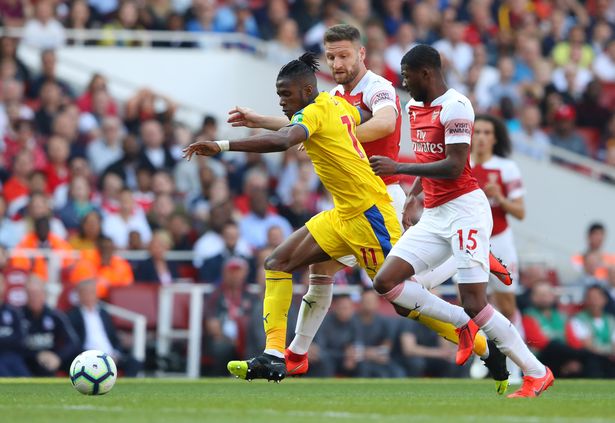 The Gunners who are out for the pre-season are due to face Bayern Munich in Carson, California on July 18 in the opening game of their pre-season tour which will be followed by games against Fiorentina in Charlotte on July 20 and Real Madrid on July 24 in Washington DC.