Welcome to Hump Day – the middle of the working week. We start the day with an all too common scenario: the honouring of the departed. Senators now want the Nyayo stadium renamed in honour of Joe Kadenge, the football legend who passed away on Sunday. While there is nothing wrong with honouring the dead, why is it that in Kenya, we seem to help the dead more than the living?

In other news, lovers of gambling have been warned against unchecked online betting. This is not the first time betting and regulation have been put in the same sentence, but the question is, will anything good result from the latest move to check this industry?

And if you thought the Dennis Itumbi saga was over, the truth is, recent developments prove otherwise. For the latest on that, including DP William Ruto’s involvement, and other stories making headlines, we recommend you read Opera news.

Senators want Nyayo National Stadium renamed to Joe Kadenge Stadium in honour of the departed football legend who died on Sunday after a long illness.

While eulogising him yesterday, the senators said there was need for the country to rename the stadium in remembrance of Kadenge who “left a big mark in sports.”

Be wary of unchecked online betting 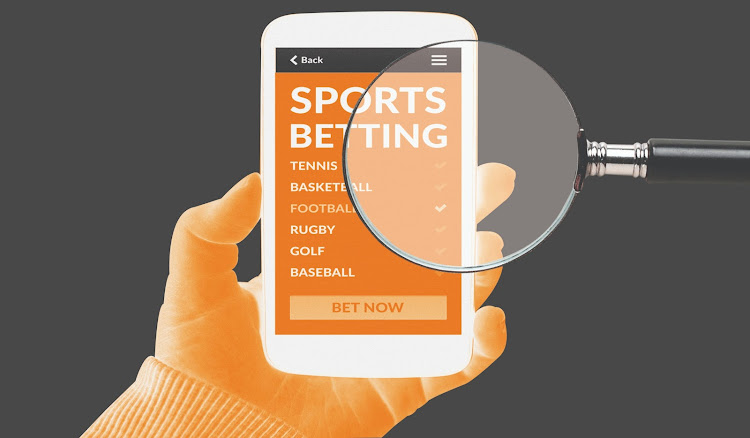 That betting is one of the most heavily regulated businesses in Kenya is not in doubt. This is evident in the number of strictures governing the operations of betting firms, and the growing tax burden they have to bear.

Former Ugandan President Milton Obote reportedly told President Moi after he was overthrown by Idi Amin on January 25, 1971, that he deeply regretted having employed and trusted Amin.

The move by the Senators to want to rename Nyayo National Stadium is not a new one. We tend to remember our heroes in death, more than we recognize them when they are still alive. Joe Kadenge might have brushed shoulders with the wealthiest and the mightiest, but did we accord him a befitting national hero status while he lived?