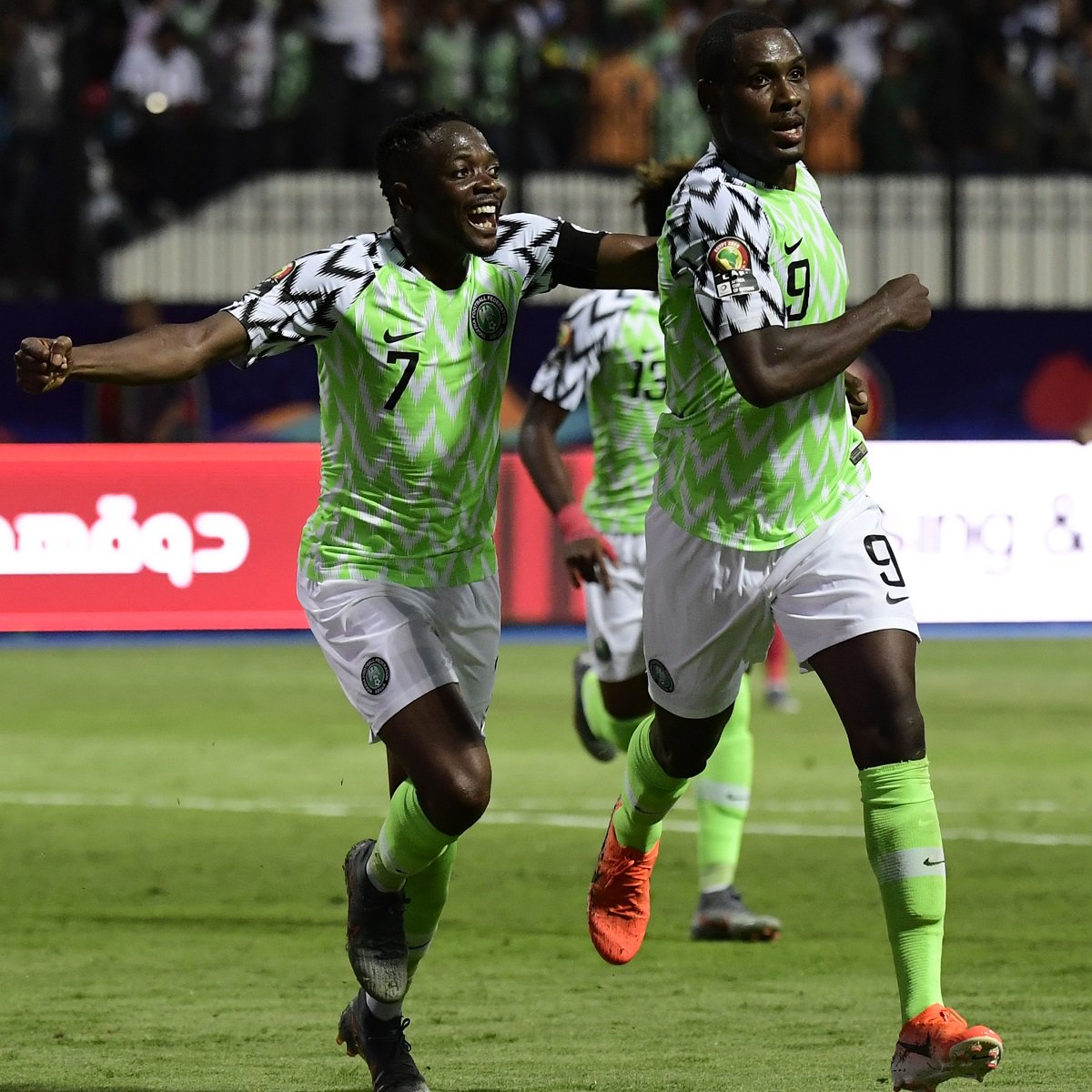 Three-times Africa Cup of Nations winners, Nigeria will be seeking to thrash and crumble out Stuart Baxter boys who saw off hosts, Egypt over the weekend

The South African coach, Baxter on the other side, says there won’t be any special plan to stop Ighalo, who has three goals in four games and an assist in the other! 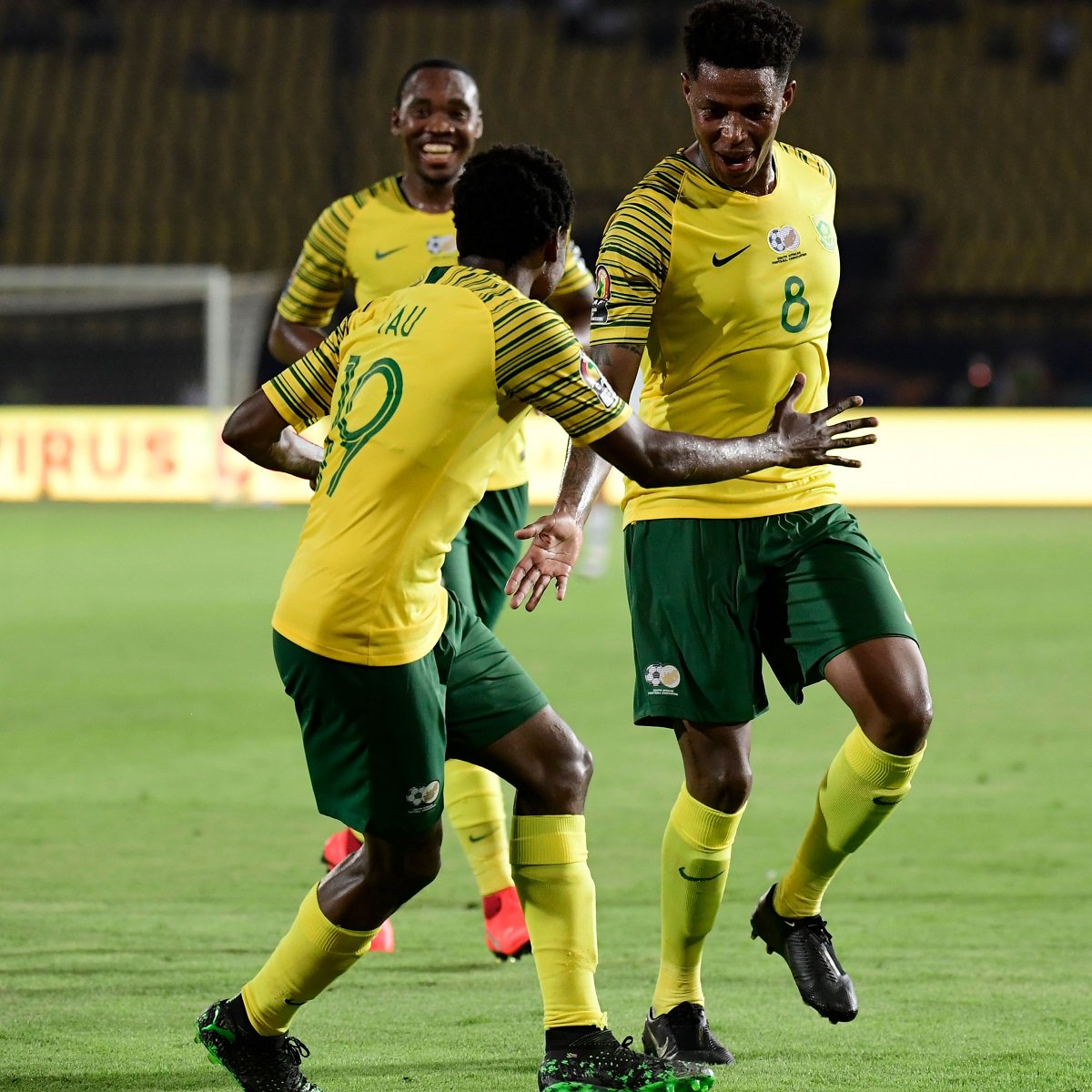 “We don’t make individual plans for players in terms of man-marking etc. We would solve that as a team. We would make it difficult for them Nigeria to play quality balls to their strikers and would defend like we normally defend.”

The two sides have played each other twice in the history of the African Cup of Nations with Nigeria winning both clashes scoring six times and conceding none. And it doesn’t make for pretty reading for South Africa. 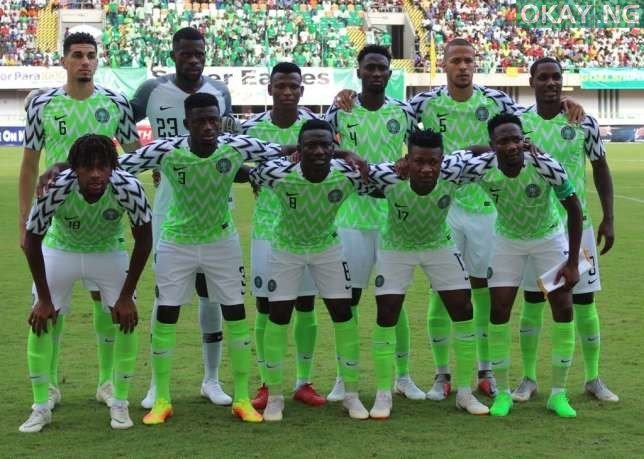 Iwobi, Chukwueze and Ighalo will be quite a potent attack for Nigeria having impressed against the hosts, Egypt with Musa on the left while Chukwueze starts ahead of Moses Simon.

The other change will be Jamilu Collins who comes in for Omeruo as the only other change by Rohr from their 3-2 win over Cameroon.

With three goals in four games so far, striker Odion Ighalo is the man to watch for Nigeria, he leads his team against the trophy defenders scoring a brace and giving an assist to Alex Iwobi who scored the winning goal to take them to the quarters.

The former Watford striker, who currently plays for Chinese club Shanghai Greenland Shenhua, enjoyed arguably his finest moment in a Super Eagles shirt on Saturday and will be among the en to watch against the resilient South Africans.

South Africa have won two and lost two in the AFCON to date. They beat Egypt, of course, and Namibia. They have lost to Morocco and Ivory Coast though.