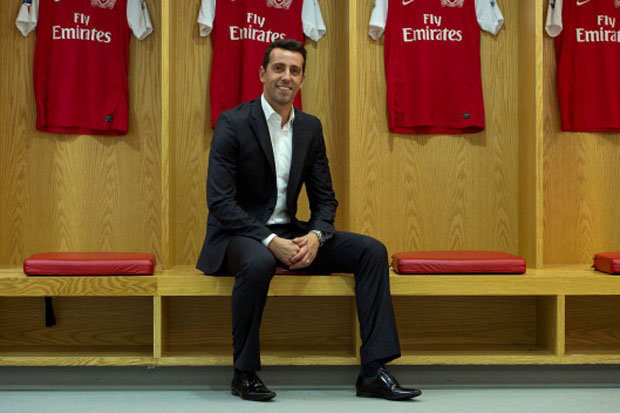 Arsenal has confirmed the appointment of Edu as the new Technical Director. The Brazilian jas joined the Gunners immediately after helping Brazil win it’s first Copa America title in 12 years.

The club has also confirmed that the new Techincal Director will be on the United States Of America tour that starts this Thursday. In his role as technical director, Edu will coordinate the work of the first-team coaching group, the academy and player scouting and recruitment in order to oversee the constant building up and efficient strengthening of the squad. 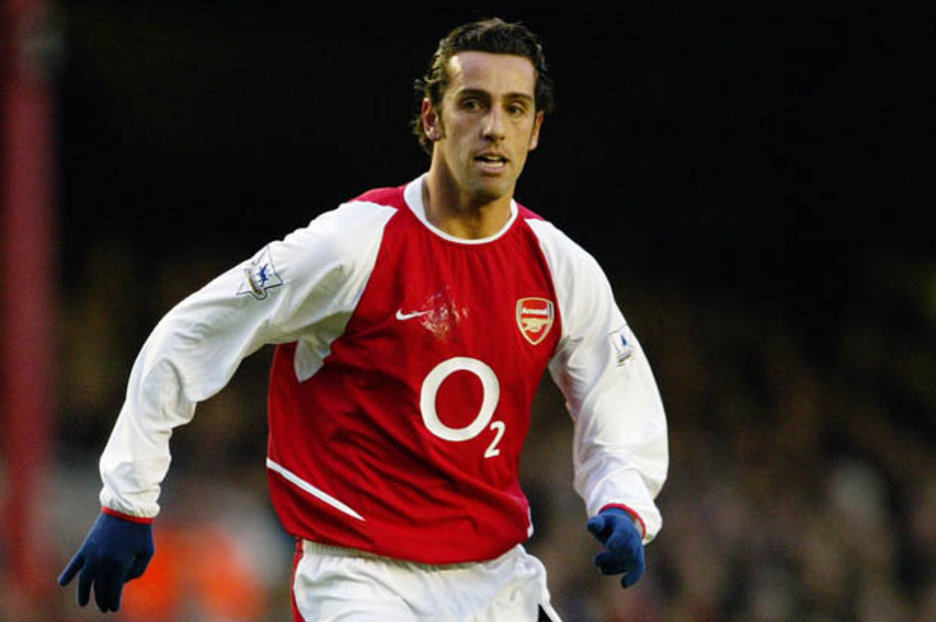 It is a position that the club has been lacking in since the unceremonious departure of former head scout Sven Mislintat in February this year.

Edu spent five seasons with the Gunners from 2001, making 30 appearances in the 2003/04 unbeaten season. A hugely-talented midfielder and fans’ favorite, Edu represented Brazil 22 times and also had two spells with Corinthians and played for Valencia under current Arsenal head coach Unai Emery.

After ending his playing career in 2010, he became Corinthians director of football and has been the general coordinator of the Brazil national team, a role similar to the one he’s taken with Arsenal, since 2016.

“Arsenal has always had a special place in my heart and I’m thrilled to be returning to this great club in this new role. We have a strong squad and some very talented young players with fantastic people at every level. I’m looking forward to helping make a difference,” Edu is quoted as saying on the club’s official website.

Folwing his appointment Arsenal are now expected to finalize the pending summer Transfers. The Gunners have already signed 18-year-old Brazil winger Gabriel Marinelli and reports claim a deal with Saint Etienne has been struck for the transfer of teenage defender William Saliba.