English Premier League side, Arsenal have confirmed former midfielder Edu as the new technical director after the exit of Sven Mislintat who left the Gunners to join Bundesliga side, Stuttgart.

On confirmation to the new position, the former player, Edu said: “Arsenal has always had a special place in my heart and I’m thrilled to be returning to this great club in this new role.

“We have a strong squad and some very talented young players with fantastic people at every level. I’m looking forward to helping make a difference.”

The new Arsenal director had previously been with Brazil as general coordinator but was replaced by former Middlesbrough midfielder Juninho following the Selecao’s Copa America triumph against Peru. 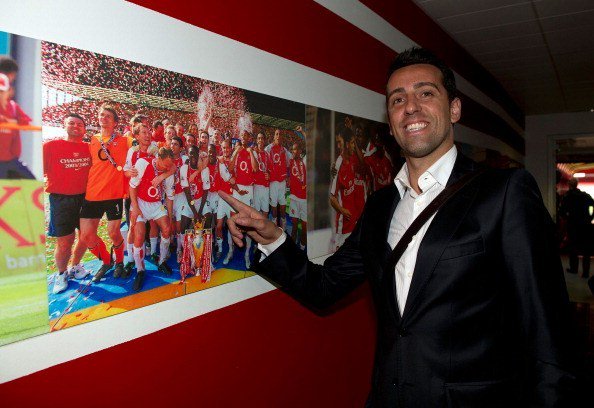 The Brazilian Football Confederation confirmed in a statement on Monday that former Juninho, who was filling the role of director of football development, would replace Edu.

“Edu built a story inside the CBF, helped to elaborate a methodology of work and also leaves a winner,” CBF president Rogerio Caboclo said.

“Juninho also represents the Brazilian football that lifts trophies. He is a winner on and off the field with a solid career as a manager.

“In those first few months with CBF, he proved we were right in choosing him. He did a great job on the development board. 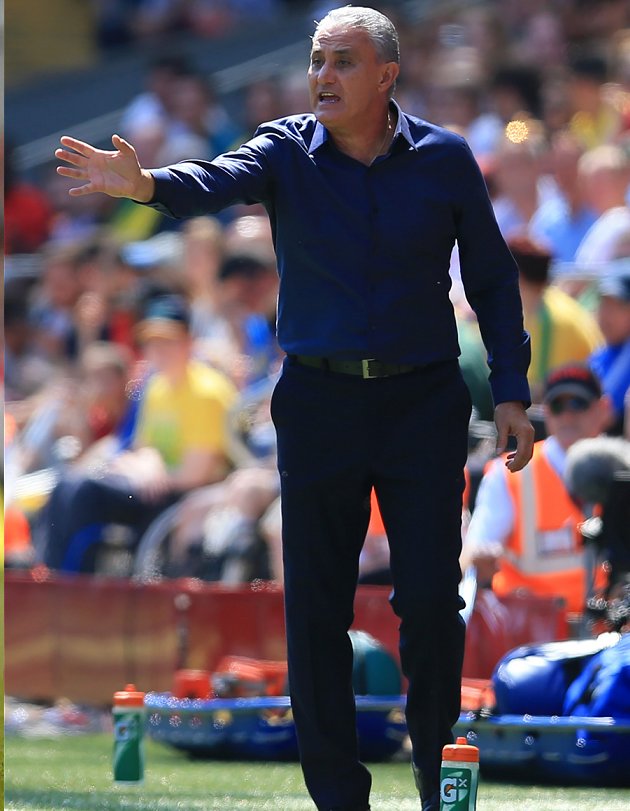 Juninho, He now will represent Brazil as the general coordinator after the appointment of Edu to Arsenal.

“It was a difficult decision, but we are sure that he will carry out the new role with great success.”

Speaking in October last year on a potential return, he said: “It will be a great pleasure to go back to the Emirates, a stadium that’s home to a club I’m really fond of. 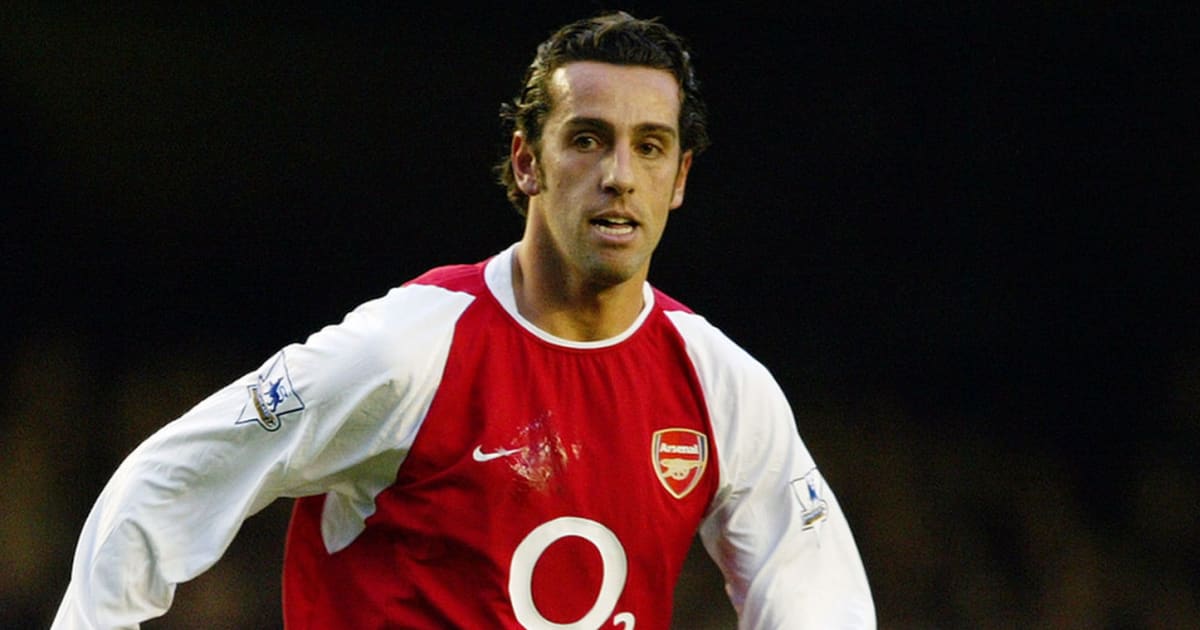 “I had the opportunity to play for many years with Arsenal and win some important titles.”So, without a doubt, it will be a pleasure to see the red and white colours of Arsenal again in a stadium that is increasingly becoming more important in the world.

“I remember well that I played my last game alongside great friends like Dennis Bergkamp and other great athletes that were a part of Arsenal’s history. 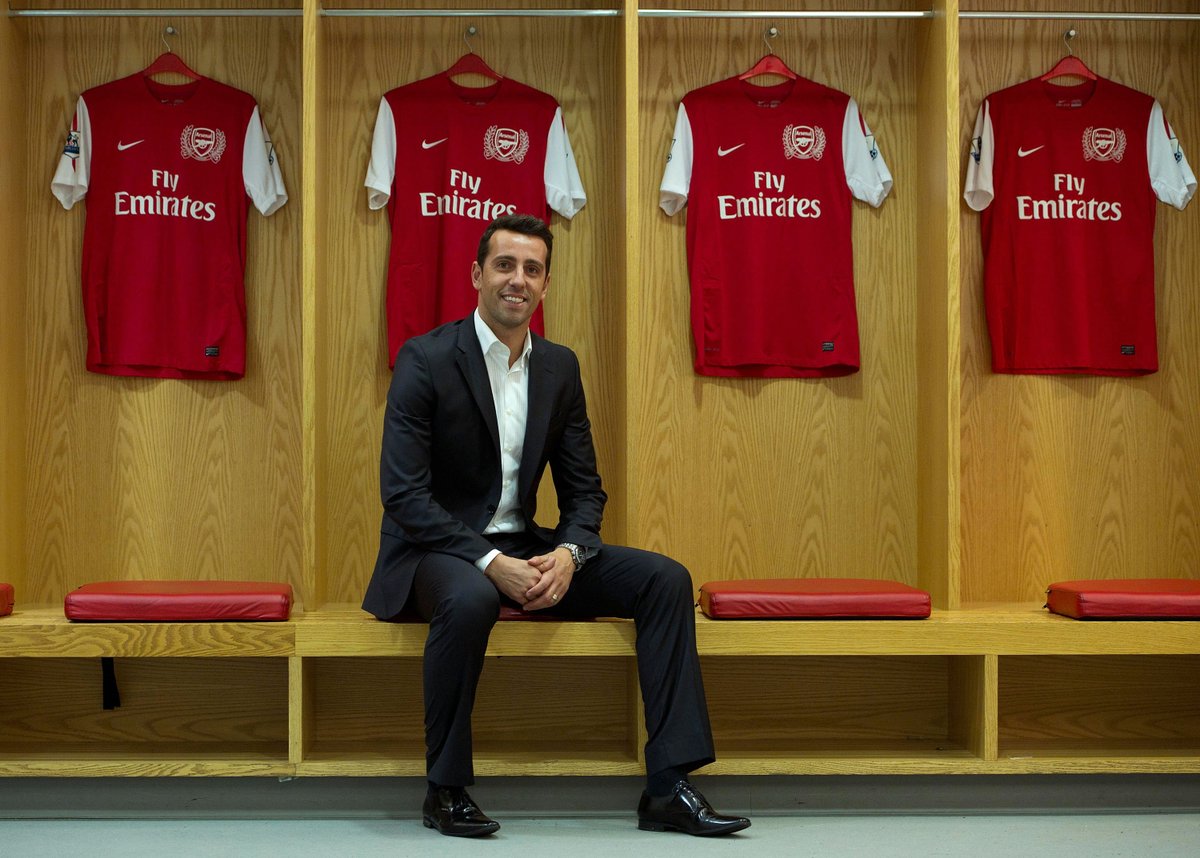 “And just as I said earlier it will be a great pleasure to come back again now with the Brazilian team. It will be a great honour and I will certainly remember the great moments I had with Arsenal’s supporters.”

Arsenal failed to get a slot to play in the infamous UEFA Champions League after finishing fifth in the English Premier League, a thing the side will have to play to achieve in the upcoming season that starts in August.