Tanzania Football Federation, (TFF) has announced the termination of their contract with the national team’s (Taifa Stars) coach, Emmanuel Amunike.

TFF has said that it will within a very short time appoint an interim coach to oversee the East African country side’s national team in the upcoming Africa Nations Championships (CHAN) assignments. 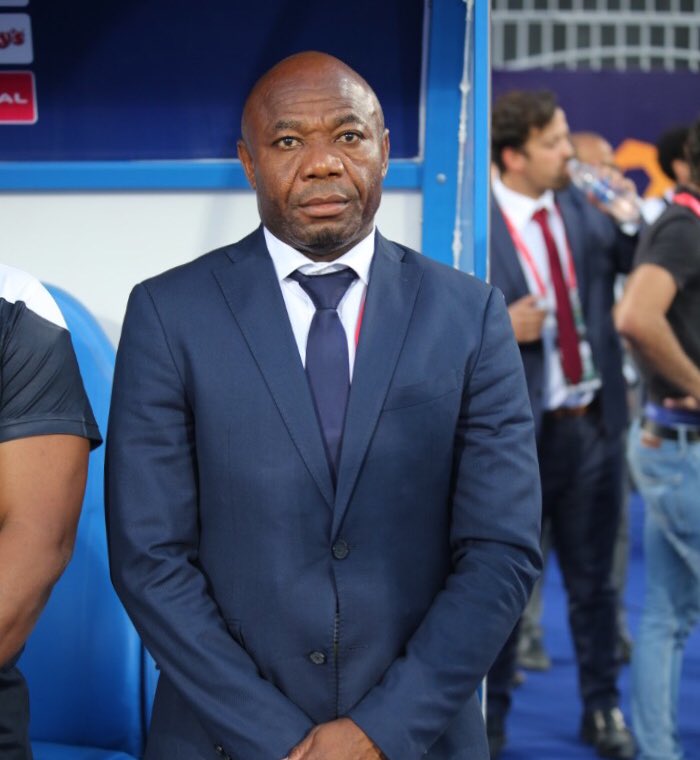 The interim coaches will be named immediately after the emergency committee convenes to handle the matter on July 11th.

The termination of the contract with the tactician comes barely a week after the Tanzanian football national team was forced to cut their stay in Egypt after losing all their group stage matches. 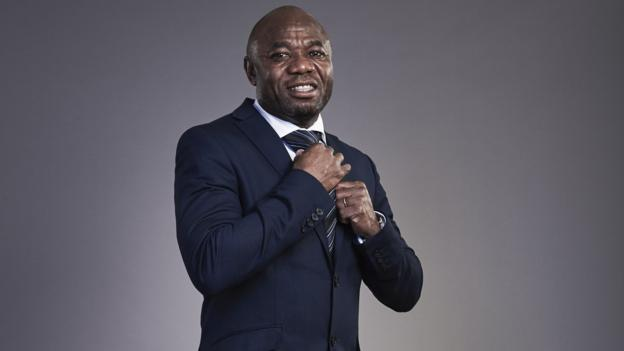 The Amunike led Taifa Stars lost their opener match on 23rd against Senegal losing the match 2-0, lost their second against immediate neighbours, Kenya 3-2 in what many referred to as ‘The EastAfrica derby’, while losing their third one on 1st July against Algeria 3-0.

The ongoing AFCON which is now entering the quarters in a day has produced the first set of managerial casualties as Egypt and Uganda have parted ways with their coaches as well over the weekend. 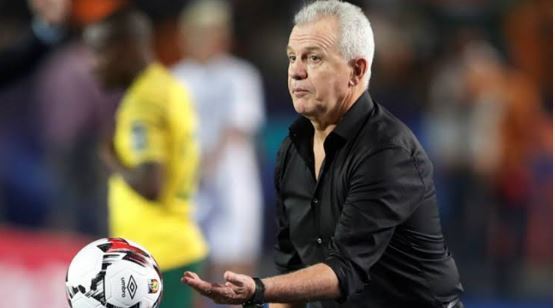 Tournament host Egypt fired head coach Javier Aguirre following their shock elimination in the round of 16 on Saturday night in the hands of 2010 world cup hosts, South Africa after a lone goal from Thembinkosi Lorch.

Uganda also confirmed the exit of their national team coach Sebastien Desabre although on mutual consent after the Cranes crushed out of the Africa Cup of Nations in the knock out stages, the round of sixteen in the hands of Senegal. 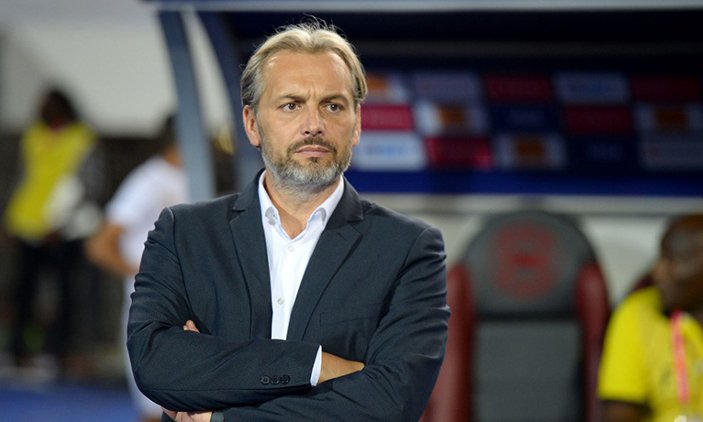 Although the East African sole group stages qualifier side put up a brave fight they fell by a solitary goal to Senegal and exit the competition at the Round of 16.

A former winger for his national team, Amuneke played 27 times for Nigeria, scoring nine goals. He was also part of the team that participated at the 1994 FIFA World Cup in the United States, a first-ever for the African country, scoring against Bulgaria 3–0 group stage win and Italy 1–2 round-of-16 loss. 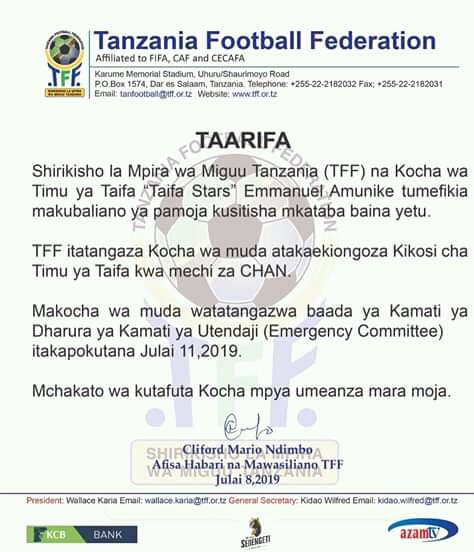 In the year, he helped the Super Eagles win the Africa Cup of Nations (AFCON) in Tunisia, eventually being voted African Footballer of the Year.

He has also coached Nigeria’s under 17 world cup winning team of 2015 and on August 6th 2018, he was appointed as Tanzania national football team head coach.

He managed them at the 2019 Africa Cup of Nations, but the team were eliminated after the group stages after losing all three matches which followed his sacking by the country’s football governing body.