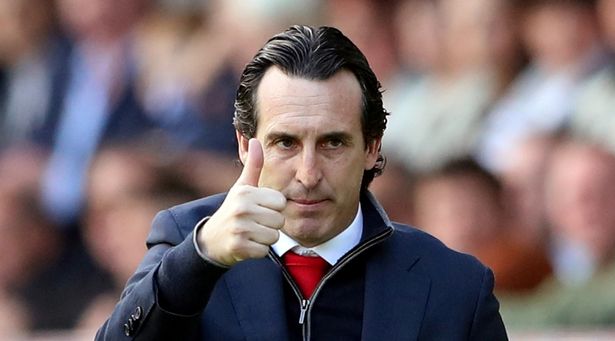 Unai Emery led Arsenal gear up for the new season with a number of mouth-watering pre-season fixtures lined-up this summer in preparation for the next season as the team works on getting a better finish for the Champions League spot.

Unai Emery’s squad will travel to America this summer looking to take on some of Europe’s big guns as part of the International Champions Cup. 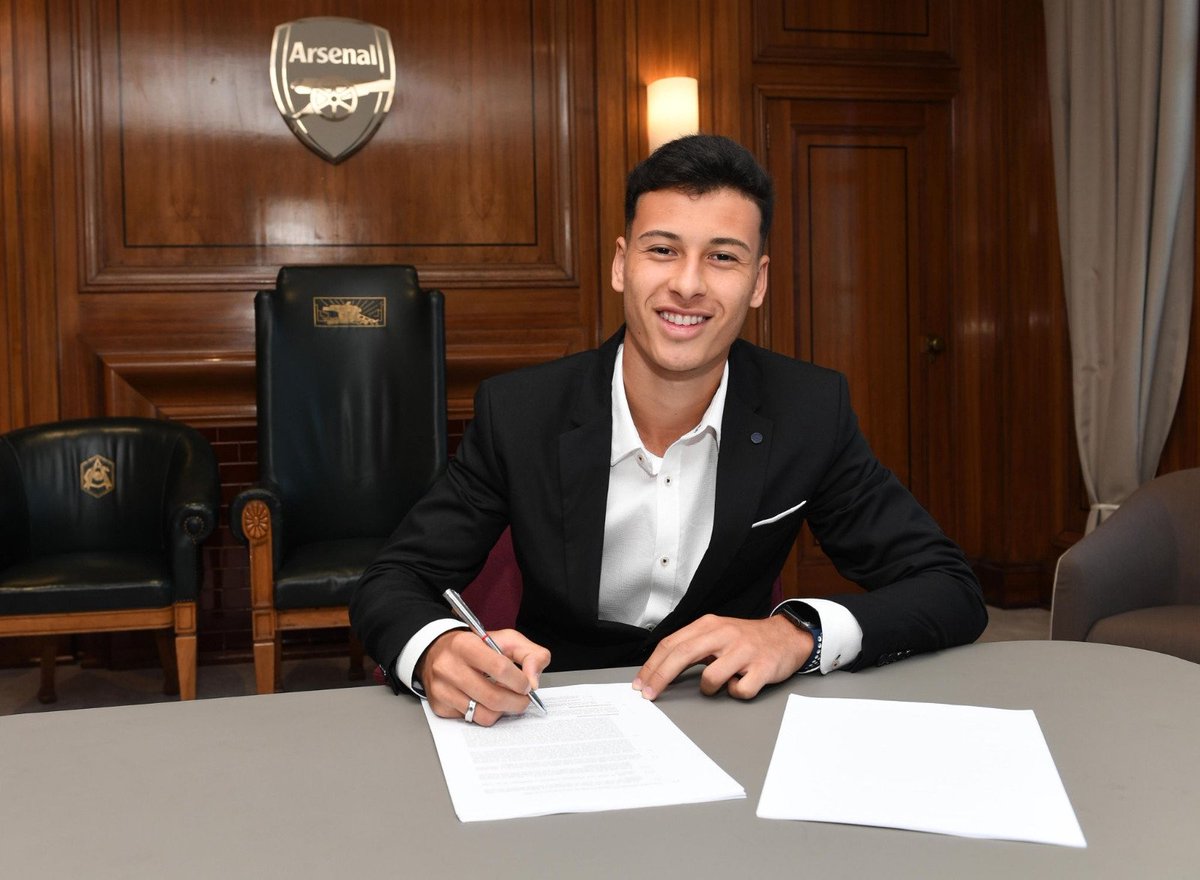 Arsenal’s eight-game pre-season schedule will help them build momentum for their 2019/2020 Premier campaign after a disappointing fifth-place finish behind rivals Tottenham but just a spot ahead of Manchester United who had a very poor season ending.

Firstly, Emery’s men will travel to Meadow Park, the home of Boreham Wood, on July 6 to play in a warm-up for their US tour, where they will face German giants Bayern Munich and America’s Colorado Rapids. 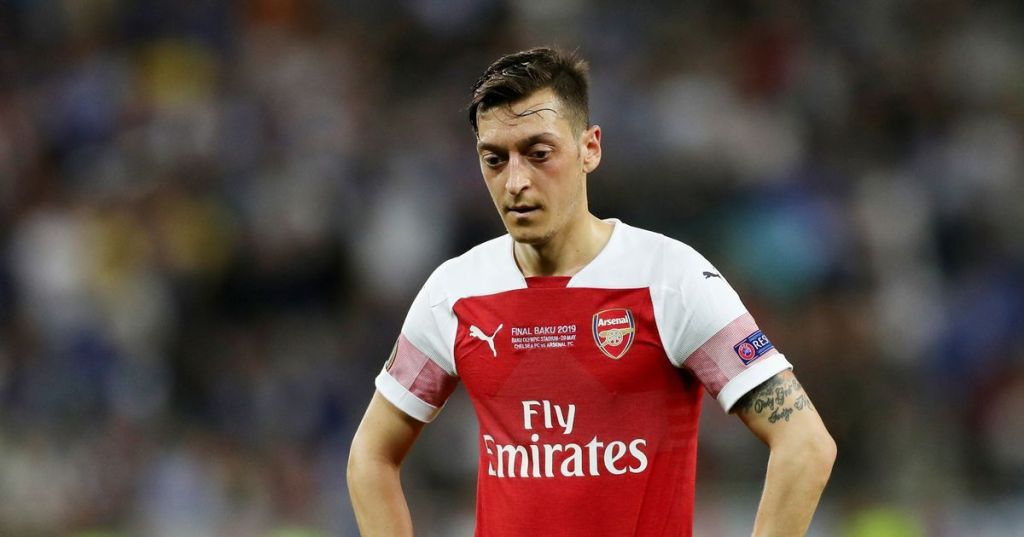 Arsenal will then return back home to London to play in their fans’ beloved Emirates Cup against a strong French, Lyon side which will be seven days before a game against Lionel Messi’s Barcelona.
Arsenal will use this time to bond as a whole team after the break as well as welcome and try out heir new signing Gabriel Martinelli whom they signed this week. They are also said to be chasing the signature or Crystal Palace forward, Wilfred Zaha. 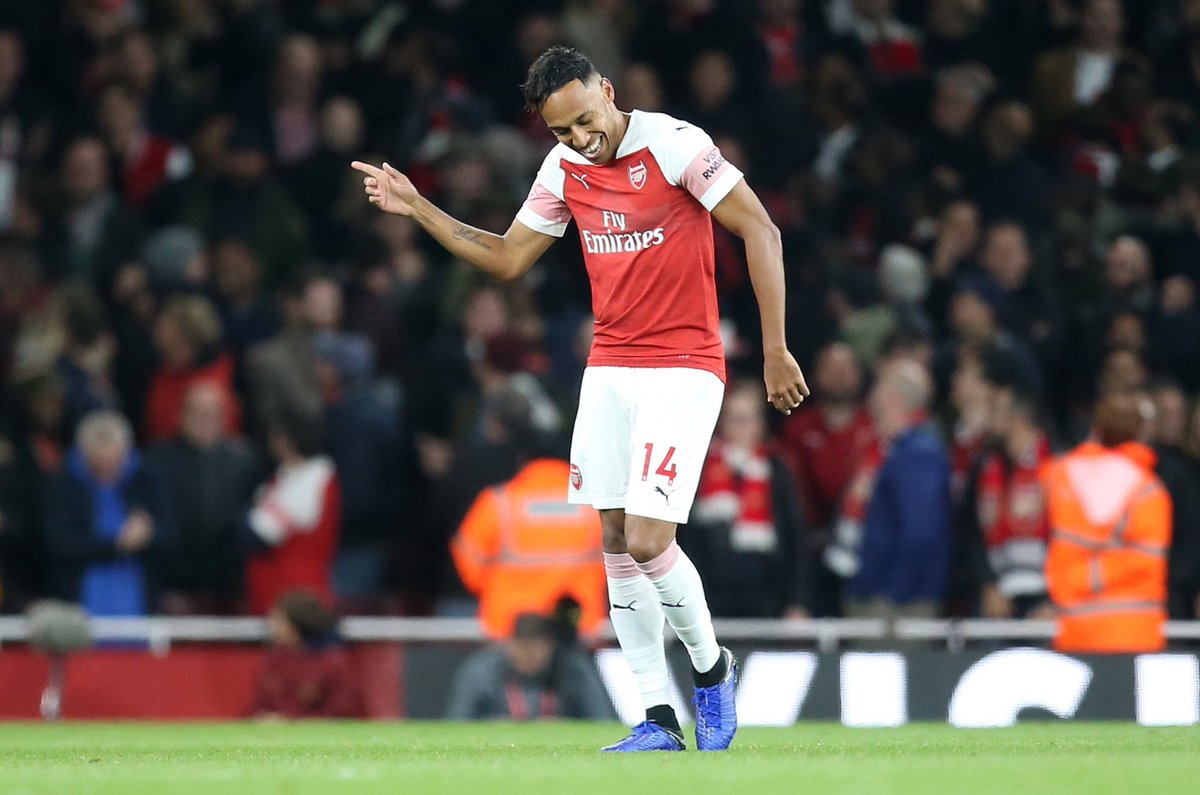 Here is a list of the Gunners’ pre-season friendly dates, times and how to watch them with Premier Sports showing every single Arsenal pre-season clash.