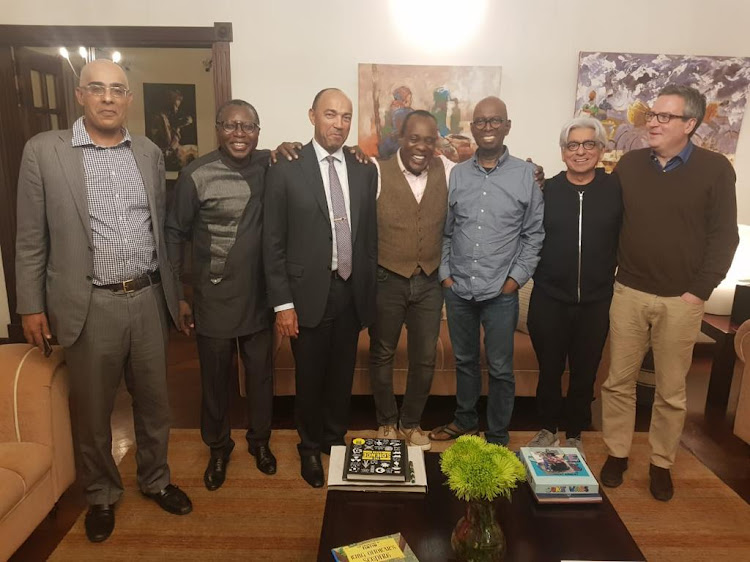 A man of the people and honest are words used by many to refer to deceased Safaricom CEO Bob Collymore.

His close friends ‘the boys club’ – made up of top Kenyan CEOs – however say Mr Collymore was more than that.

On Wednesday, Thakrar, Oigara, Lamin Manjang, and Peter Kenneth were hosted by Koinange on JK Live show on Citizen TV to pay tribute to their deceased ‘Captain’ – as they called him.

Here are some of the unknown facts about one of the ‘boys’ – Bharat Thakrar. 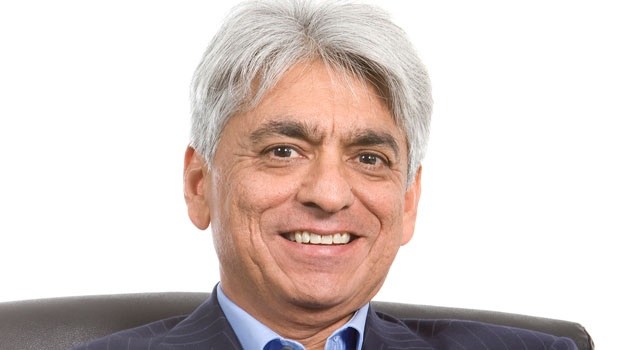 Currently, Thakrar occupies the position of Chief Executive Officer & Executive Director at the company. He is also Member of Advertising Standards Board of Kenya and on the board of 19 other companies.

WPP-Scangroup is a subsidiary of WPP and is listed on the Nairobi Securities Exchange with a market capitalization of more than Ksh 7 billion.

It is the largest marketing and communication group operating a multi-agency model across multiple disciplines in Sub-Saharan Africa.

Bharat has working experience in advertising and communications spanning over thirty six years.

Last year, the decorated CEO earned a salary of Ksh 78.1 million according to the company’s financials.

His working career kicked off with an account executive trainee position on the Colgate-Palmolive account at Skyline where he was promoted to account director within a year.

Unfortunately, soon after the company closed its operations and he moved to another agency called Advertising Associates which was later bought over by McCann Erickson where he handled the East African Industries (Unilever) account.

After some promotion wrangles within the company, he resigned and left to start his own business with a friend. 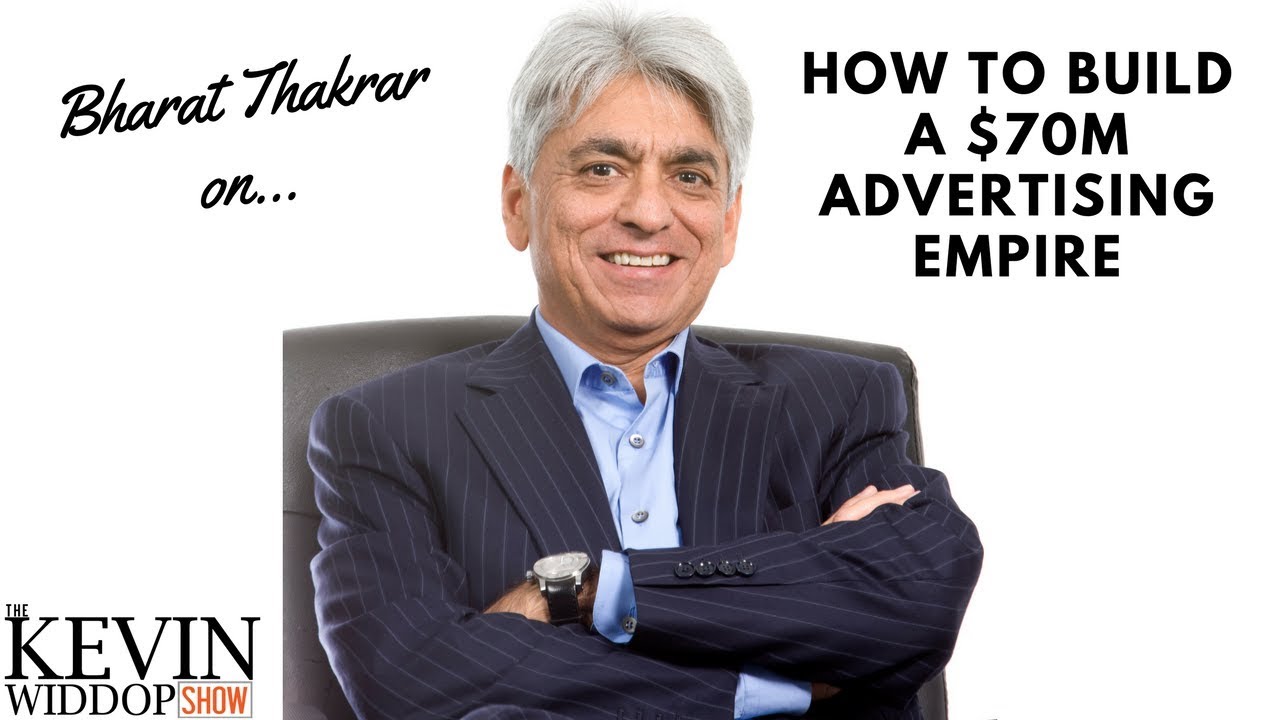 Their company produced, distributed and marketed sundry food products. However, in less than two years, he was burnt out because he did not really enjoy the work. They agreed that his partner (who later became his brother-in law) would proceed while he left to start SCANAD in 1982.

He established SCANAD alone and declared it open for business without a single client. It was a one-man show as he held all the positions from accountant to media manager.

According to Forbes, he rocked into the office at 7:15 am and left around 11 pm every day, except on Sunday.

His public assets are reportedly valued at over Ksh 700 million.

Mr Thakrar, along with the other ‘boys club’ members talked about  departed friend, showering him with love.

“BOB WAS FOCUSED ON GETTING EVERYTHING RIGHT; HE KEPT A VERY HIGH BAR FOR HIMSELF.

THERE WAS A SENSE OF FRIENDLINESS, THERE WAS NO ARROGANCE; HE WAS VERY HUMBLE, PLEASANT AND WITH A VERY WARM HANDSHAKE,” Thakrar said on JKL

“SUCCESS IS NOT NUMBERS, IT’S NOT THE GROWTH OF THE COMPANY, IT’S THE LEGACY THAT YOU LEAVE BEHIND… BOB TOUCHED A LOT OF PEOPLE IN MANY WAYS,” he added.

Collymore was cremated on Tuesday at the Hindu crematorium in Kariokor.