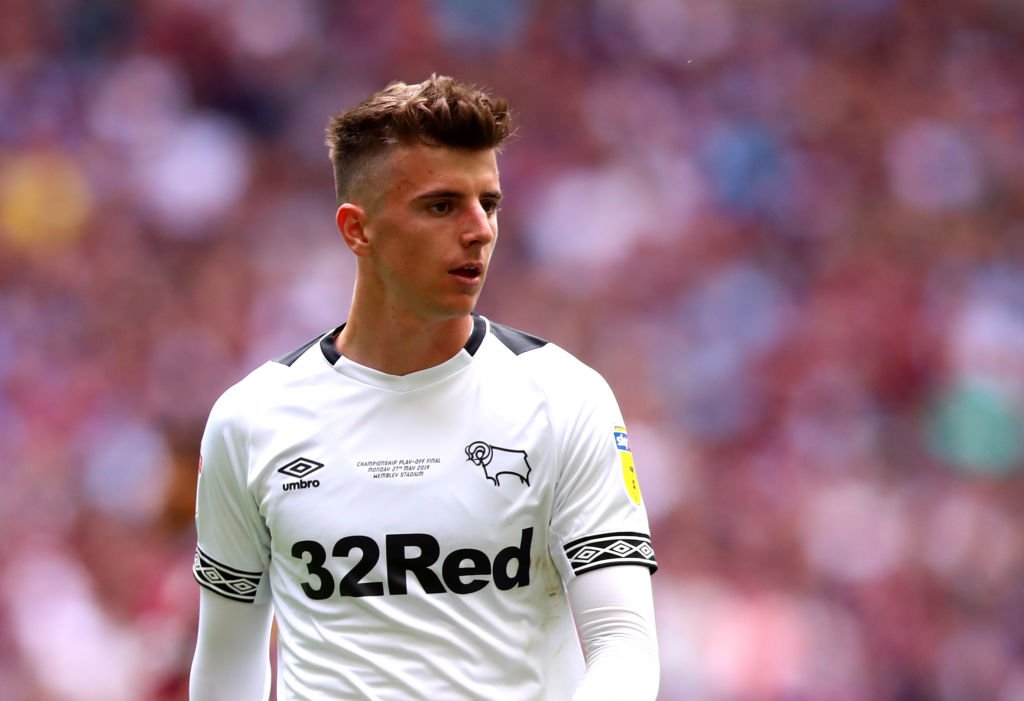 Newly appointed Chelsea Manager, Frank Lampard has expressed his desire to have one of his players at Derby, Mason Mount tied down to a new long term deal before they fly out to Japan.

The Blues made the move to extend the midfielder’s contract last week after Lampard made it clear the youngster has a massive role to play at Stamford Bridge. 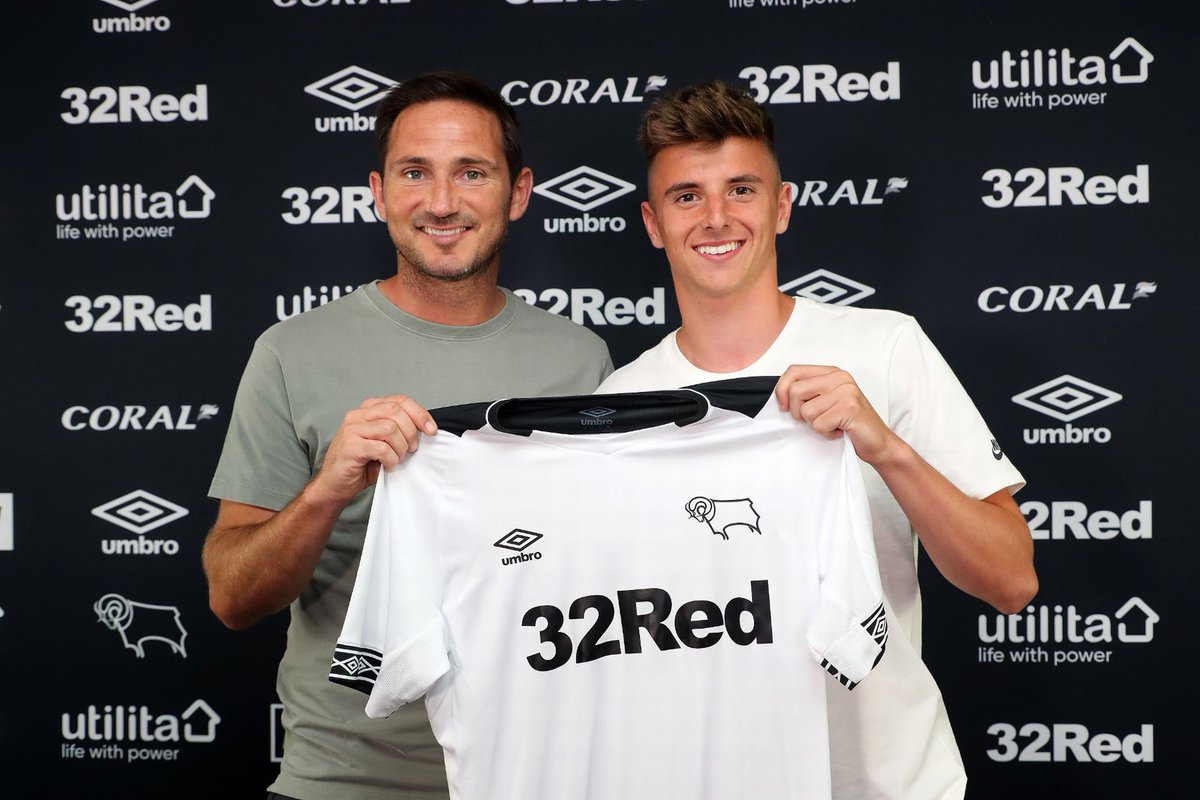 It is understood that a new five-year deal with an option for a further 12 months has been out on the table for the 20-year-old and negotiations are going at such a pace there is a hope it can be all wrapped up shortly after Mount reports back for pre-season training on Monday.

The former Chelsea midfielder and Captain managed the midfielder last season at Derby and believes he has the ability to reach the very top of the game. 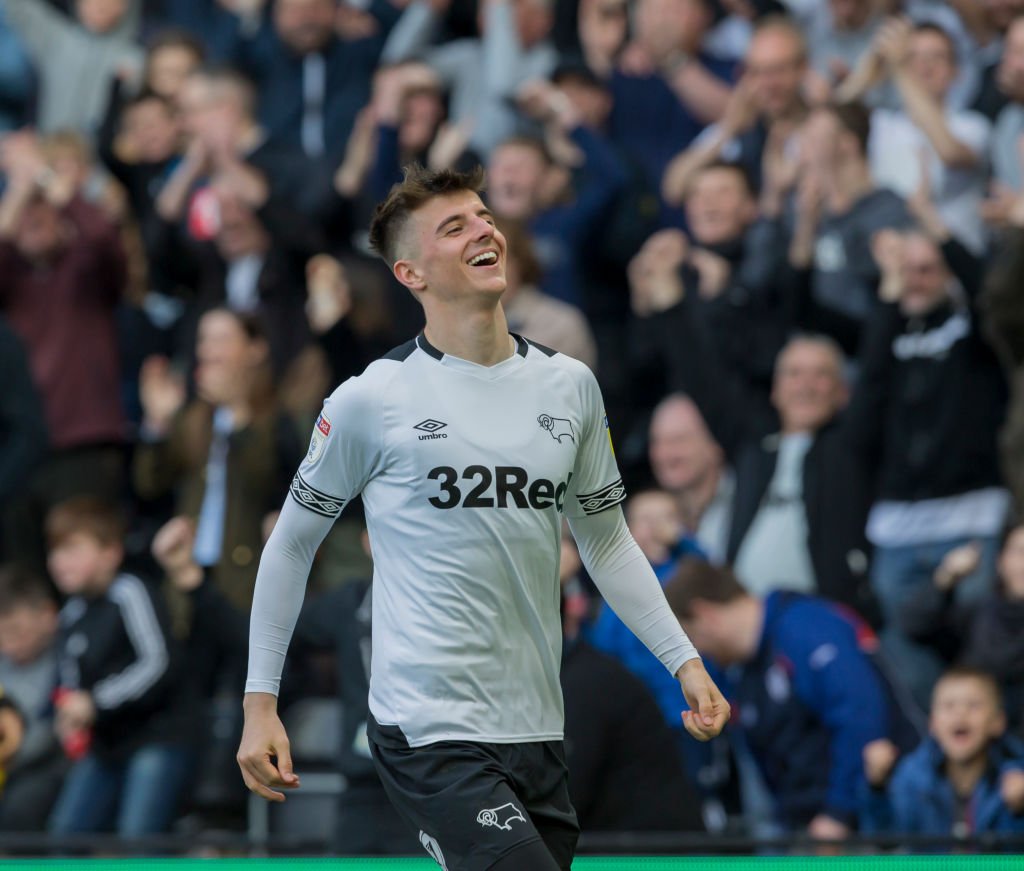 The new Chelsea boss even told Mount to be aiming to get more than the 106 England caps he won during his brilliant career.

When he held talks about returning to Stamford Bridge as a manager, Lampard is understood to have told them that the England under-21 star should not be sent out on loan this season instead, suggesting they should tie him down to a long-term deal in order to ensure he plays a huge role in the future of the club. 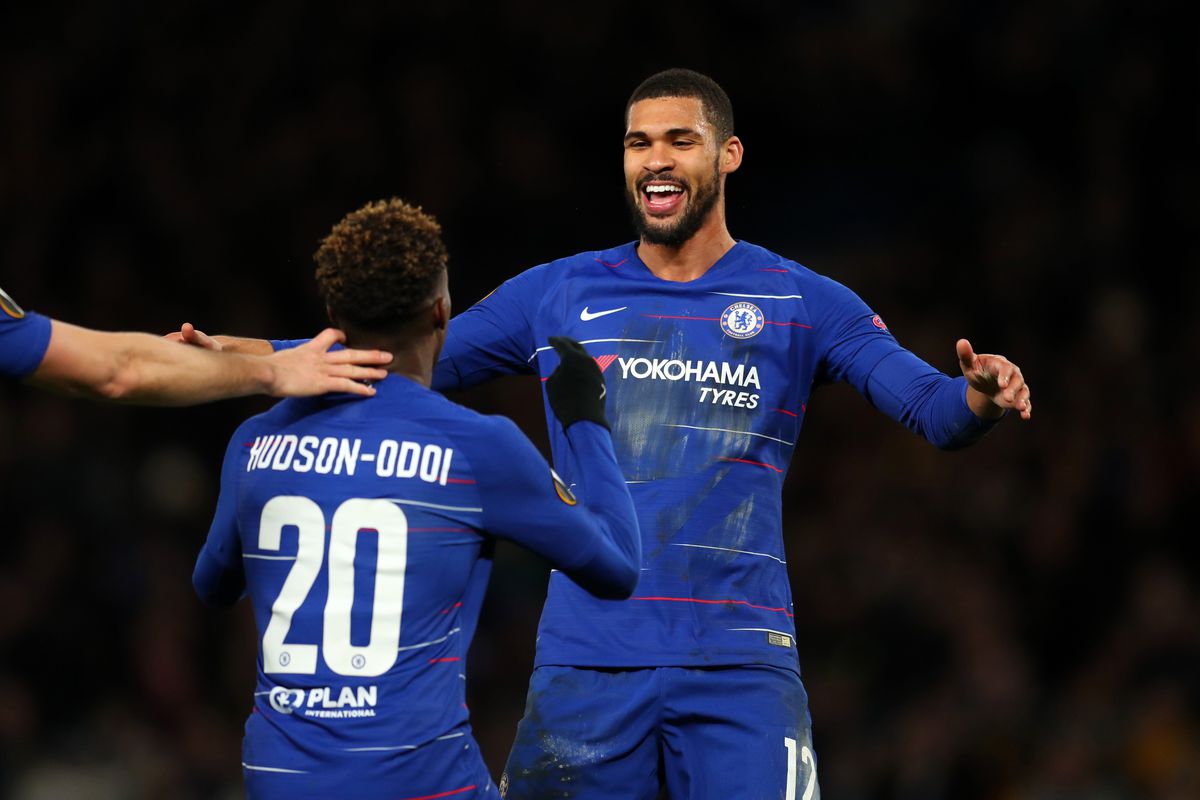 Callum Hudson-Odoi is set to announce a new five-year deal worth £100,000-a-week with the Blues after impressing under the outgone manager, Maurizi Sarri who has joined Juventus.

Meanwhile, Ruben Loftus-Cheek is also about to put pen-to-paper on an extension worth £150,000-a-week – despite being ruled out for the rest of the year with a ruptured Achilles tendon.

Having been announced as new Chelsea gaffer earlier today, Lampard quickly shows he wants to give young home-grown talents their chance.