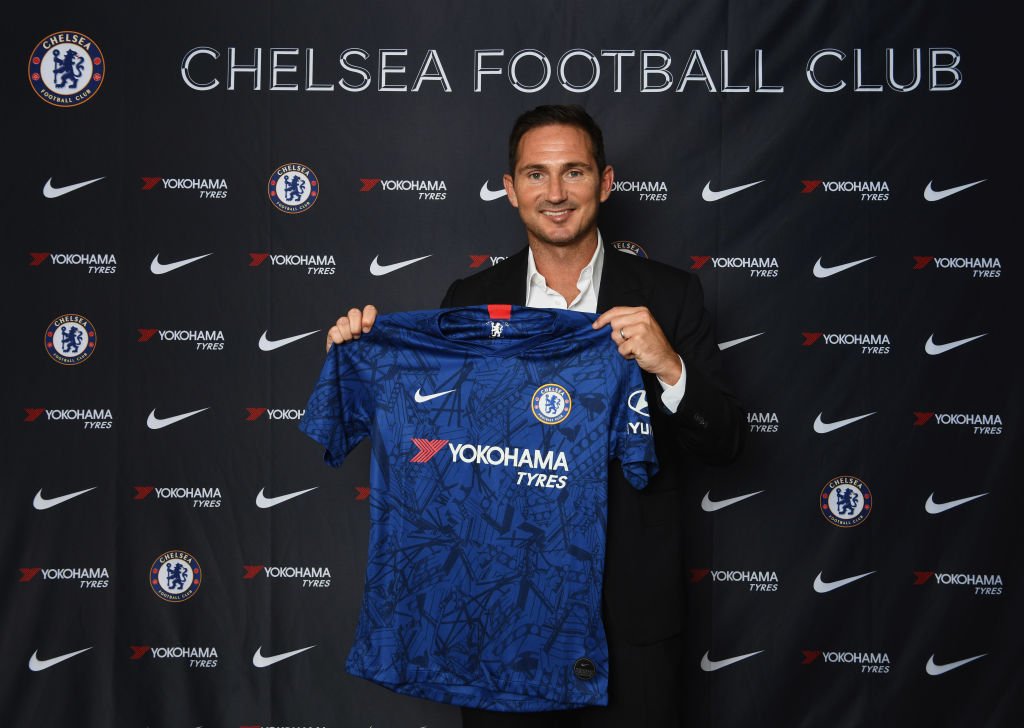 Newly appointed Chelsea manager, Frank Lampard has pointed out that French international and world cup winner, N’Golo Kante is set for a pivotal role in his Chelsea system as the new boss.

Lampard, the legendary former midfielder and Blues captain has sealed an emotional Stamford Bridge return and was officially unveiled as the new boss in a press conference on Thursday. 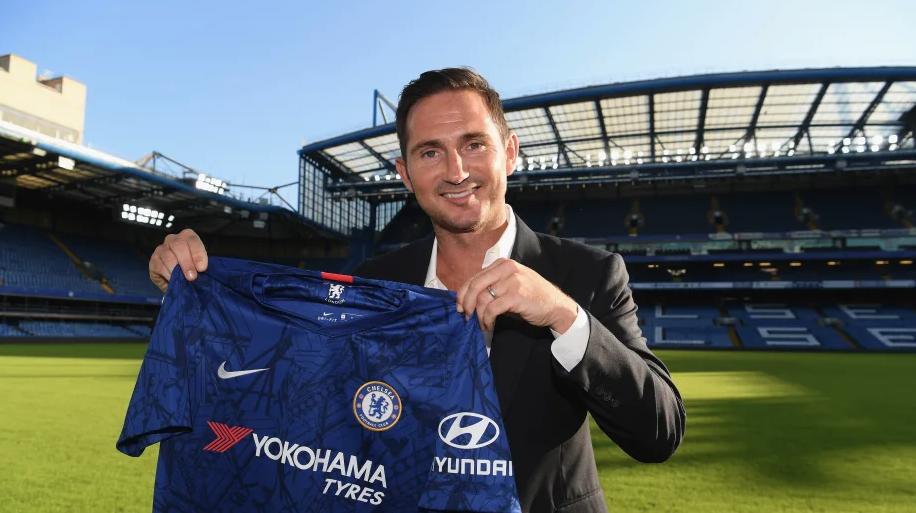 He spoke at length about the need to be “realistic” as he prepares for a tough task under a transfer ban after the departure of one of Chelsea’s playmaker Eden Hazard.

He easily picked out dynamic midfielder Kante as one player he can’t wait to work with and suggested he will be handed a huge role in his system when he starts building his team when pre-season starts on Friday. 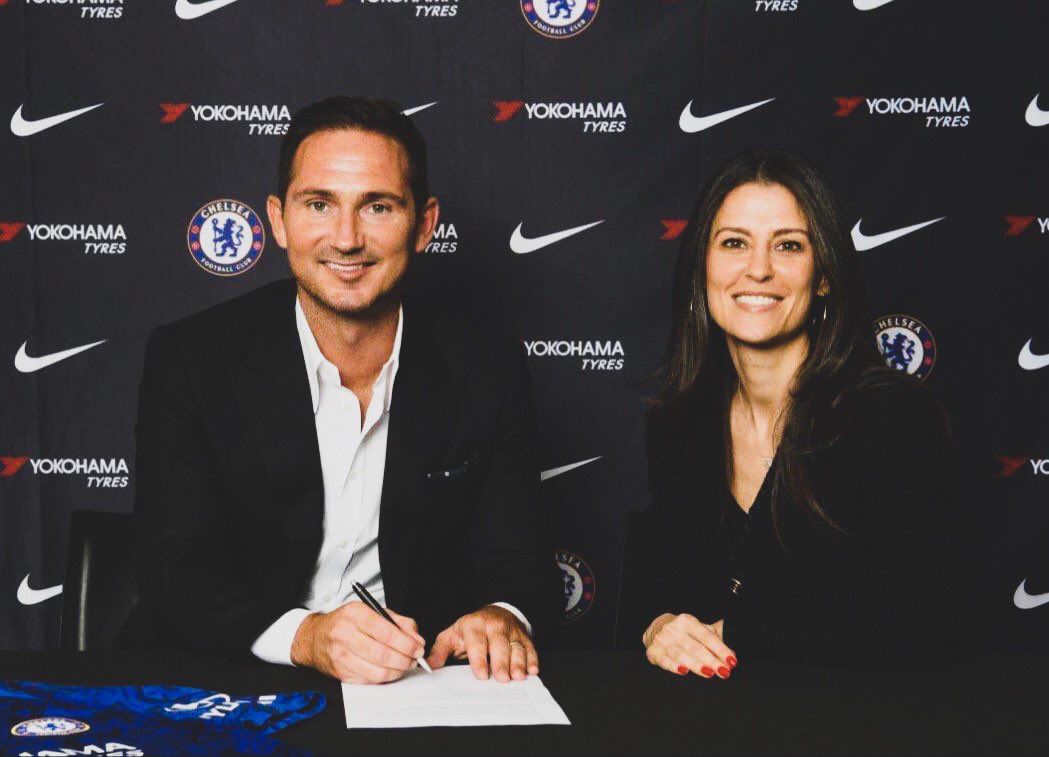 Lampard said: “I think, I’ve said it out loud before, that Kante is one of the greatest midfield players in the world.

“In the last few years his performances have been outstanding, and one of the pleasures of me getting this job is that I am able to work with players of his quality. 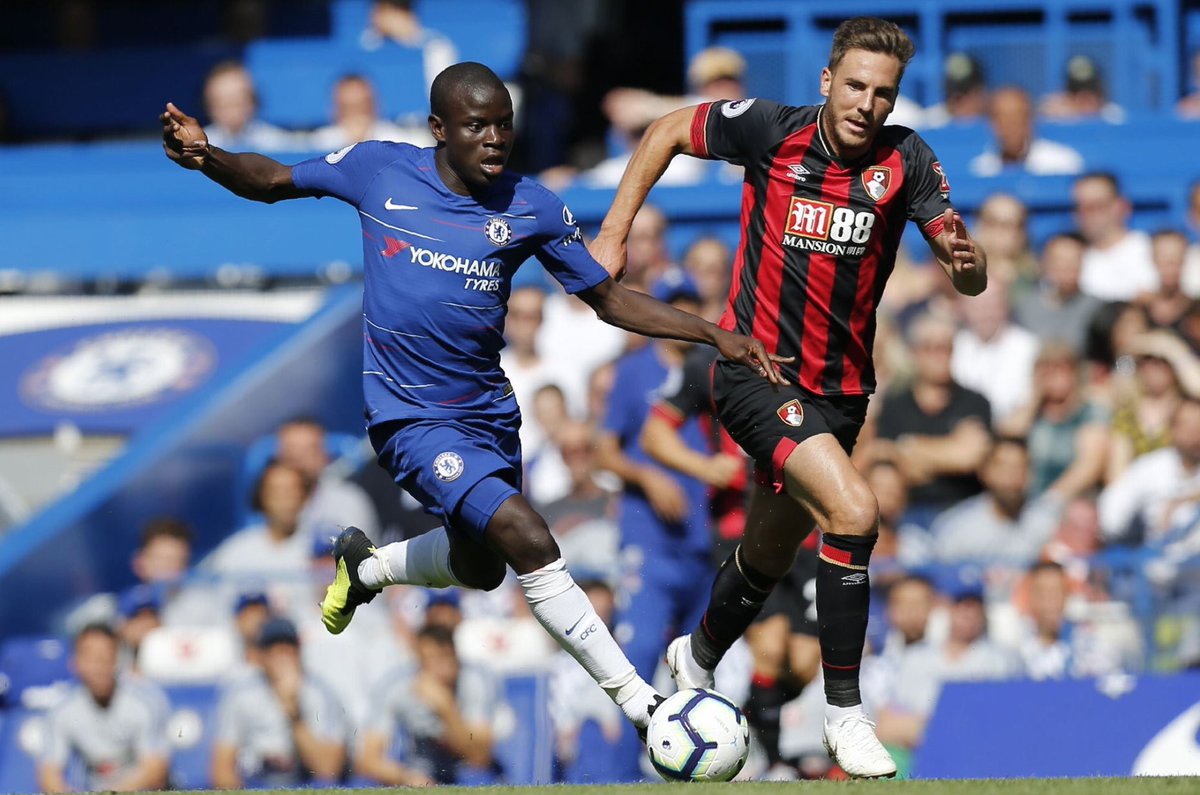 Despite winning three Premier League titles with the club, Lampard admitted his side are unlikely to immediately close the gap established by top two Liverpool and Manchester City last season as he urged them to “stay competitive”.

He commented: “I played here for many years, I know there are standards. Probably there is a baseline of definitely being competitive, and to stay in competitive in the Premier League is a big ask.

“As we know the Premier League is the most competitive league in the world, but it doesn’t change the fact we should be there or thereabouts and the aim is to stay competitive. 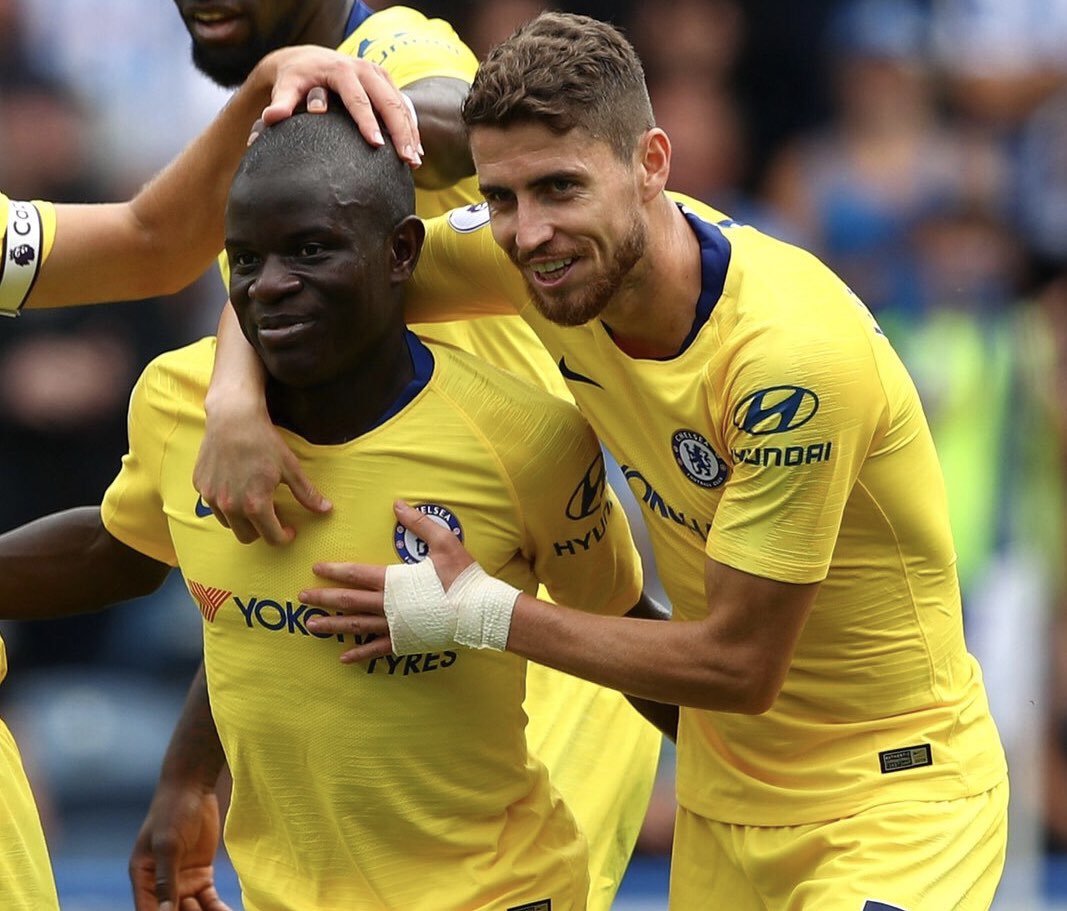 “ We know there are variables, we know about the transfer ban, Manchester City and Liverpool pulled away last year and we all have to be realistic about that.