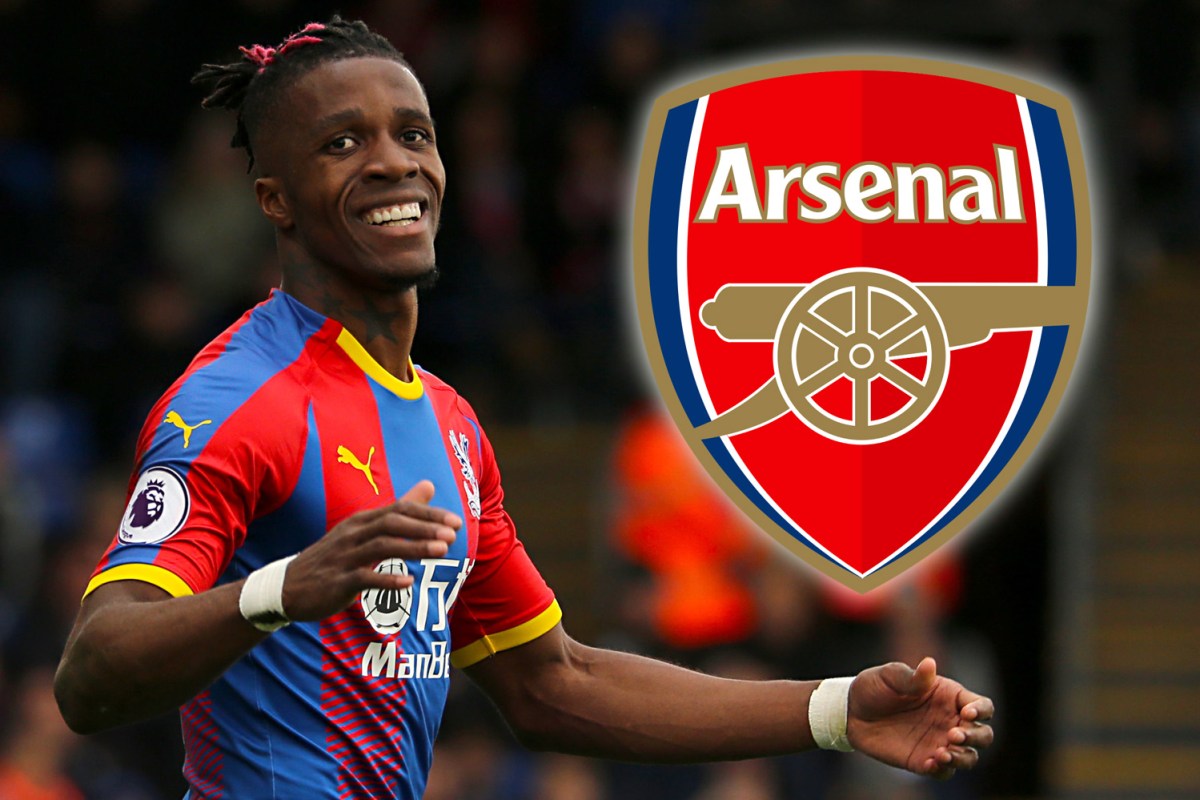 After seeing bids for Celtic left-back Keiran Tierney rejected by the Scottish champions, Arsenal’s bid for Crystal Palace winger Wilfred Zaha was also turned down. With only over a month until the English Premier League season kicks off, Arsenal has only signed one player. An 18-year-old forward, Gabriele Martinelli from Brazil.

It is for this reason that the club’s executives, Raul Sanllehi and Vinai Venkatesham will meet with Arsenal’s owner Stan Kroenke to plead with him for more transfer money. Kroenke took full ownership of the cub in September last year after buying all the shares.

The American owner has never invested money into the club and rarely attends matches. Last season, he failed to attend a single match and missed Arsenal’s biggest match in 15 years, the Europa League final.

Arsenal’s status as A Champions League club is in danger of being completely wiped out. The club will play in the Europa League for the third season in a row next season. The Gunners lost the Europa League finals last season in embarrassing fashion, going down 5-1 to London rivals Chelsea.

Should the meeting bear fruits Arsenal will use the money to fund deals for Wilfred Zaha and at least one central midfielder and a center back. 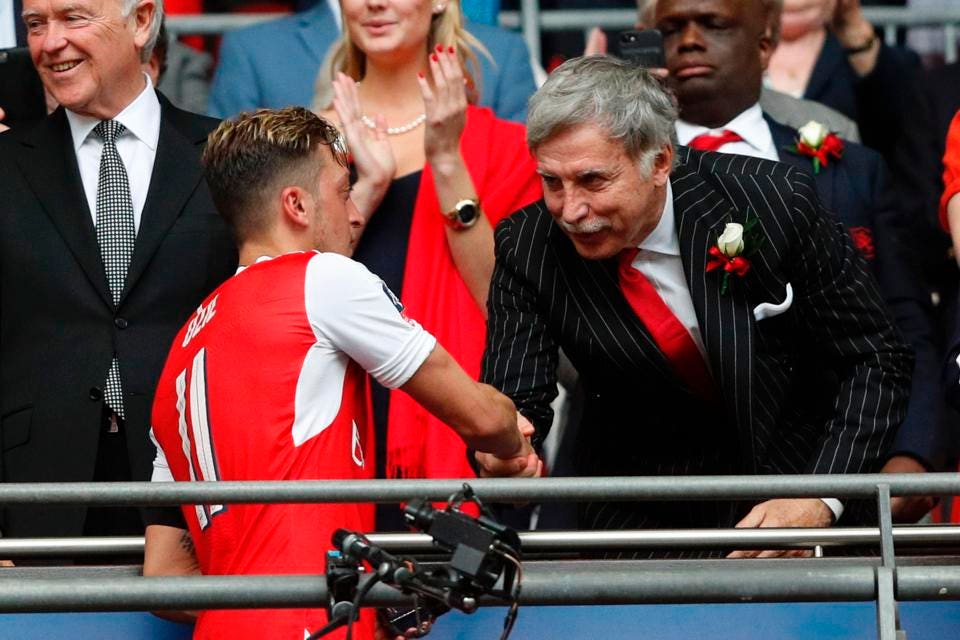 Arsenal is in real danger of being eclipsed by Tottenham Hotspurs who have already signed midfielder Mousa Dembele from French club Olympique Lyon for a club record fee.

Do you think Zaha can make an impact at Arsenal? Share your thoughts in the comments section below..