The club has been looking to get new staff following former manager, Ricky Sbragia’s departure as U23 coach in May this year after failing to lead the team out of the relegation.

Both Wood and Fortune have experience of United’s academy setup and how the club operates on a general level.

Although Wood developed in United’s academy but failed to make a single appearance for the first team he will become a head coach while Fortune, who played 126 times for United after joining in 1999, will be Wood’s assistant. 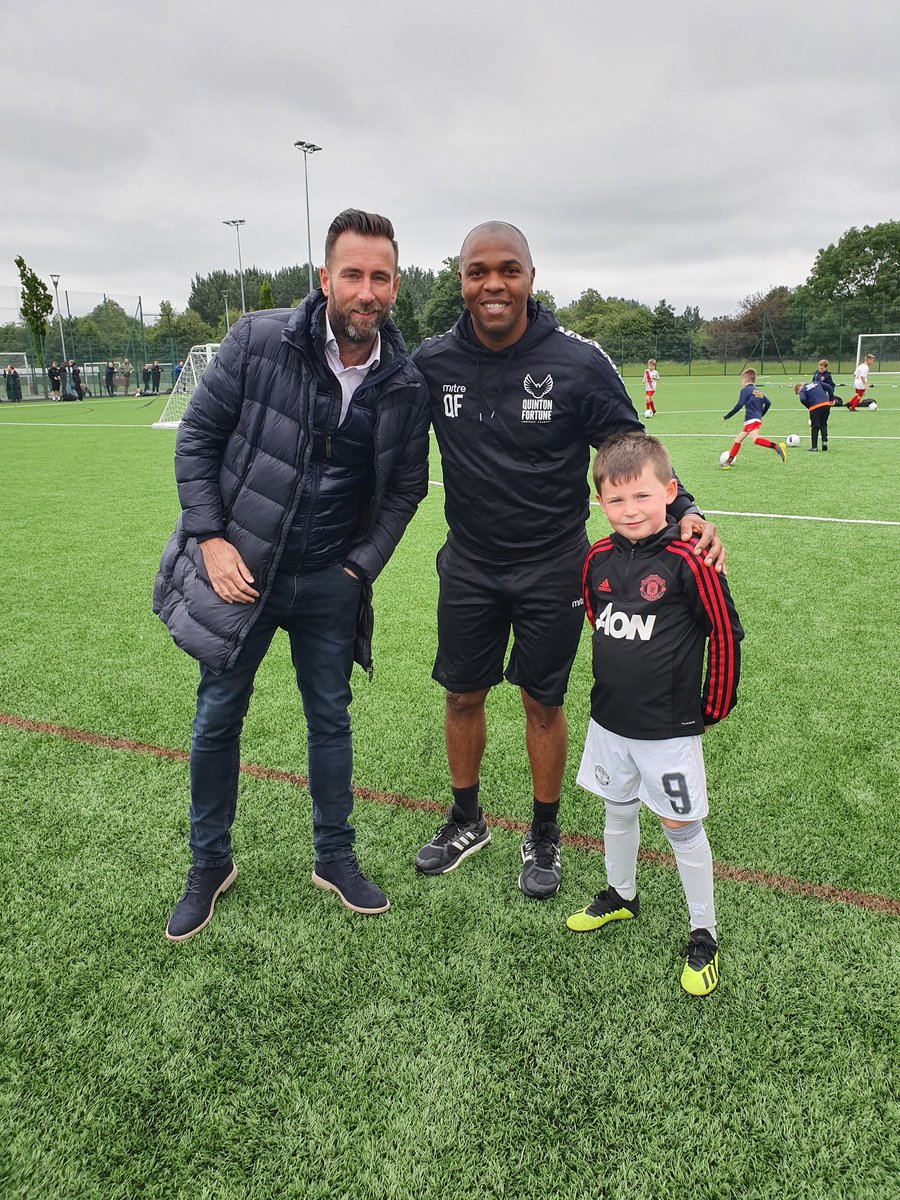 Both will work closely with first-team manager Ole Gunnar Solskjaer whom they played with as United continue to try to blood players at the highest level.

The popular Fortune, a South African, 42, was assistant manager of Cardiff City’s Under-21 side during Solskjaer’s time in charge of the first team and has most recently worked as MUTV pundit. 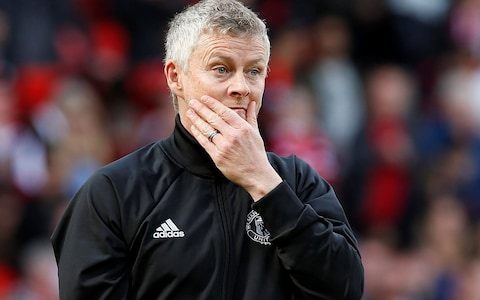 Solskjaer is assisted by Mike Phelan and Michael Carrick, both former United midfielders, and the academy is headed up by another ex-United midfielder, Nicky Butt, who has been overseeing the changes in conjunction with Ed Woodward, the executive vice-chairman, Solskjaer and John Murtough, the head of football development.

United have still to appoint a technical director but the role seems likely to go to a former player or someone with strong ties to the club.

Darren Fletcher, the former United midfielder, has been linked with the post and has provided a useful sounding board for Woodward and others in recent months.

Rio Ferdinand is another former player whose name has been touted but his involvement seems unlikely at this stage.