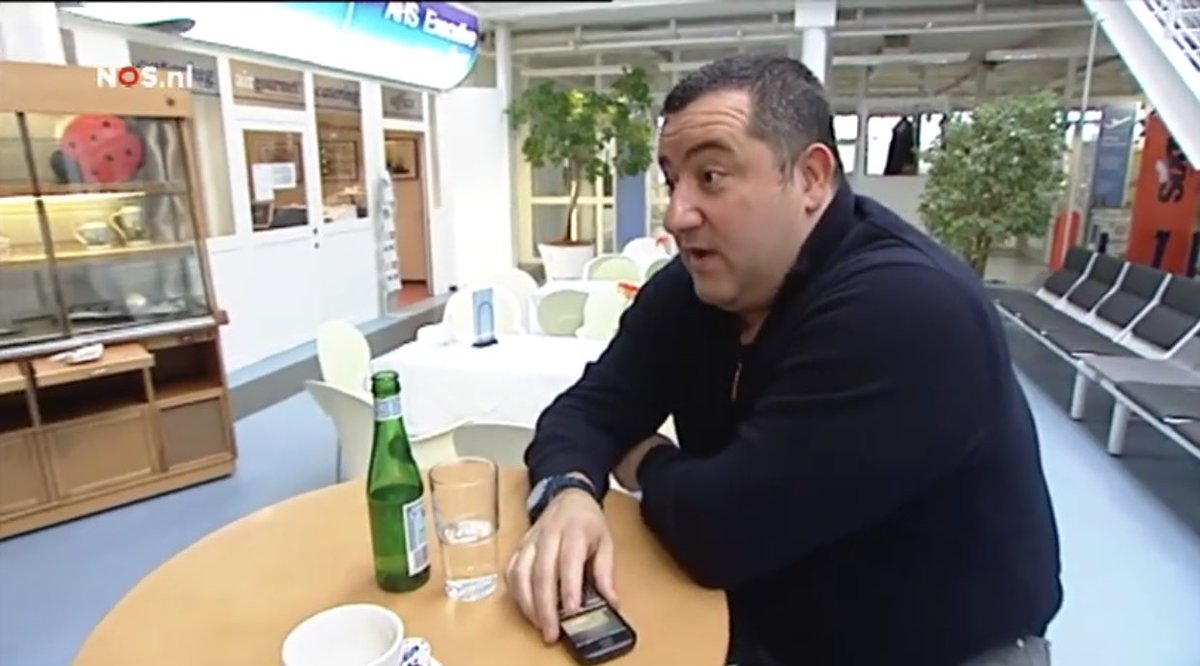 Football pundits have suggested that Manchester United Paul Pogba’s agent Mino Raiola is using Juventus to try and pressure Real Madrid into making their move for the Frenchman.

The player is known to have been wanting a move out of Manchester United, whom he rejoined from Juve in a then world-record deal three years ago for the better part f last season which has also seen his game go down. 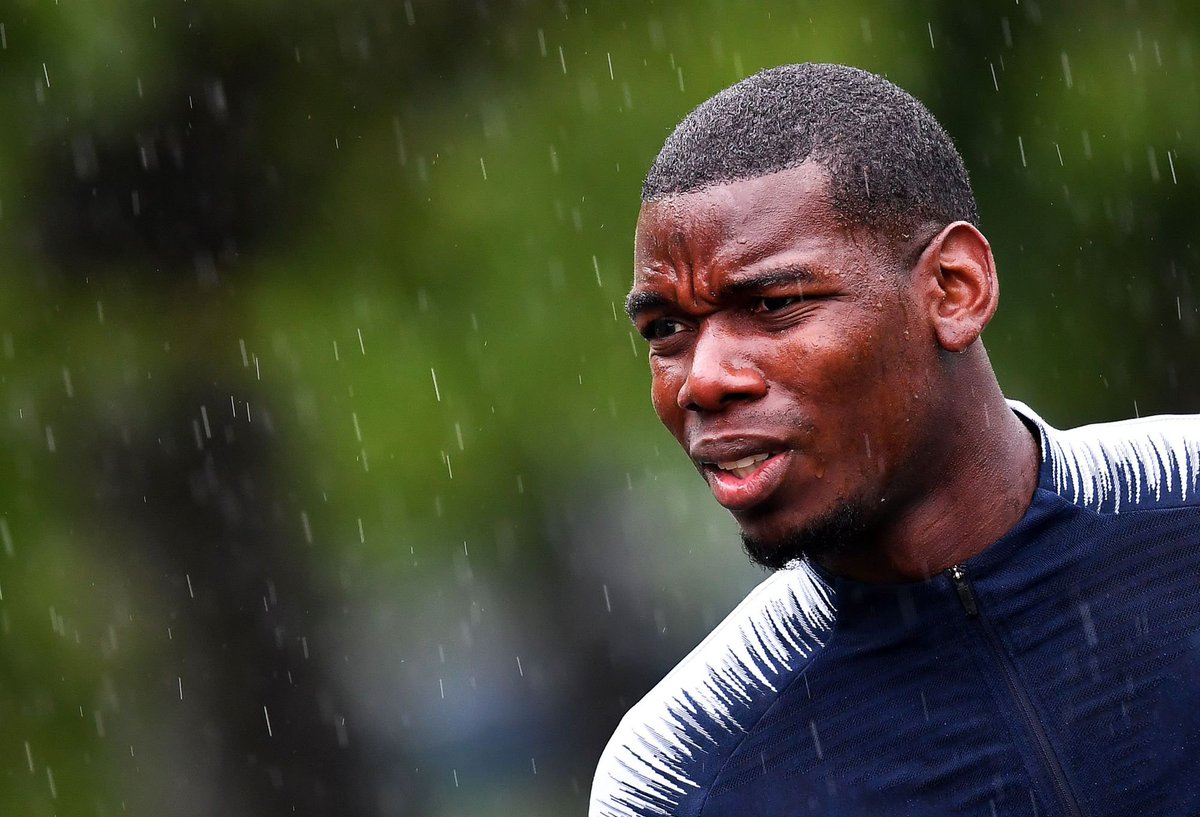 Pogba is yet to return to United training having been given extra days off by Ole Gunnar Solskjaer following his exertions for France in this summer’s Euro 2020 qualifiers.

He is currently enjoying some downtime in New York, but over in Spain the reports surrounding his potential move to Real Madrid are only getting more and more prominent. 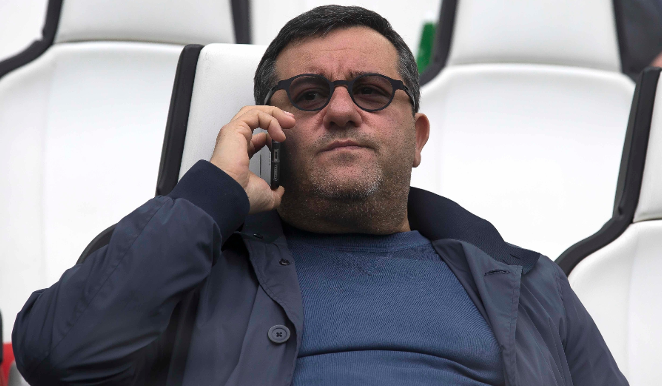 Daily publication AS carried claims on their front page that agent Raiola is playing up the interest of Juventus which they say is “much lower than it seemed” in order to get Real to make their move.

Unlike in England where the transfer window will shut on August 8, a day before the first game of the season Spanish clubs have until September 2 to sign players, and Raiola and Pogba are said to be prepared to wait to complete the deal. 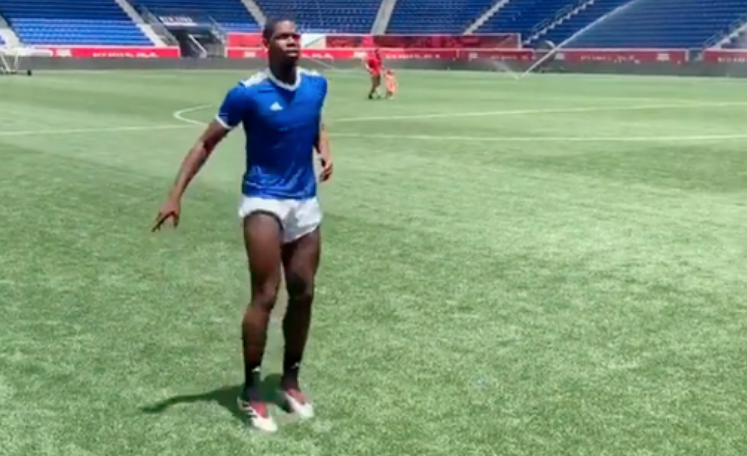 Real Madrid manager,  Zinedine Zidane, too, is determined that the transfer is completed having earmarked Pogba as a crucial part of his revolution as Paul Pogba continued outlining his desire to leave United when speaking to reporters in Tokyo last month.

“For me, I have been for three years in Manchester and have been doing great some good moments and some bad moments, like everybody. Like everywhere else,” he said.

“After this season and everything that happened this season, with my season being my best season as well, I think for me it could be a good time to have a new challenge somewhere else.

“I am thinking of this, to have a new challenge somewhere else.”