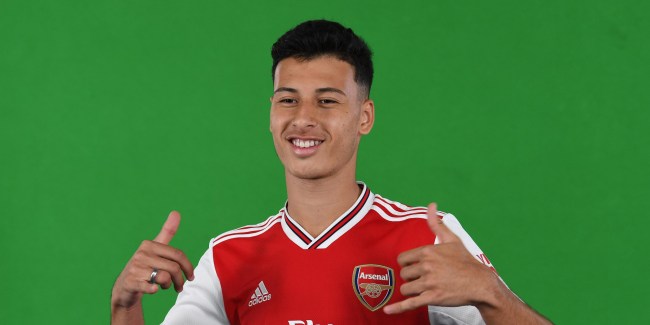 Arsenal has confirmed the signing of 18-year-old Brazil forward Gabriel Martinelli from Ituano FC in Brazil. The attacker becomes the first signing of the London club this transfer window for a reported 6 million pounds fee.

The Youngster has scored 202 goals in 248 games for Corinthians youth side and at Ituano he’s scored 64 in 92. It is still not clear whether he will come straight into the Arsenal first team or the club will loan him out for more first-team experience. Martinelli was called up to train with the Brazil team for the Copa America tournament but did not make the final squad.

In more Arsenal transfer news, the club has seen a 40 million pounds bid for Wilfred Zaha rejected by Crystal Palace. Arsenal are said to be willing to offer the money plus one more player to finalize the deal quickly. Zaha is a childhood Arsenal fan and ready to join Unai Emery’s team.

Meanwhile, star striker Alexander Lacazette is attracting interest from Spanish giants Atletico Madrid. The Frenchman was named as Arsenal’s player of the season last season but has seen his playing time limited by the presence of Pierre Aubamenyang who won the English Premier League golden boot. 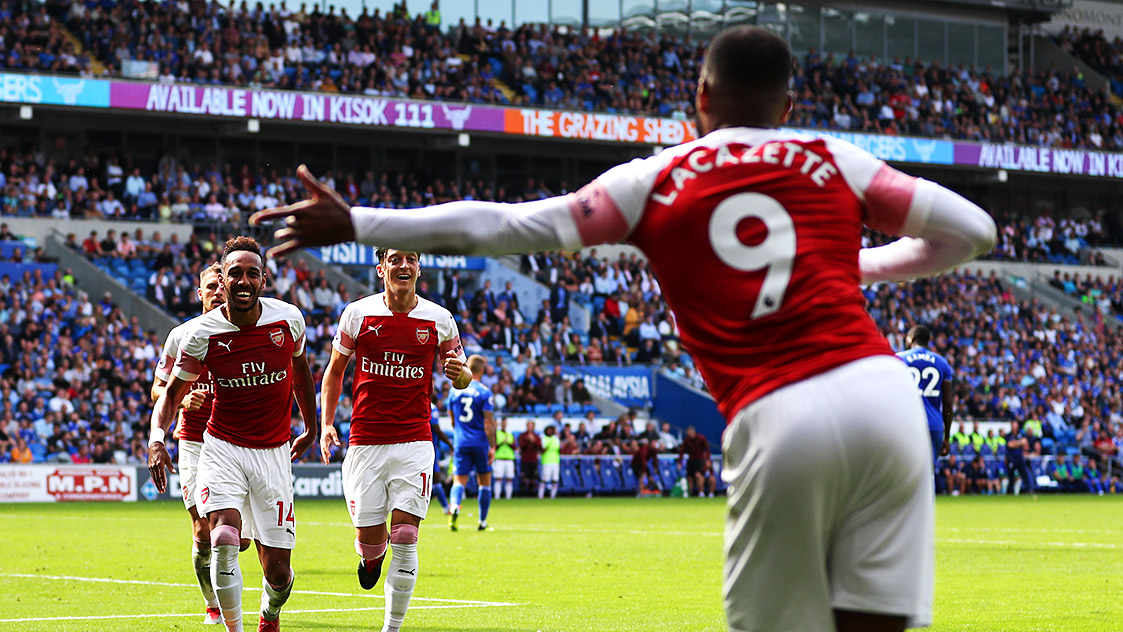 Lacazette almost signed for the Diego Simeone’s side in 2017 but the club was banned from signing players at the time leading to his Arsenal move. He scored 13 Premier League goals last season.

In more Arsenal news, a deal for Scottish and Celtic left-back Kieran Tierney could be hijacked by Italian side Napoli. Arsenal has seen two bis for the speedy left back rejected by the Scottish champions for being too low.

On Tuesday, it emerged that Napoli is interested in the player and willing to meet Celtic’s asking price.

Could Arsenal finish in the top 4 next season? Let us know what you think in the comments section below..