Portugal side, Porto goalkeeper, Iker Casillas who suffered a heart attack has returned back to training amid speculations surrounding his future at the club following the incident that followed his being hospitalised.

The legendary goalkeeper is determined to not allow his recent heart-attack to force him into retirement with the Spanish goalkeeper beginning pre-season with his Porto teammates as normal. 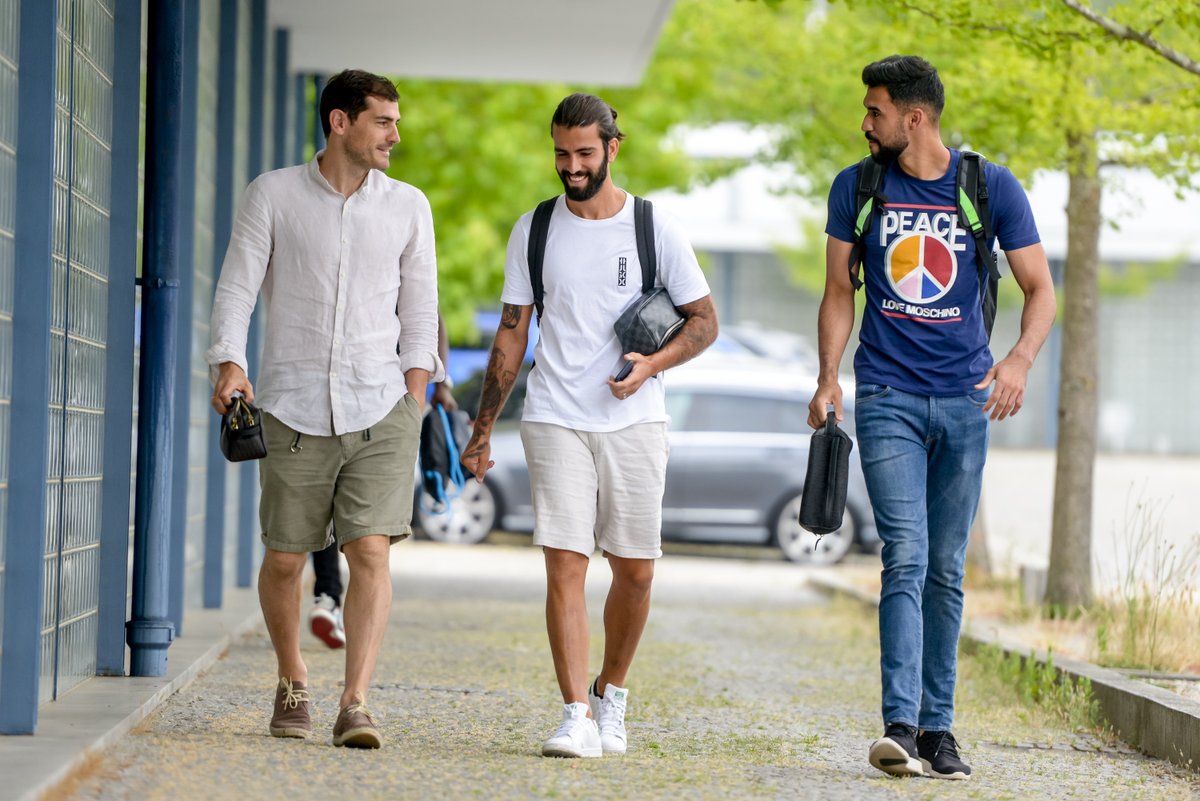 The 38-year-old collapsed at the training ground of the Portuguese club just two months ago which many thought would bring the goalkeeper’s career to an end.

However, it was just like any other day for the former Real Madrid stopper, as he reported to work with the rest of his colleagues on Monday. 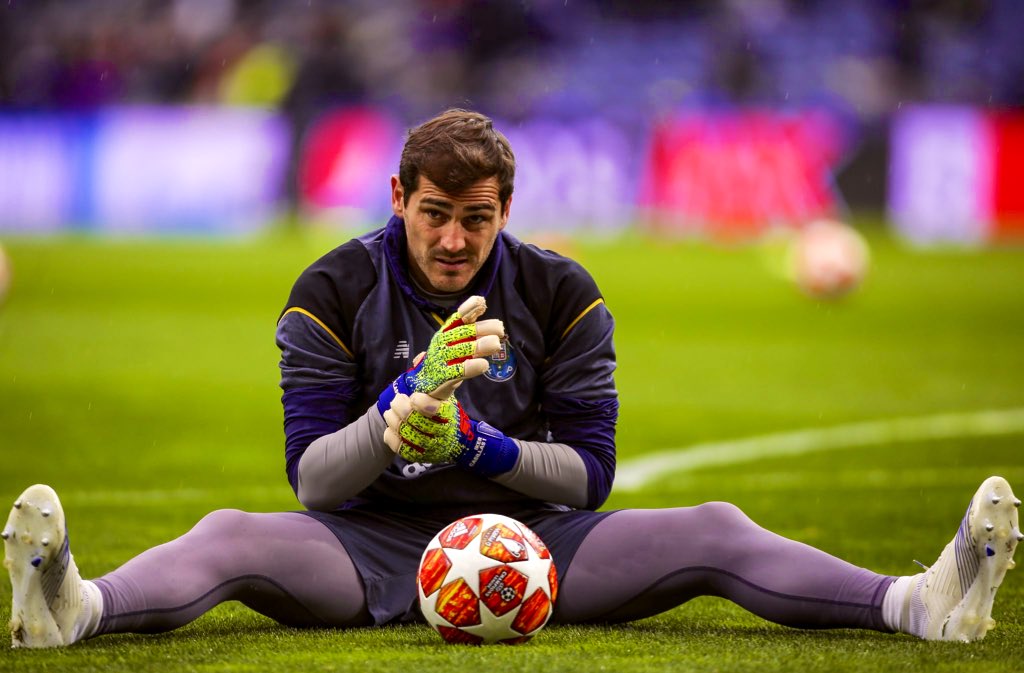 The 38-year-old suffered a myocardial infarction in training on May 1 and underwent emergency surgery before returning home five days later.

All the club players are expected to undergo routine medical tests before the full pre-season training programme gets fully resumes.

Casillas’ future is still uncertain, although he insisted last month there was no truth to rumours he has already decided to retire and assume a role on Porto’s board of directors.

The Spanish shot-stopper has spent the last four years of his career in Portugal, winning one Primeira Liga title.

His illustrious 16-year spell at Santiago Bernabeu came to an end in 2015, with Keylor Navas taking up the number one jersey for the Blancos after his departure.

He has helped the club win 19 trophies with Madrid in total, including five La Liga titles and three European Cups.

At an international level, he also shone for Spain, winning two European Championships and the World Cup, while also earning a record-breaking 167 caps. 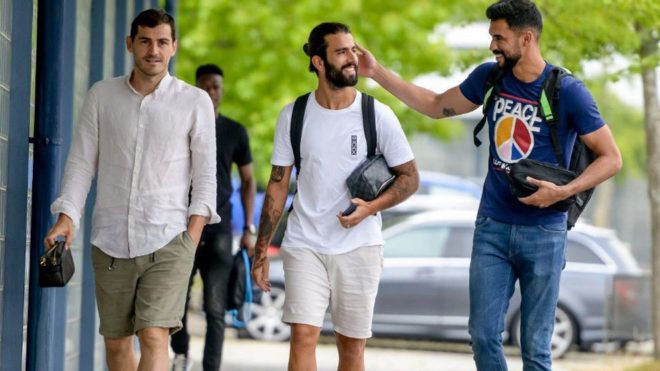 The Portugal side will kick off their pre-season campaign with a fixture against English outfit Fulham on July 16, before facing Real Betis three days later.