Wiper leader Kalonzo Musyoka is leaving nothing to chance as he strategizes his troops in preparation to taking over the mantle from President Uhuru Kenyatta in 2022 when his second term expires.

And in what is seen as a major boost for the former Vice President, President Uhuru’s close ally and former Jubilee party Vice Chair David Murathe has promised to rally behind Kalonzo Musyoka’s Presidential bid in 2022. 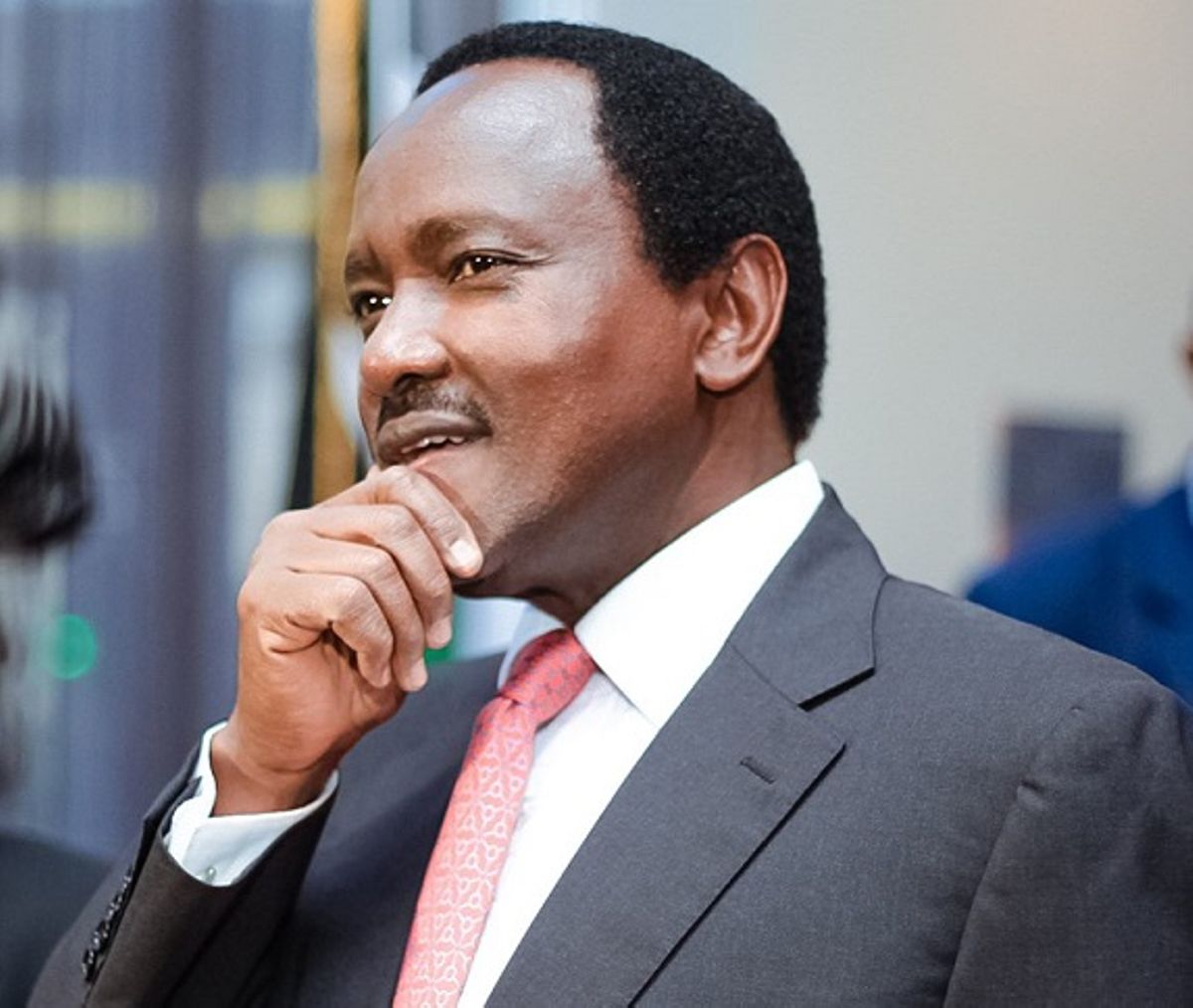 Kalonzo will be trying to access the mount Kenya vote in 2022 through deals championed by former Jubilee chairman David Murathe together with his Kanu chairman Gideon Moi who are both tipped to form a coalition with Musyoka in 2022.

His ambitions are however likely to face stiff competition from Deputy President William Ruto who is already considered the front runner in the region that overwhelmingly voted for President Uhuru Kenyatta in 2017. Kalonzo’s critics are also insinuating that the region has less to boast of from Mr. Musyoka’s many years of leadership and argue that his ambitions are untenable.

“We have decided to work with Mr. Musyoka because he is working with President Kenyatta. Their close working relationship has created cohesion in the country, including Ukambani, which has benefited from appointments in government agencies and development projects such as the ongoing Sh62 billion Thwake Dam and Konza City project,” Prof Kaloki said recently during a burial ceremony in Makindu.

Kalonzo urged the leaders from the region to continue backing his bid saying that he was not likely going to endorse any other presidential candidate in 2022. He said that. He urged his Ukambani critics to stop fighting him saying that he was  “their best option” in 2022.

Currently, Kalonzo has been facing a lot of rebellion from a section of Ukambani leaders who are against his bid alleging that the community had severally supported the Wiper leader’s shots at the presidency in vain. Makueni Governor Kivutha Kibwana has also joined the calls asking the veteran politician to hang his political boots and support someone else from the region for the top seat.

However, Musyoka’s declarations that he will run for the top seat in 2022 has come as good news to some of his political rivals including the Deputy President William Ruto.

With Musyoka in the ballot in 2022, Ruto’s work will be simplified since the whole of Kamba community is likely to back him, reducing possibilities of the community ganging up with others to challenge Ruto’s bid. Ruto has almost established successful strategies that will see him make inroads into Mt. Kenya region, biting into a portion of the vote-rich region in the process undermining Musyoka’s bid.

Despite this, President Uhuru Kenyatta still has a big say in the region’s political direction with his endorsement on Kalonzo likely to change the 2022 matrics in favour of Kalonzo who is likely to form a coalition with Gideon Moi in 2022.