Hours before Kenya takes to the field to face Senegal in the Africa Cup Of Nations, news coming from the team’s training base in Cairo do not look good. Eric Ouma, who was instrumental in getting the very important win against Tanzania last time out, is out of Monday’s clash with a foot injury.

It will come as a blow for Migne and his technical bench who have been robbed of an excellent attacking option that can also fill in at left back. Marcelo was left out of Migne’s starting 11 but was part of the changes that stabilized the team after a shocking first half against Algeria in the first match.

His introduction alongside Midfielder Johanna Omollo improved the team’s performance against the Desert Foxes and the two were rewarded with starts in the following match against Tanzania. In his place, Migne could play Eric Johanna or the speedy John Aviire. It is still not clear on how long he is expected to remain on the sidelines. 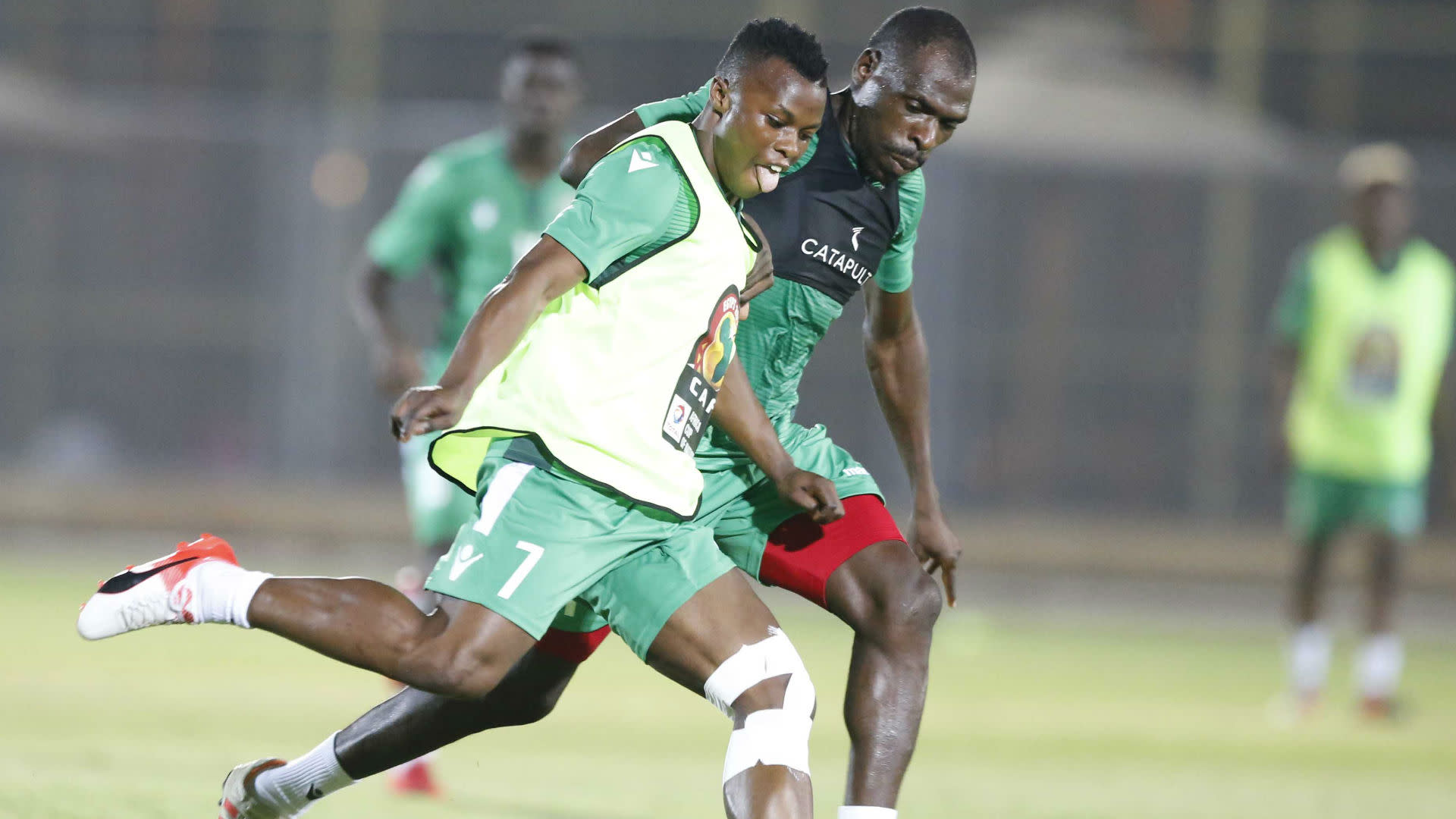 In some good injury news for the Harambee Stars, Gor Mahia center back Joash Onyango is fit and ready to start after missing the first two matches with an ankle injury.

Onyango’s absence has been clearly felt as the team has failed to keep a clean sheet and conceded 4 goals in the process.

Harambee Stars will have the chance to make history by progressing to the knockout round of the tournament for the first time in Kenya’s history. Both teams are level on 3 but Senegal has a superior goal difference, a win for either side automatically earns a spot in the second round.