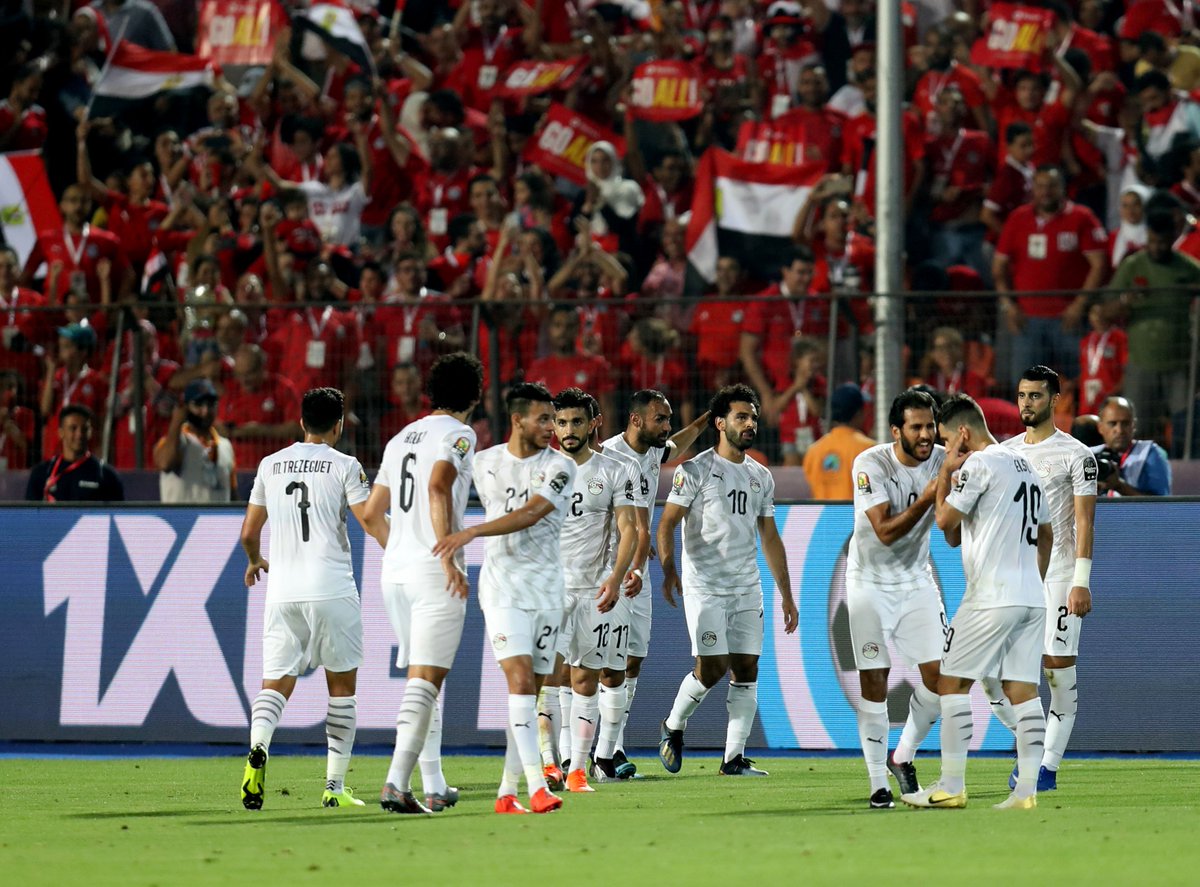 Mohamed Salah’s free-kick and the captain’s, ElMohamady goal from a reluctant Ugandan defence own box was all the Pharaohs needed to go top of Group A with nine points while conceding zero goals.

The hosts differently looked very fragile doing the clearing for the better part of the first minutes as Uganda kept them on the toes with persistent attacks but the defence stood the pressure despite the continued attacks.

Uganda wingers Allan Chamande who plays for local Ugandan side and Lumande Abdul who plays in Sweden kept the Egyptian side on checking making crosses every other minute. 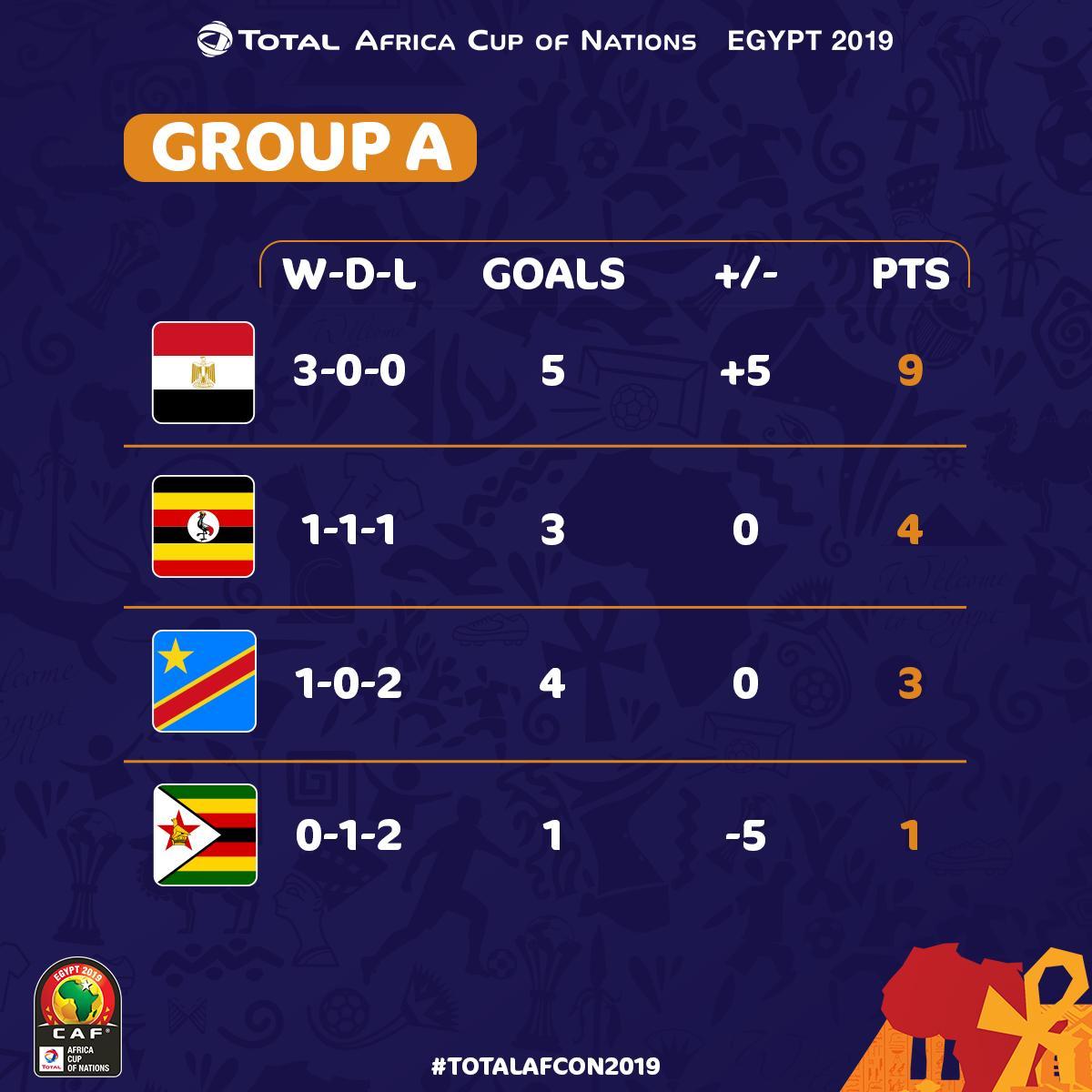 t was done a blow as one of their players, Ahmed Hassan Koka was taken off the field after what seemed to be an injury in the 23rd minute with his place being taken by Marwan Mohsen.

Chamande made a threatening shot that took the Egyptian goalkeeper, Elsharaway flying to take it away and seemingly injuring him but he’d get back to the match in time after being attended to.

A weak shot from Chamande all alone with the goalkeeper was directly taken with the Egyptian taking advantage immediately.

Mohamed Salah caught the Ugandan defence wrong-footed in a set piece and punished them for their mistake which they will have themselves to blame.

Lumala was too mean in the late minutes of the match after giving a direct shot to the Egyptian goalkeeper.

Aston Villa player and National team captain made it clear to her rivals in the last minute of the first half of the match as he scored his second goal of the tournament to take them to break with a lead.

Here’s Elmohamady’s wonderful goal, second of the tournament with a beautiful drilled finish!#AFCON2019

Salah opened the second half with a dangerous and an astounding attack but the defence was strong to keep off the striker. Egyptian captain, Elmohamady who was playing his 33rd math for his team was booked with a yellow card after a foul on a Uganda’s Emmanuel Arnold Okwi. 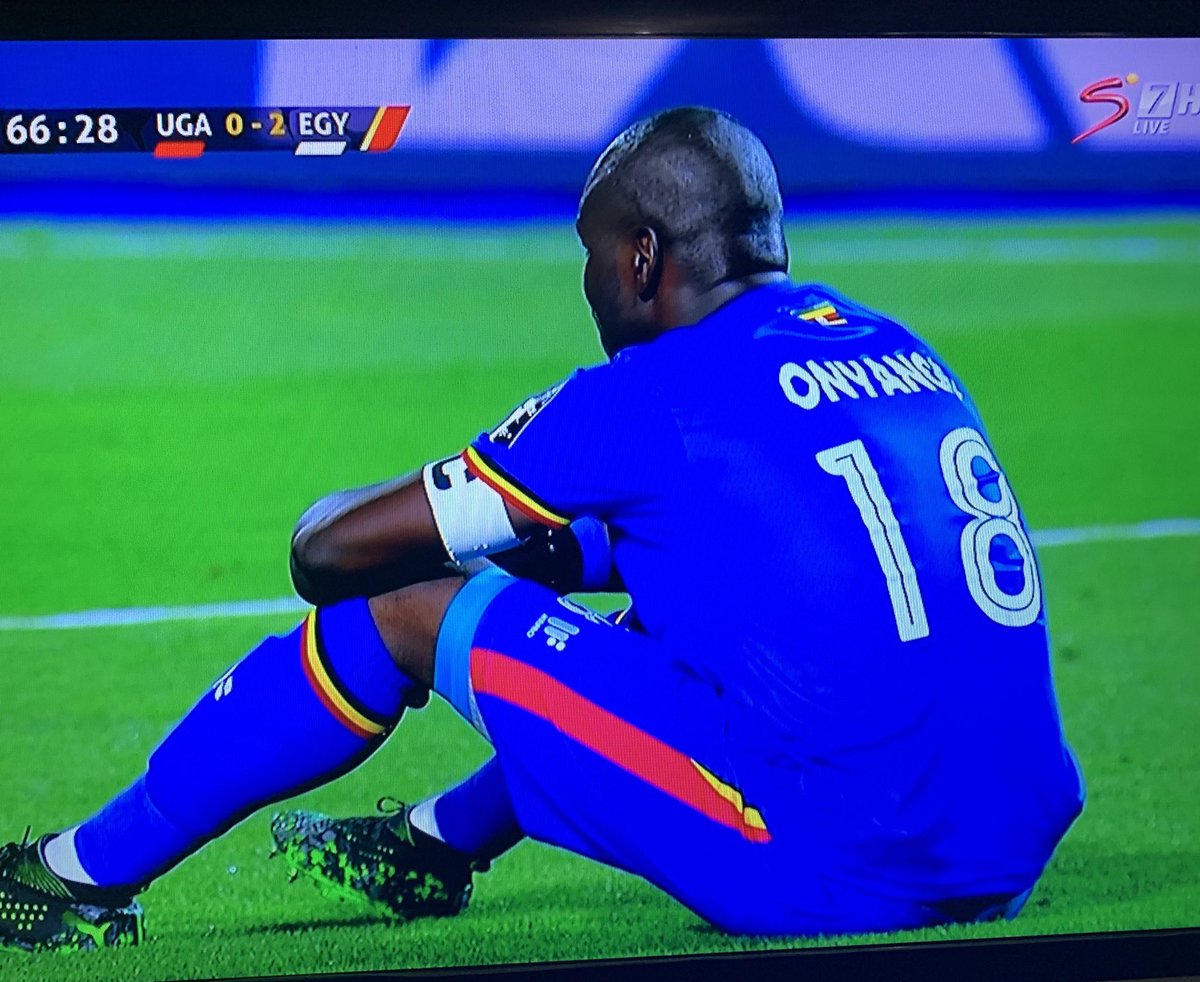 Uganda Cranes were done a big blow as their captain and number one goalkeeper was forced out proving to be probably one of the best goalkeepers that the continent has with his position being taken by Robert Odongkara.

The rest of the second half was less of much activities, with both sides attacking and defending in equal measure but Cranes were not lucky to get a goal against the Pharaohs despite having done so in her other matches against Democratic Republic of Congo and Zimbabwe.

Egypt now leads the group with nine points having won all her group matches with five goals as they try to look for their eighth AFCON title. Their opener match against Zimbabwe ended at 1-0, while the second was against Congo which they won 2-0.

At the last stage minutes, one could feel the pity for Salah and his counterpart Trezeguet despite being in the lead, they gave a very unconvincing performance especially in the very late minutes of the second half.