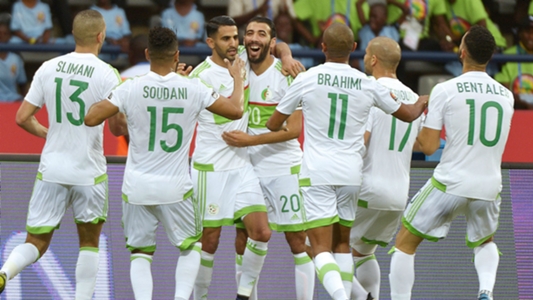 In-form Algeria will face-off with bottom-placed Tanzania in their final group C match at Al Salam Stadium in the Capital, Cairo in what will be a formality match for the Desert Foxes who have already qualified for the round of 16.

Algeria won its opening two matches against Kenya and Algeria, sealing a round of 16 ticket in the process. They will be out to ensure that they top the group by at least getting a draw against Tanzania on Monday evening.

Tanzania, on the other hand, has lost its opening two duels to Senegal and Algeria. They twice threw away a lead against Kenya to lose 3-2. On Monday they will be playing for pride before they leave Egypt’s capital Cairo.

The Desert Foxes came into the tournament as one of the favorites and they showed that by beating the number one team in the continent, Senegal last Sunday in Cairo.

Algeria boasts of a solid, quality squad led by Manchester City’s Riyad Mahrez who scored one of the goals against Kenya last week.

With players like Sofiane Feghouli, Esperance’s Youcef Belaïli and Empoli’s Ismaël Bennacer, they will definitely cause Taifa Stars problems and it’s a match they should win with ease.

But having already secured a round of 16 ticket, head coach Djamel Belmadi may decide to bench some of his key players and let the fringe players have a run in against the East Africans. 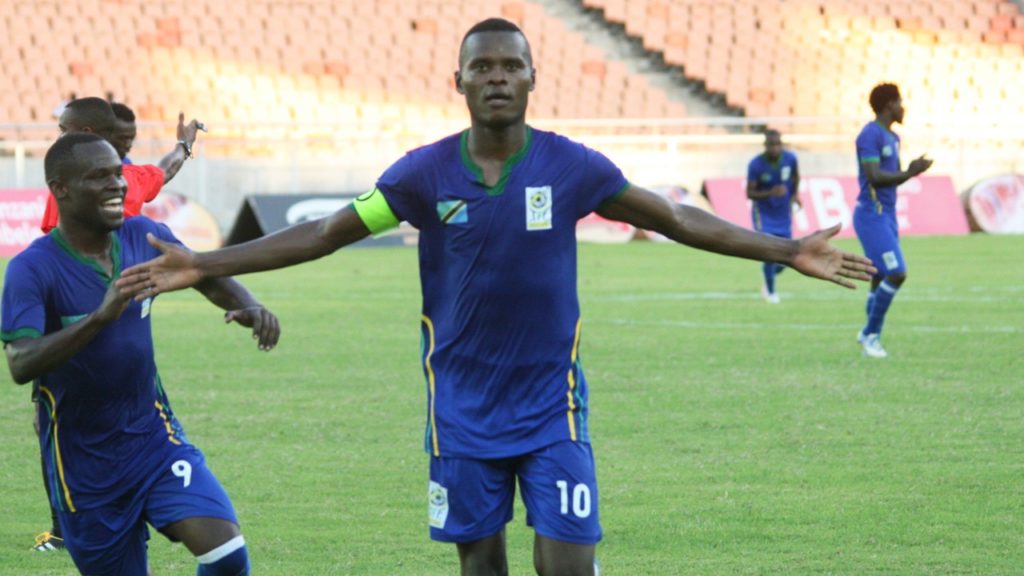 Tanzanians were crashed after they twice let their lead slip to lose 3-2 to their neighbors and rivals Kenya. Their main problem against Kenya was in defense and in goalkeeping where Simba’s Aishi Manula looked unstable.

Their chances of going to the round of 16 all but ended with the defeat to Kenya and they will be playing for the flag against Algeria. Their main target will be ensuring that they do not exit the tournament with a drubbing from the Desert Foxes.

In captain Mbwana Samatta, Thomas Ulimwengu, Farid Musa and Simon Msuva, they have players capable of hurting the Desert Foxes but they will have to be at the best to break down the North Africans.

Their defense will have to be at the optimum to stop the likes of Mahrez, Belaili and Daghdad Bounedjah from scoring.

There’s a huge gap in quality between the two teams and irrespective of whoever Algeria coach fields, the Desert Foxes should be able to get a win easily.