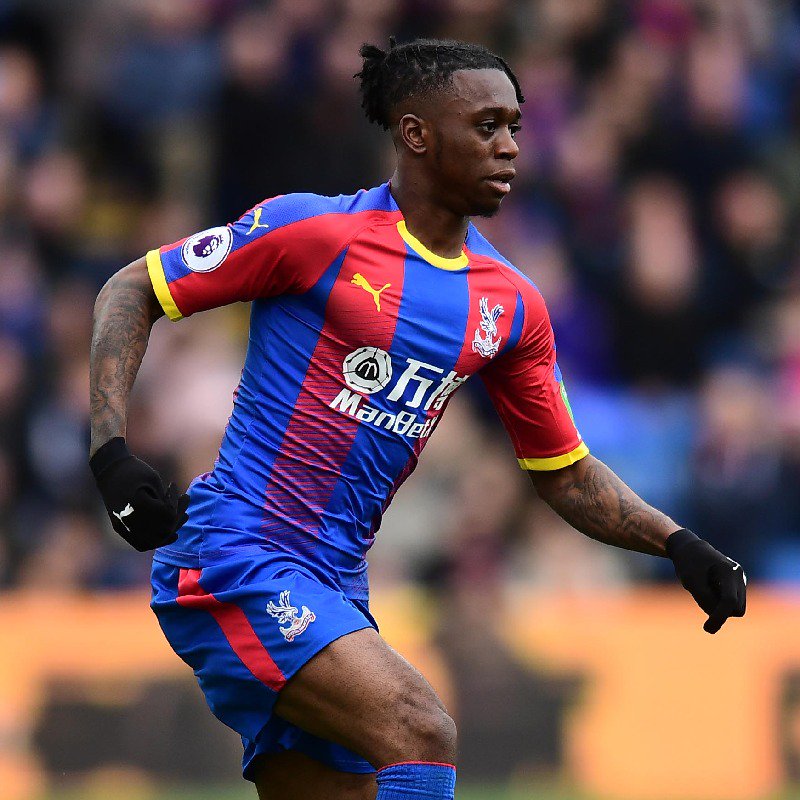 Former Crystal Palace who is in the process of signing for Manchester United will wear the No. 29 shirt for the club, formerly won by his teammate, Wilfried Zaha.

The right full-back will complete his £50million move from Crystal Palace today on a six-year deal worth around £80,000-a-week, making him the third most expensive full-back in the English premier league history. 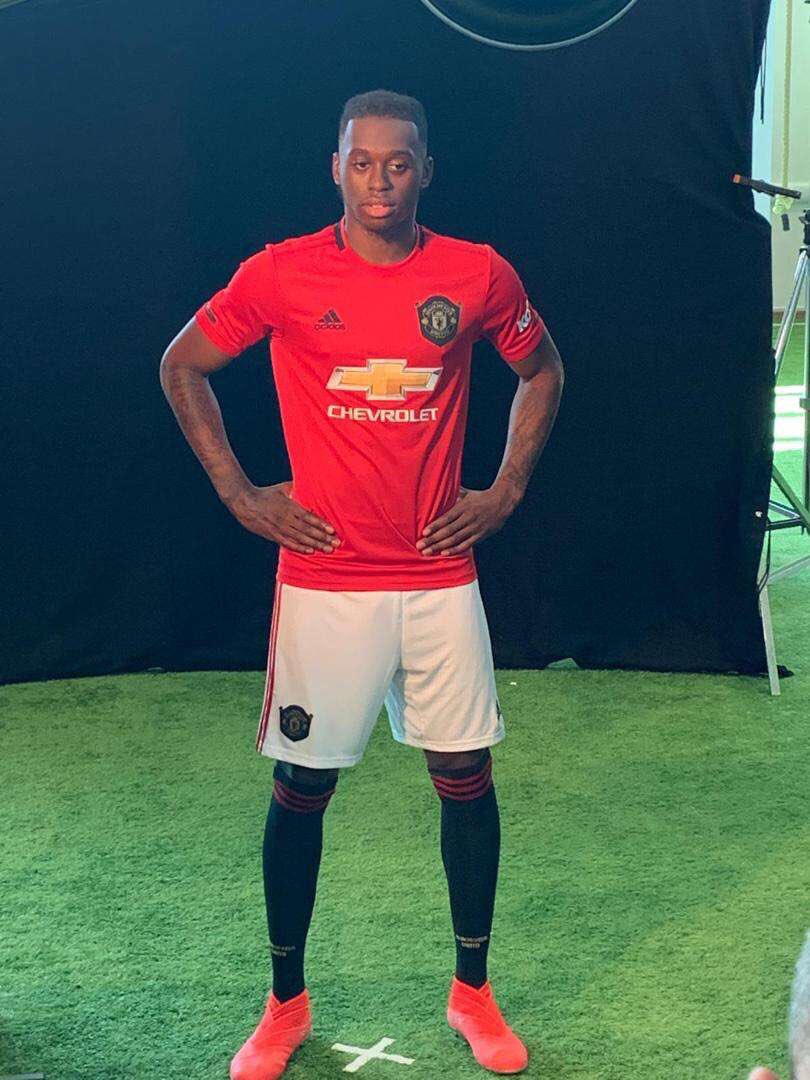 The winger, Zaha moved to Old Trafford in 2013 under new boss David Moyes but failed to make an impact in a United side that struggled after the retirement of Sir Alex Ferguson who spent 26 years managing the side.

The 21-year-old Wan-Bissaka had been though would take the No2 shirt off Victor Lindelof who could have taken the vacant No.5 shirt. 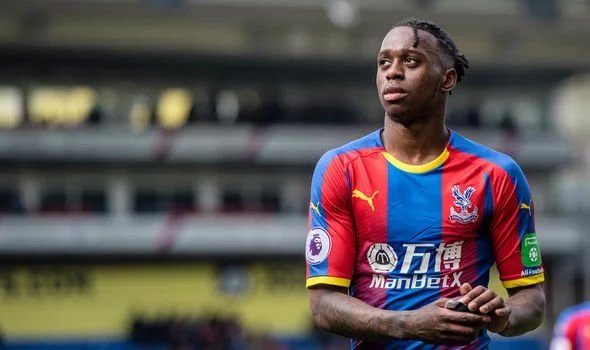 But confident England U23 defender will stick to what he knows with the No29 shirt he has worn since he broke into the Eagles first-team last year.

Wayne Rooney, who was the world’s most expensive teenager when he moved to Old Trafford in 2004, and currently playing in the MLS league has urged the Wan-Bissaka to immerse himself into United’s culture. 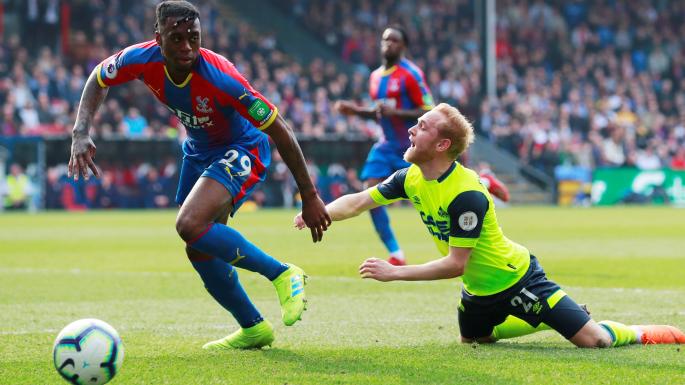 He said to him: “Enjoy it. Play with no fear.

“Manchester United’s fantastic club. One of, if not the best football club in the world.

“You have to embrace it, embrace the culture of United.

“Learn the history and do your best. I’m sure he’ll be fine. The coaches there will be telling him all of this.”

The defender is the second United arrival this summer following the signing Daniel James from Swansea.