Guinea and Liverpool central-midfielder, Naby Keita faces missing out in his country’s must-win Africa Cup of Nations clash with Burundi.

The midfielder made his first start after two months of off-field absence when he started against Nigeria on Wednesday in the ongoing Africa Cup of Nations, in Egypt. 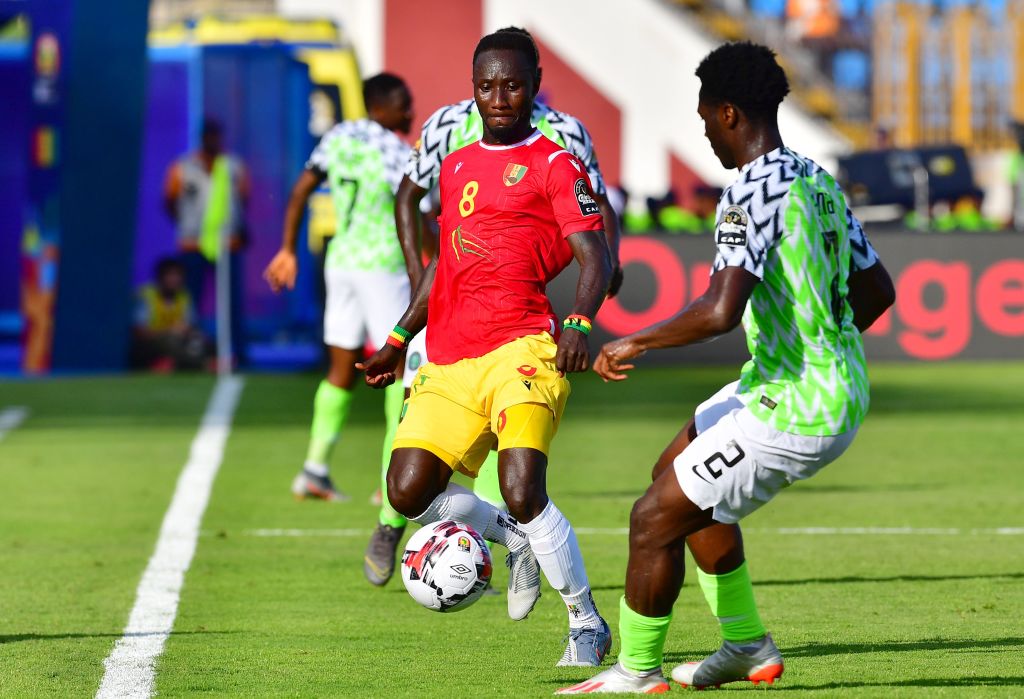 His first match was as a substitute appearance in the 2-2 draw with Madagascar on Saturday a first showing since playing for Liverpool against Barcelona in the Champions League on May 12.

He lasted just 70 minutes in the 1-0 defeat to Nigeria, with the ex-RB Leipzig star coming in for his fair share of brutal treatment in a physical encounter from the Nigerians.

Keita now looks more likely to miss the clash against Burundi in Cairo on Sunday, with Guinea calling out the Super Eagles for their robust play style.

“The victim of several blows against Nigeria, Naby Keita saw the doctor on Thursday,” said a statement from Guinea’s football federation.

“Although there is no serious injury, Naby is very uncertain for the match against Burundi. He was left at the hotel to continue receiving treatment, while the rest of the squad trained on Friday.”

Guinea needs to win on Sunday to have any chance of advancing to the Group of 16. 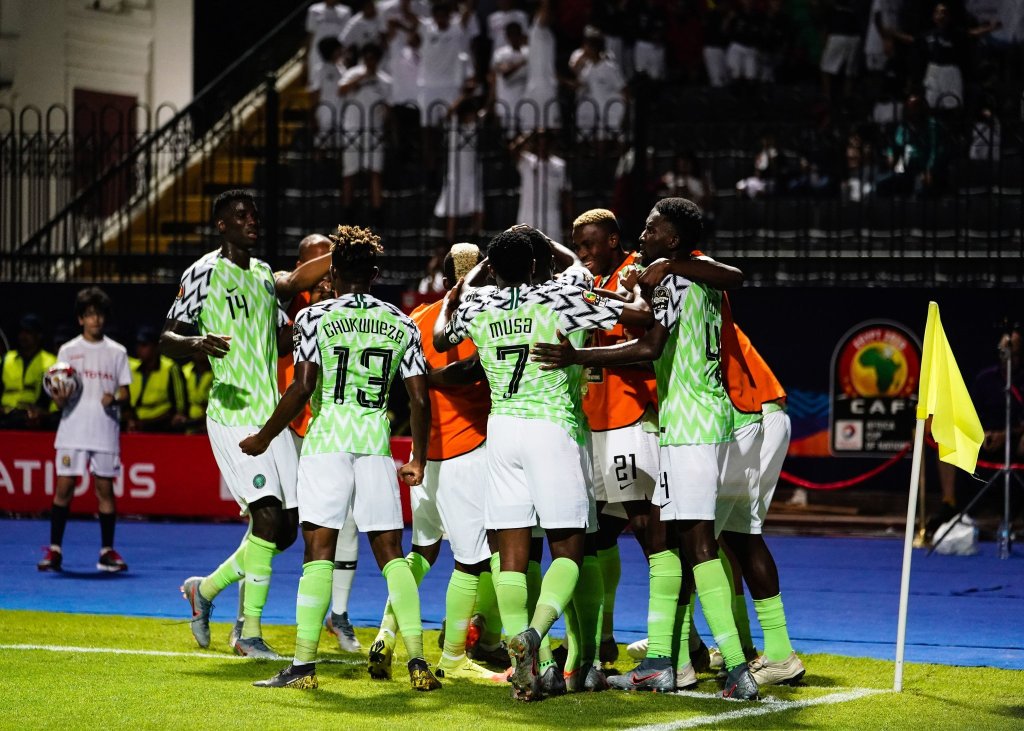 Keita had initially been ruled out of the tournament with the thigh injury he sustained in the first leg of the Reds’ Champions League semi-final clash against Barcelona on May 1 with the coach arguing he had to press for the release of the player from Liverpool.

Guinea coach Paul Put claimed before the loss to Nigeria: “If Naby is 100 per cent ready, we will not hesitate to start with him but it depends on him too.

“You know he had an injury. It was not known if he would participate in the Afcon. We’ve done everything to prepare Naby.

“He trains at 200 per cent. I think he is physically ready. If he’s mentally ready, I think he’ll start the game.”