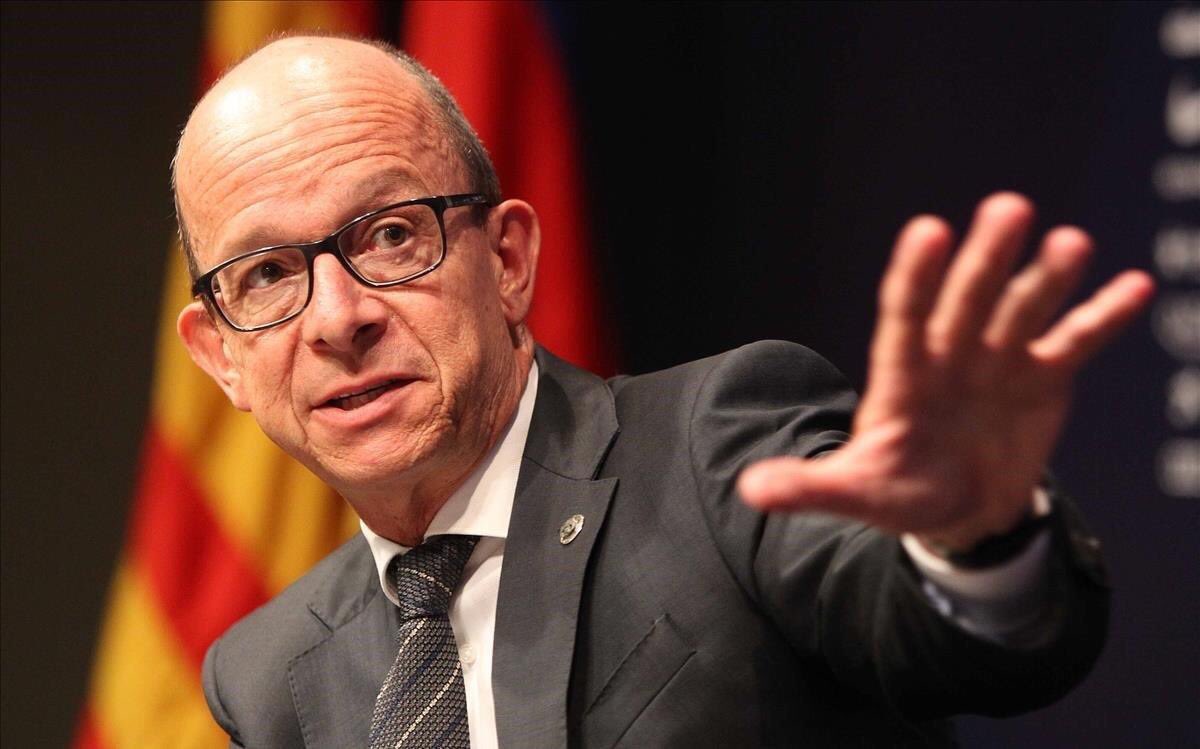 Brazil and Paris Saint-Germain forward, Neymar’s future hangs in a balance following Barcelona’s vice-president’s comments on the player that the club might be unwelcoming to the club despite his desire to rejoin the Catalans after 2-years absence.

Jordi Cardoner, Barcelona vice-president has come out to reveal that Neymar wants a sensational return to the club but the club is no longer interested in resining him back. 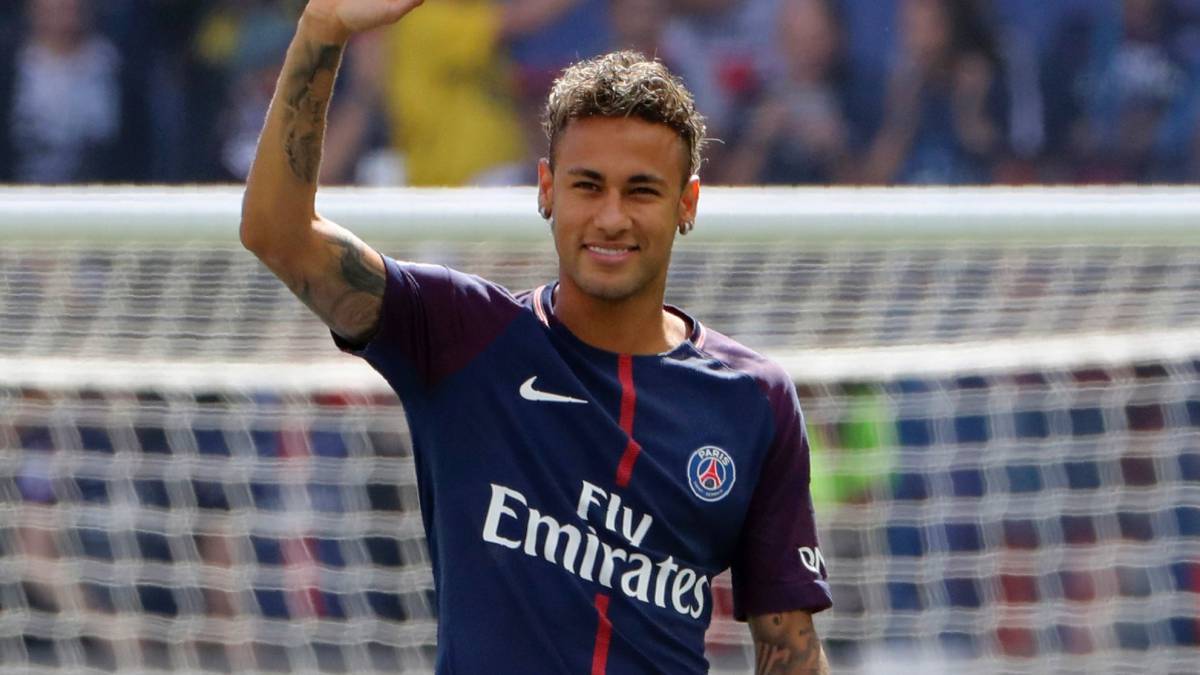 He further added that no discussions over a blockbuster transfer have taken place with Paris Saint-Germain concerning the player who is believed to be desperate to get back to the Nou Camp after two years in Ligue 1.

But Cardoner’s shock revelation leaves the Brazilian in limbo after his bust-up with PSG after a brush with the club’s president. 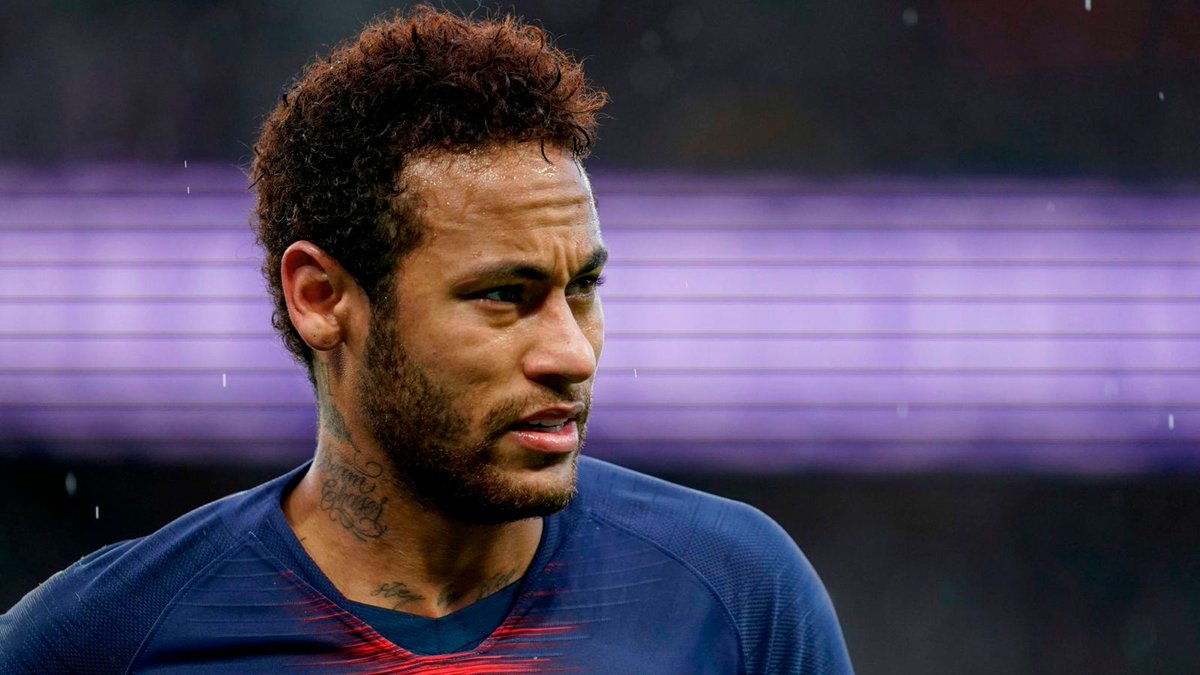 Last week, the star reportedly told the French club through the club president, Nasser Al-Khelaifi in a text message that he never wanted to play for them again: “I do not want to play more in PSG. “I want to go back to my house, where I never should have left.”

But speaking on Thursday, Barca chief Cardoner poured cold water on the chances of a Neymar return to Barcelona also revealing that no discussions between the two clubs have taken place. 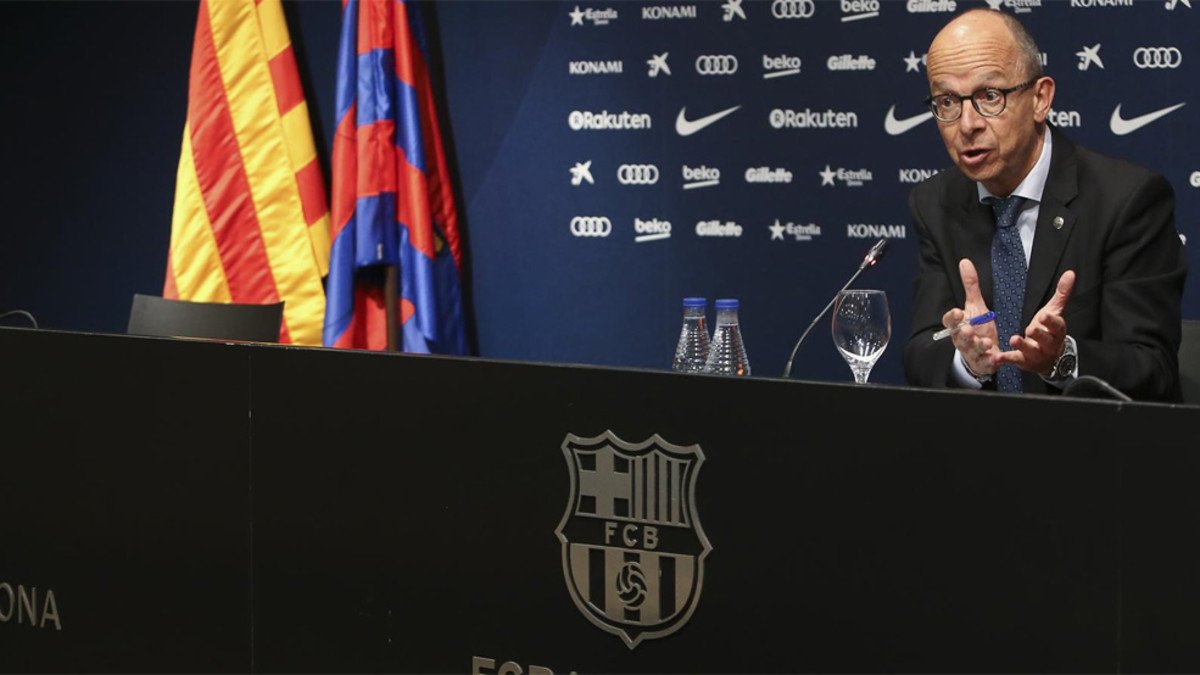 He said: “It is not the time to talk about arrivals.”We are in a process of departures it is a period that expires on the 30th of this month.

“The correct thing is to say that Neymar wants to return to Barcelona, ​​but I do not agree that Barcelona worries about signing Neymar, this is not on the table.

“There are many things about his departure that I did not like, many things. There are claims that we have signed Neymar. We have not signed anyone. We have not kept in touch with him. He and many more want to play for Barcelona”.

“It does not surprise me that Neymar wants to come back, it has already happened before with others and sometimes they have returned Cesc Fabregas, Gerard Pique. 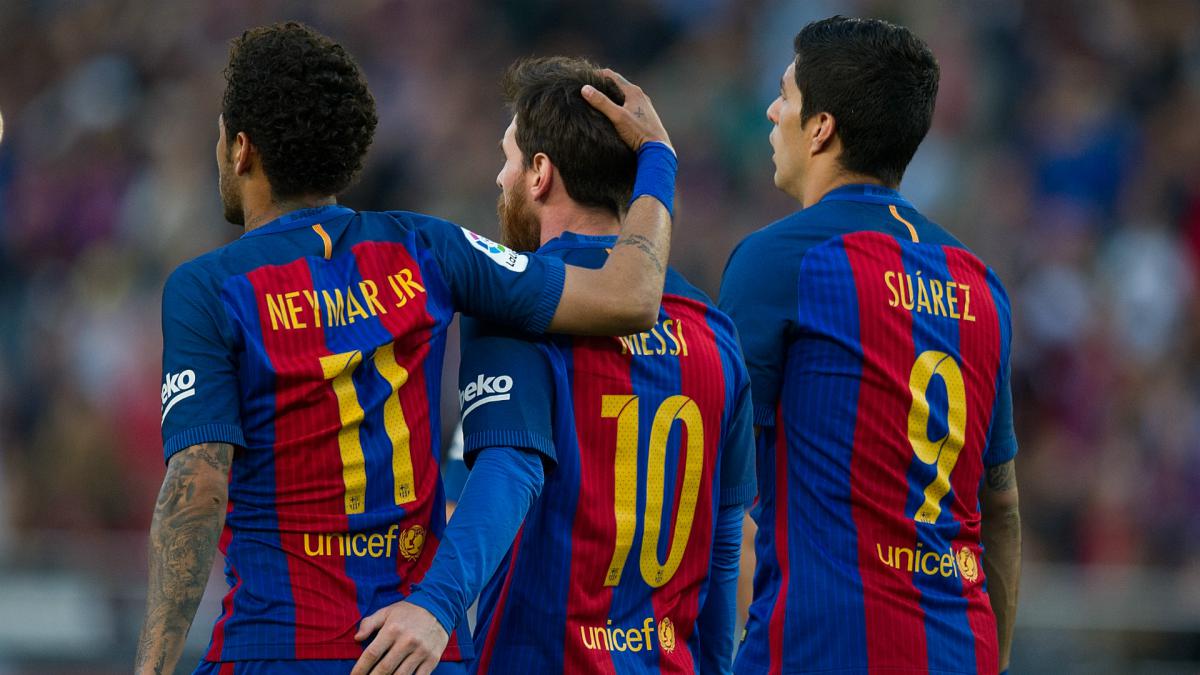 “Neymar is a great player, but the circumstances of how he left also have to be evaluated to see if this can become a reality.”

However, Barcelona legend Rivaldo has urged his former club to sign the 27-year-old.

He said: “He has to take the decision now, not wait for another season.”Leaving Barcelona was a very sudden and quick decision. 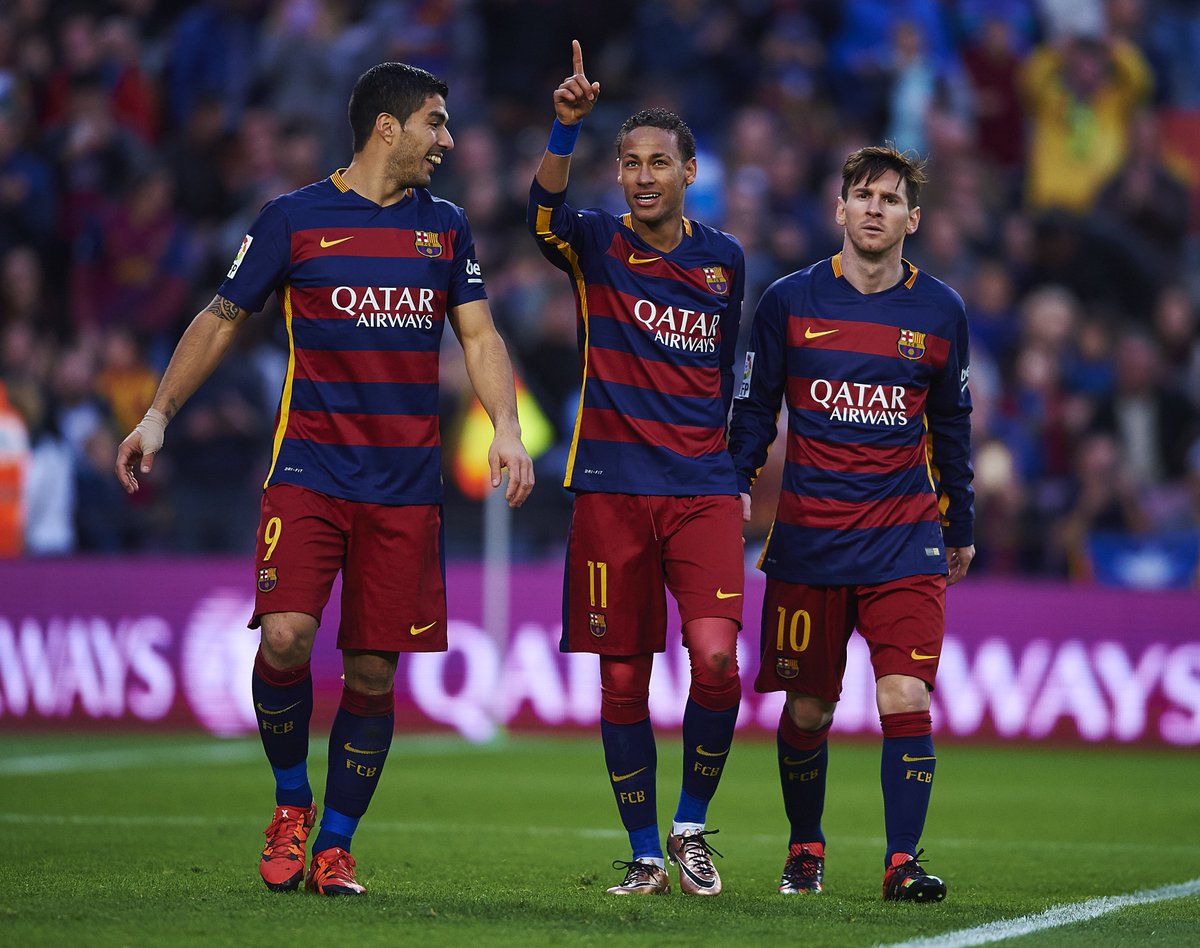 “Also, the PSG president has left the door open, if he wants to leave, for him or any other players.”He’s a brilliant player who made a mistake in leaving Barcelona.

“I think it’s a good opportunity to come back, and if he comes back here, everything will change in his life, and he’ll have good possibilities. 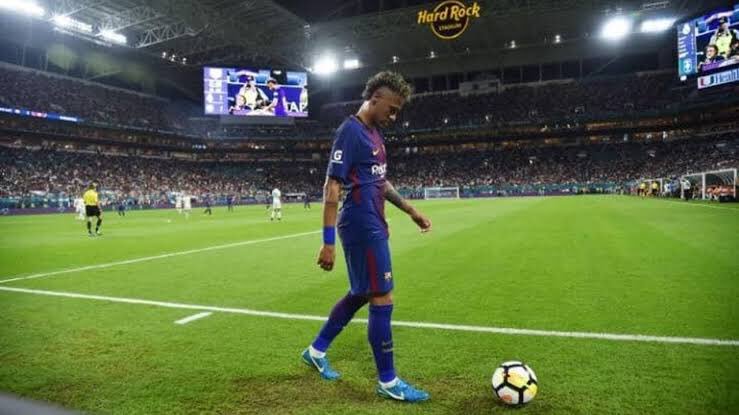 “I think he’s done good things for PSG. But the league is not the same, like the English league or Spanish league.

“The French league is good but not so good for a player of Neymar’s level.”