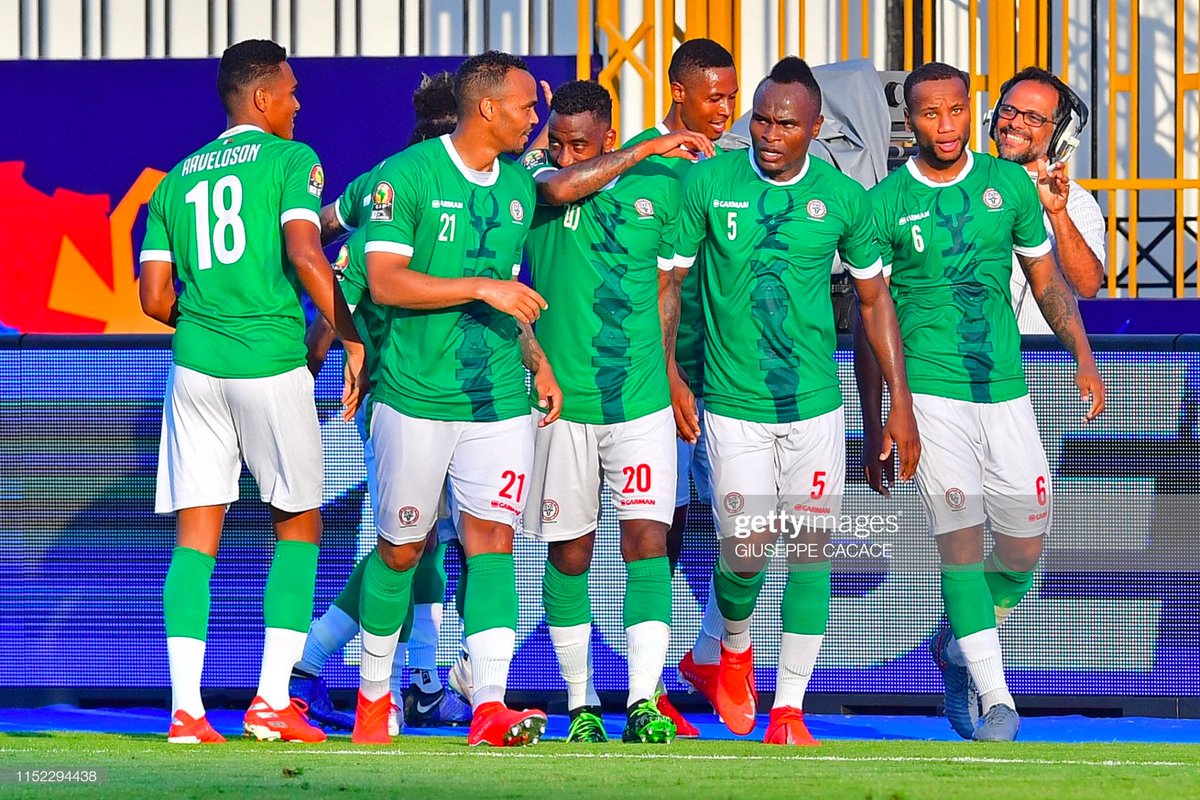 A moment of magic from Marco Ilaimaharitra is all Madagascar needed to all but secure a round of 16 ticket after defeating Burundi 1-0 in an African Cup pf nations Group B Match played on Thursday evening.

The midfielder scored the all-important goal in the 76th minute from free-kick in a match that they largely dominated but threw away chances especially in the first half.

The match started on a feisty note with both teams keen on taking control of the match dubbed clash of the underdogs. Faneva Andriatsia and Faneva Andriatsima ran the show for Madagascar early on while Saido Berahino and Gael Bigirimana led Burundi’s onslaught. However, there were no immediate chances for the team.

The first chance of the game went Madagascar’s way in the 14th minute when Fahaneva Andriatsima curled a fantastic free-kick over the wall but Burundi keeper Jonathan Nahimana was equal to the task. Moments later the custodian was called into action once again denying Carolus Andriamahitsinoro with a point blank save as the Malagasy piled pressure in search of a breakthrough. 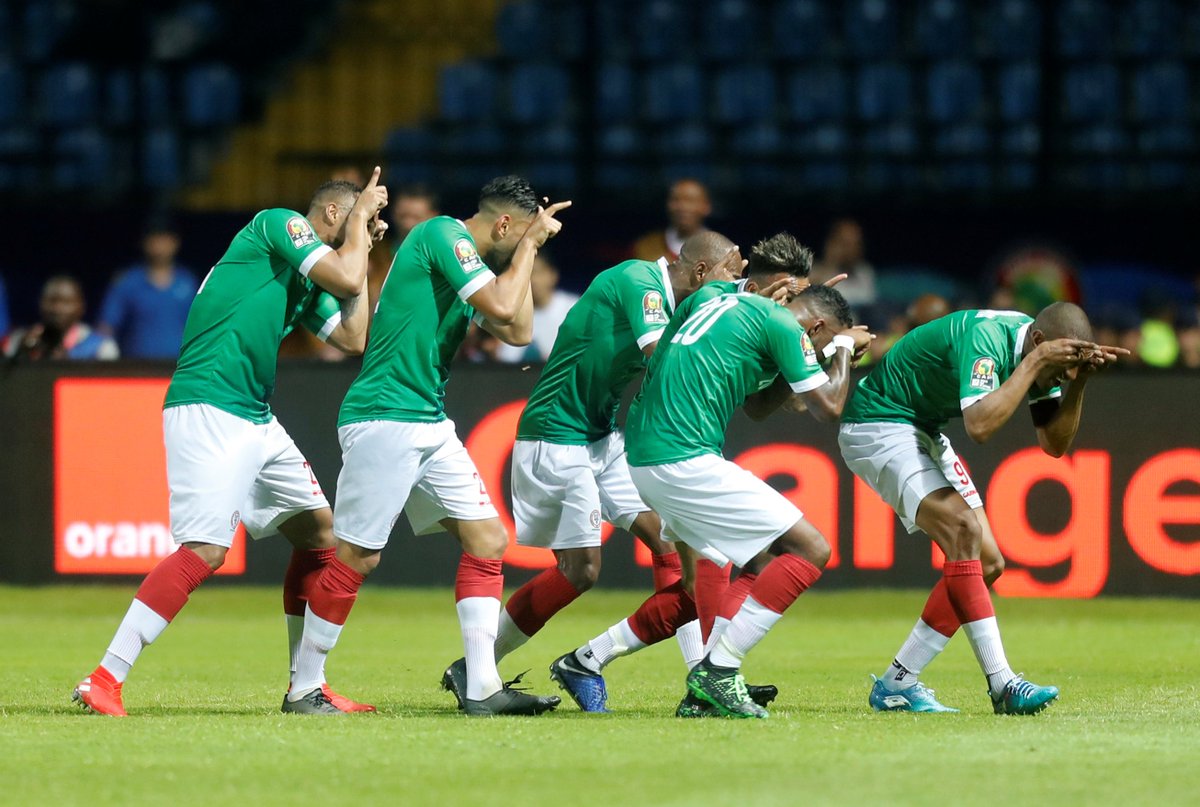 Burundi’s first clear-cut chance came in the 27th minute when Cedric Hamisi latched onto the ball inside the penalty area only for his venomous shot was timely blocked by a Madagascar defender to keep the match scoreless.

Now in charge of the encounter, Madagascar looked dangerous on the break Lalaina Nomenjanahary and  Carolus Andriamahitsinoro causing Burundi all sorts of problems. But the Swallows led by  their keeper Nahimana repelled their numerous attacks. The first half ended barren although the Madagascans had chances to score at least one goal.

Burundi made a change Shassir Nahimana is leaving the field to be replaced by Enock Sabumukama in a tactical substitutionBurundi showed a slight improvement after the interval but it’s Madagascar who looked dangerous going forward. 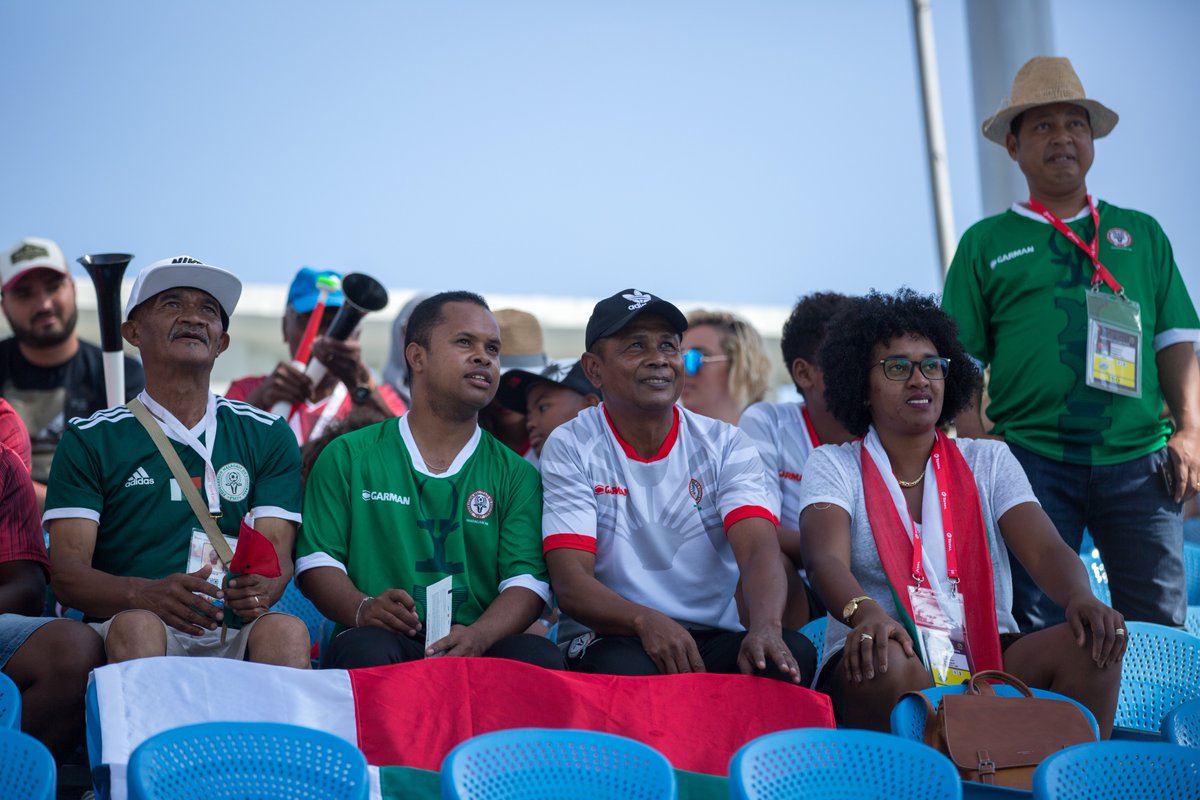 Burundi made an attacking change at the restart with Shassir Nahimana going off for Enock Sabumukama as coach Oliver Niyungeko looked to add some punch in his attack. The side showed a slight improvement but it’s Madagascar who continued to dominate proceedings.

The Swallows started dominating and creating clear chances as the clock ticked. Fiston Abdul Razak, Cedric Hamisi and Bigirimana all came close but lack of composure in prime positions saw them throw away chances.

Against the run of play, Madagascar scored the all-important goal of the game. A reckless challenge from Omar Ngando on Paulin Voavy the edge of the area presented a good opportunity for the Southern Africa nation. Marco Ilaimaharitra stepped forward and curled the ball home to win his side the match.

Despite late pressure from the East Africans, Madagascar managed to keep them at bay to pick maximum points. The debutants have now amassed four points and have all but secured a round of 16 ticket. Burundi on the other have been bundled out of the tournament after losing their opener to Nigeria.