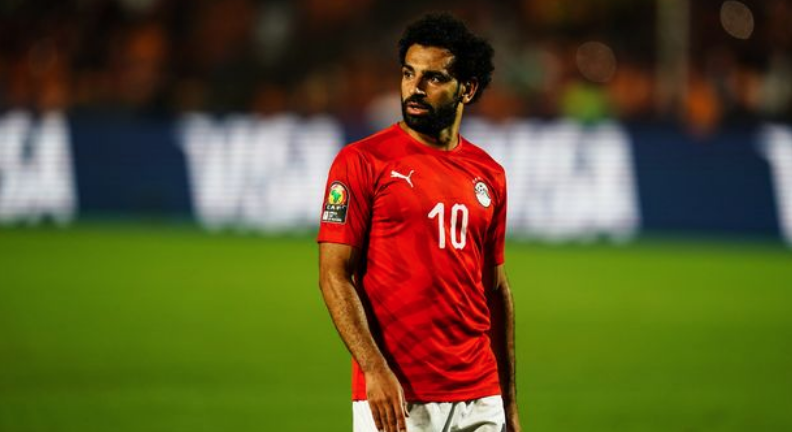 The 25-year-old who appeared as a substitute  during the host nation’s opening game against Zimbabwe last Friday was on Wednesday kicked out of the Pharaoh’s camp and missed the game against DR Congo on Wednesday evening. 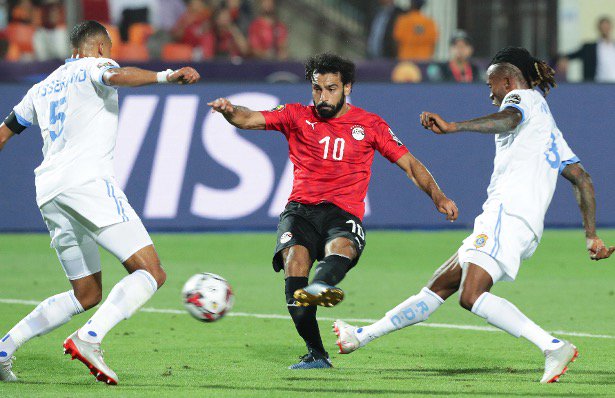 The central midfielder who plays his club football in Greece, has been entangled in sexual allegations and is accused of sexually harassing and blackmailing women on social media.

Merhan Keller, a British-Egyptian model, released screenshots of inappropriate messages she, and other women, received from Warda on Instagram and Whatsapp. 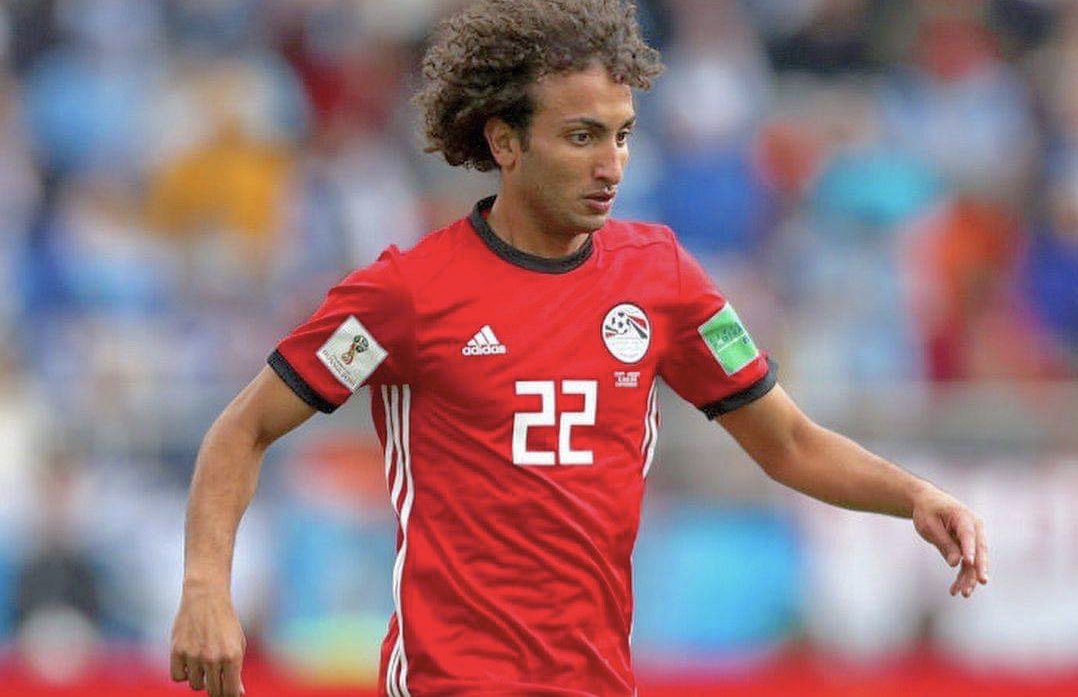 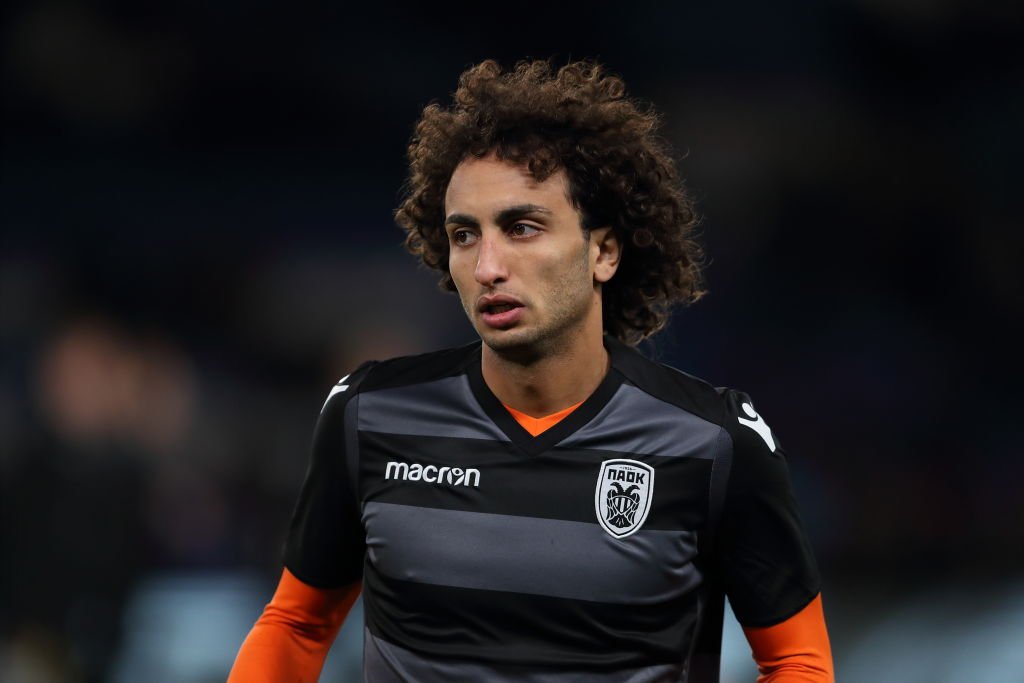 “The national team will complete the African Nations Championship with 22 players.”

Salah has now taken to social media to condemn Warda’s actions by stating that women should be respected.He however insisted that Warda shouldn’t have been “sent straight to the guillotine”. 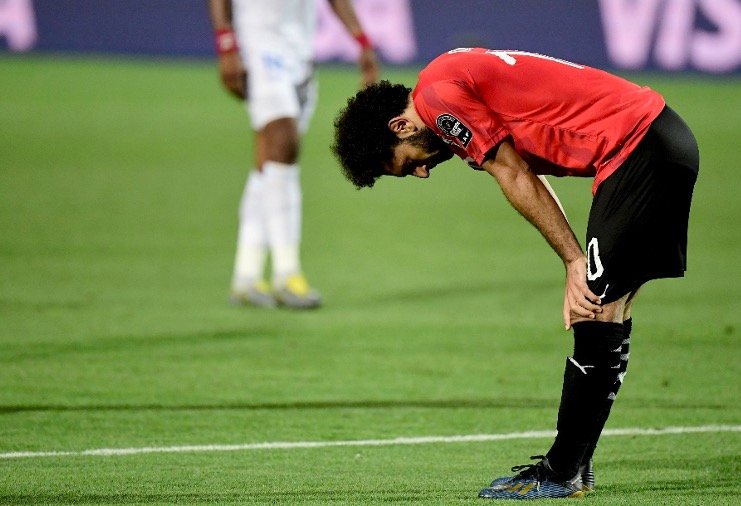 “Women must be treated with the utmost respect. ‘No’ means ‘no’. Those things are and must remain sacred.I also believe that many who make mistakes can change for the better and shouldn’t be sent straight to the guillotine, which is the easiest way out.We need to believe in second chances… we need to guide and educate. Shunning is not the answer.” he tweeted.

Warda apologised for his actions in a Facebook video, in which he said: “Sorry to anyone who is upset at me or anyone I have upset.”

Aston Villa winger, and national captain, Ahmed Elmohamady added: “Amr Warda is one of us and we all make mistakes. We will not leave Warda alone,” he told reporters. “Warda represented Egypt on many occasions before, and what we should do is to stand by him. 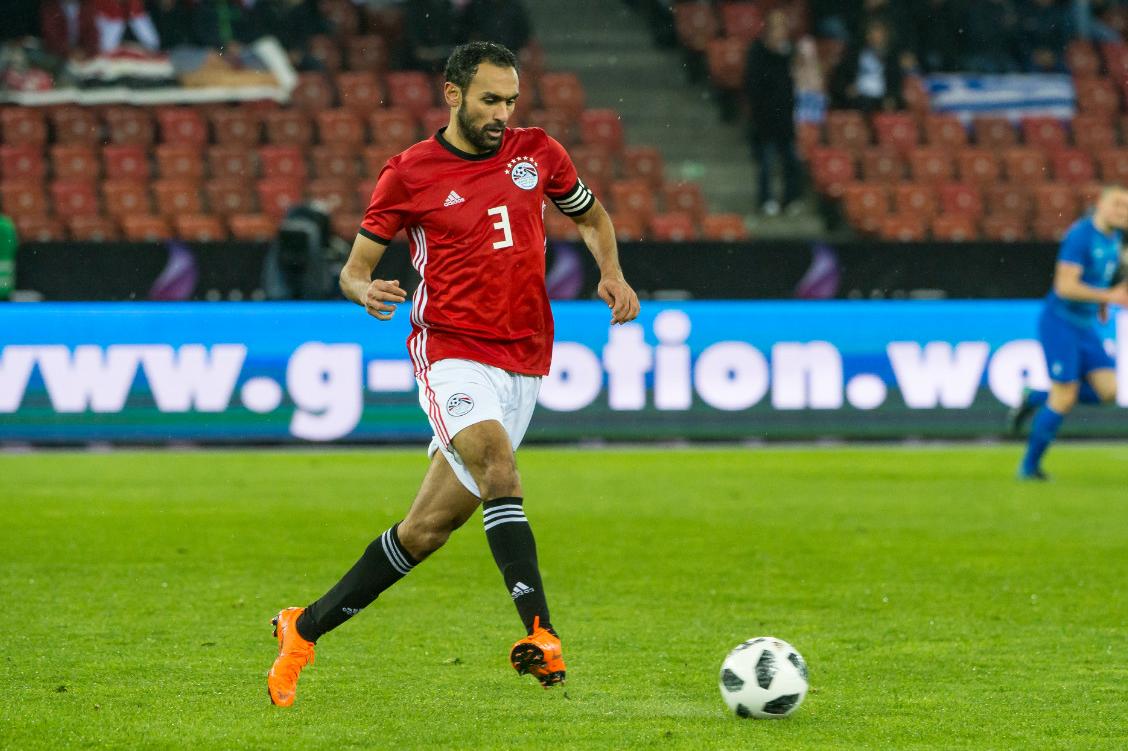 “No player should be held accountable for anything done outside the pitch. We support Amr Warda.”