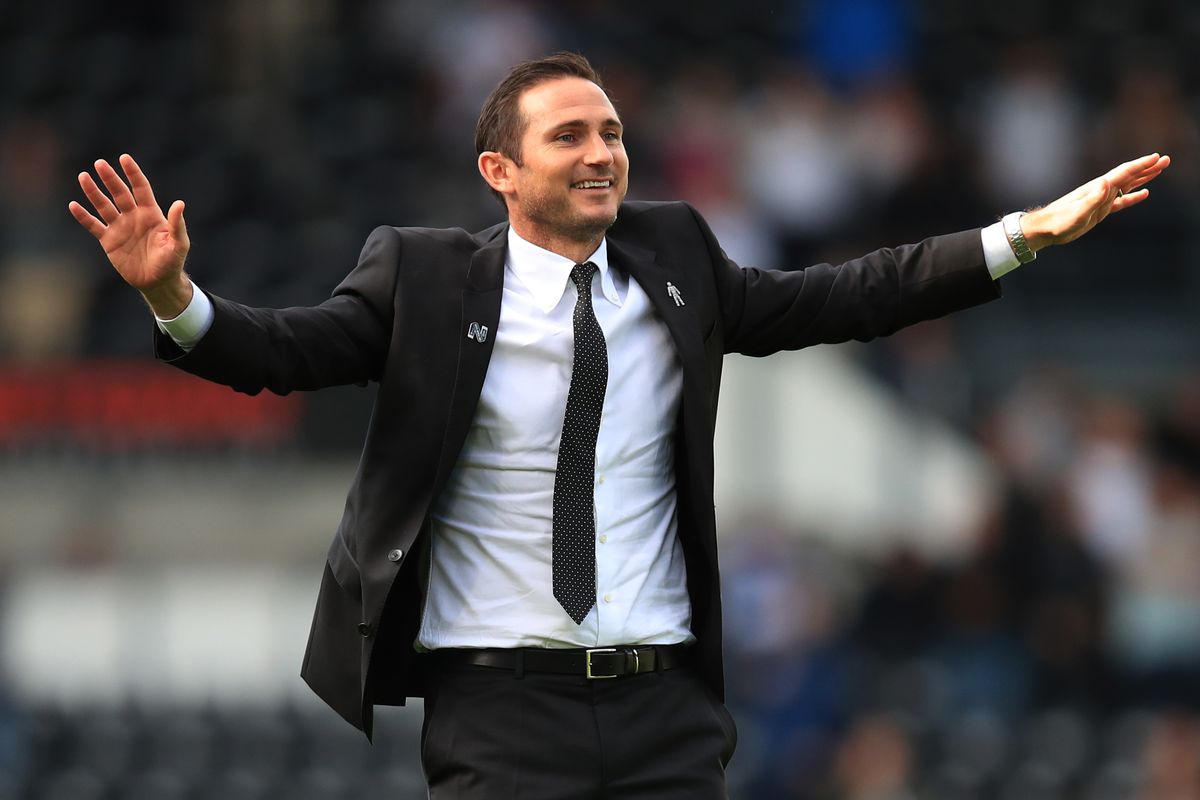 The European Transfer window has been quite so far with only a few deals being completed so far. The biggest deal of the summer is Eden Hazard moving to Real Madrid from Chelsea for a reported 150 million pounds. Chelsea will, however, have to wait until next summer before they can replace the Belgium International due t their transfer ban.

The Blues also lost Italian Manager Maurizio Sarri who moved to Juventus. Sarri won the Europa League in his only season at the club and helped the Blues finish 3rd in the league while also losing the Carabao Cup final on penalties to Manchester City. Chelsea is keen on replacing the Italian with former midfielder Frank Lampard.

Lampard was one win away from earning Premier League promotion for Derby County. The two are already in talks with a deal expected to be sealed soon.

Meanwhile, Arsenal is in talks with Scottish giants Celtic over the transfer of left-back Kieran Tierney. Unai Emery is keen on upgrading his left back options, Nacho Monreal will be 34 next year while Sead Kolainac is simply not good enough as an attacking force and is a liability defensively.

The Gunners are also on the brink of signing 18-year-old French center Back William Saliba from Saint Etienne. Arsenal is expected to loan him back to the French club for one season. Saliba is highly rated and has the build of a seasoned defender despite being a teenager.

Everton football club has confirmed the signing of Barcelona midfielder Andre Gomes for 22 Million pounds. The midfielder spent last season on loan with Marco Silva’s side.

In Spain, Barcelona is expected to resign Brazilian forward Neymar from Paris Saint Germain. Neymar is said to be eager for the move to materialize. Neymar moved to PSG from Barcelona in a 222 Million pound deal in 2017.