Harambee Stars could be without 3 first team defender when they face off with Tanzania in the African Cup Of Nations second group C match in Cairo. With Brian Mandela already ruled out of the tournament due to a knee injury, Joash Onyango injured himself hours before the loss to Algeria in the first match leaving the inexperienced Joseph Okumu to marshall the backline.

Ultimately, Sebastian Migne’s side put in a shambolic performance especially in the first half where the team could barely string a few passes together. With Joash already confirmed to miss the Tanzania match, reports from the camp point to Philemon Otieno and Dennis Odhiambo also being doubtful for Thursday’s match owing to injuries. 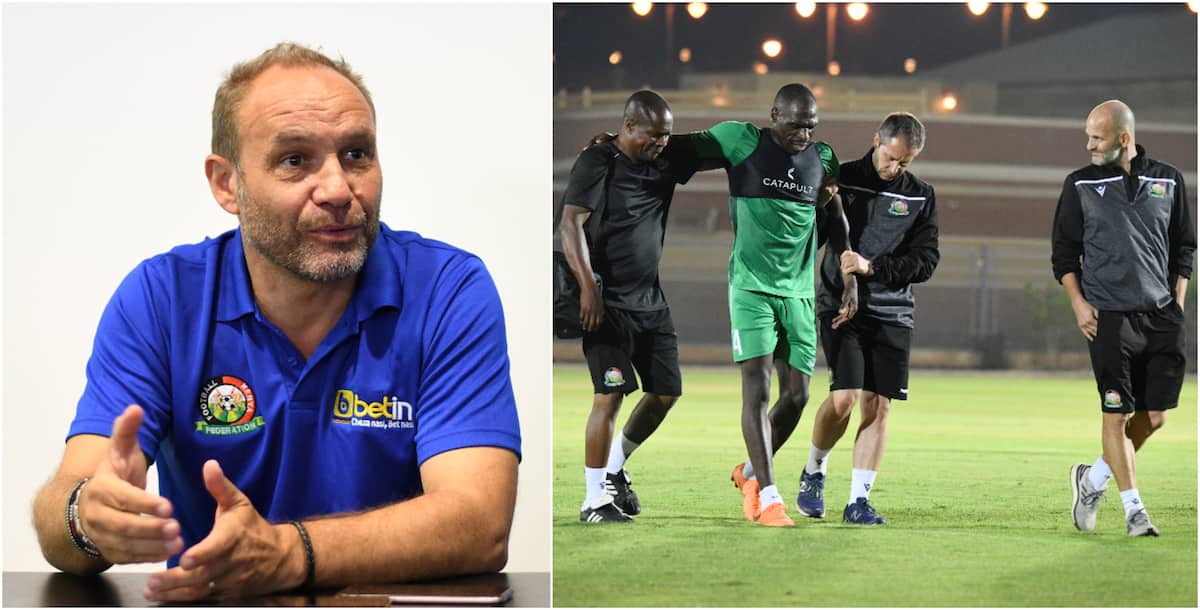 Should the above reports be true, it brings into sharp focus the decision by Migne to leave Zesco midfielder Teddy Akumu from the final squad for the tournament. A defensive midfielder by nature Akumu can also play as a defender an would have had no problem slotting in Onyango’s position.

Sebastian Migne could do with a versatile midfielder in his squad at the moment but unfortunately for him, he did not call up the only player who offers such qualities. The poor performance against Algeria showed a lack of composure, leadership as well as good reading of the game, all qualities that the Zesco man has in abundance. 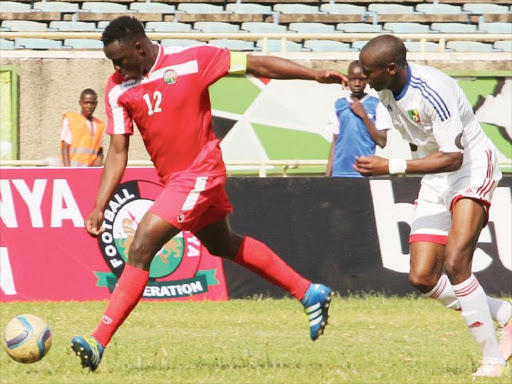 With Teddy Akumu in the side, Victor Wanyama is allowed the time and freedom to roam forward and influence the game from an attacking perspective. Akumu moves the ball fast and effectively once he gets it from the center backs, something Wanyama and Dennis Odhiambo failed to do all match. Factor in that he can also cover the defense and Migne’s decision to omit him from the squad hinges more on the negative side.

Do you think Teddy Akumu would have helped solve Harambee Stars defensive crisis in Egypt? Share your thoughts in the comments section below…